How to change the difficulty level 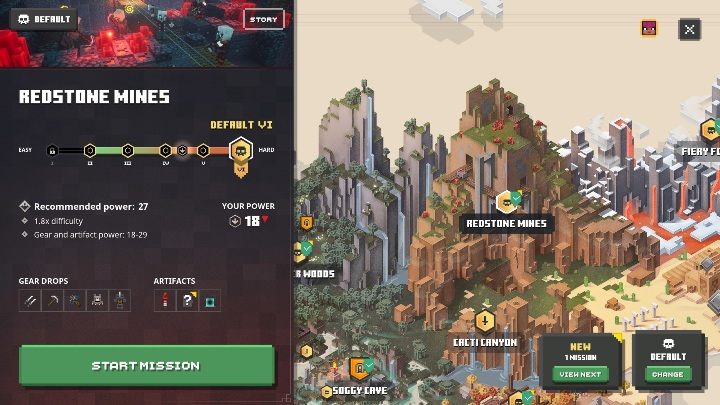 Go into the settings of a specific map before exploring the area. On the left side of the screen you will see a bar that specifies the level of the map. You can reduce the difficulty level or increase it.

What changes the difficulty level? 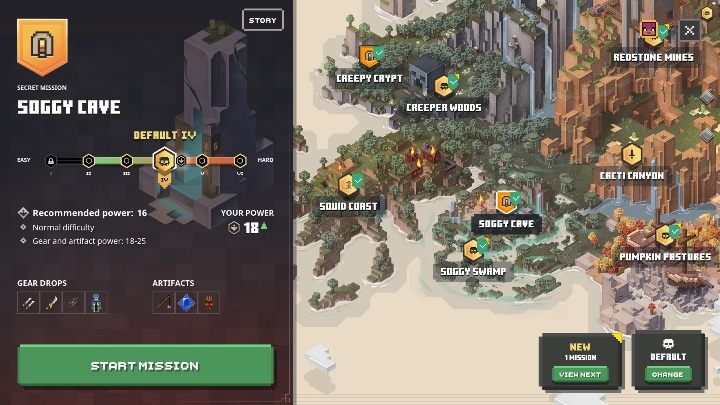 Obviously, the higher the level of difficulty, the greater the chance of getting better equipment.

However, remember that a higher level of difficulty is not only associated with higher health of opponents but also with a change in the number and type of certain enemies that you may come across. The higher the difficulty level, the stronger opponents will appear on the map. Some ordinary zombies can be replaced by more powerful opponents and even mini bosses.

How to unlock difficulty levels 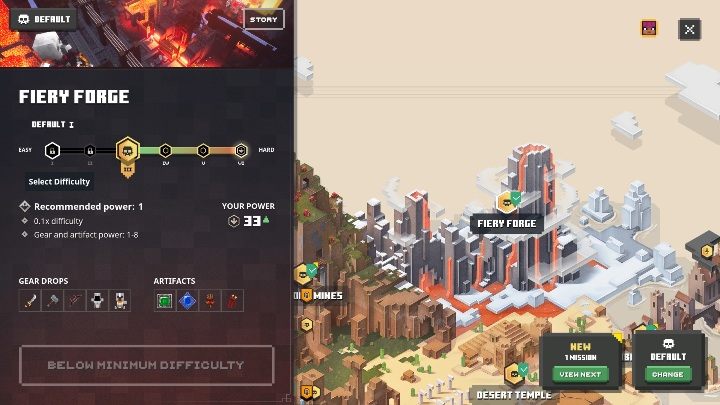 To get the highest difficulty level you must complete a particular map on a higher difficulty level than default. This may force you to run through the entire location several times to eventually reach the top level. Don't get discouraged, because you can get interesting equipment. However, if the loot does not meet your requirements, then just sell it, which will grant you a lot of cash.