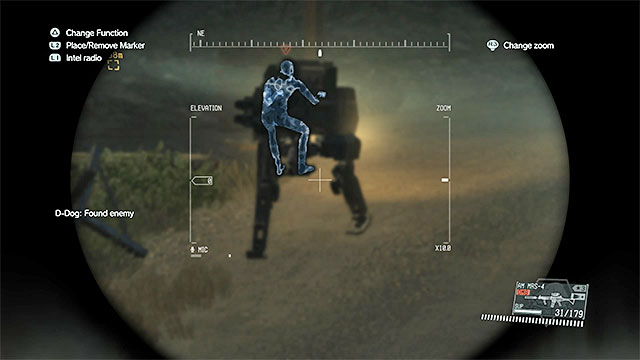 Get rid of the operators of Walker gears by any means necessary.

You can extract Walker Gears during your first playthrough of this mission, provided that you have access (completed) the CARGO 2 upgrade, which is required to do so (as well as the money needed to extract those machines). Three out of four Walker Gears are used by enemies to patrol the OKB Zero base. Before you even attempt to steal enemy machines, you should first make sure to get rid of all the enemies in the area, and then eliminate the person controlling the walker gear itself (by using a scoped rifle to kill the operator, or by sneaking behind the machine and throwing him out of it). 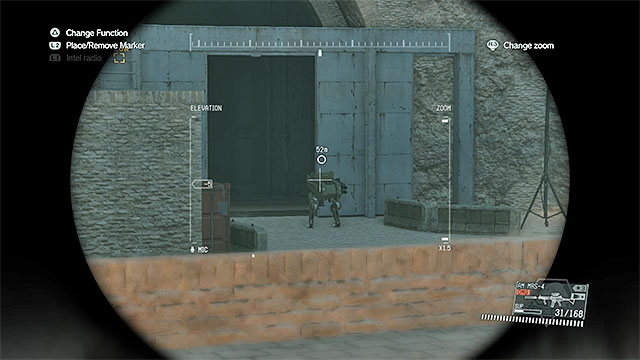 The last Walker Gear, this time unmanned, should be standing near the main entrance to the enemy base, behind the third gate.

Note - if you eliminated the operator of a Walker Gear in a place, in which fultoning is impossible, simply get inside and move it to the area in which you can perform the extraction. 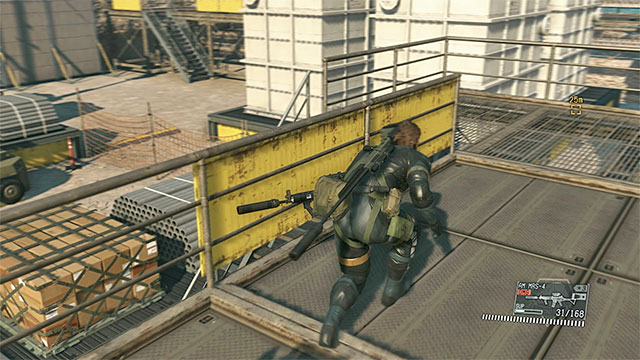 Don't rush to the helicopter landing pad, but instead choose the stairs located on the left side.

You can search for the cassette tape at the very end of the mission. After getting to the main section of the OKB Zero base, use the stairs and get closer to the helicopter landing pad, where Skull Face can be found. Don't go there, however, and locate the staircase on the left side, which lead to another platform located below you. 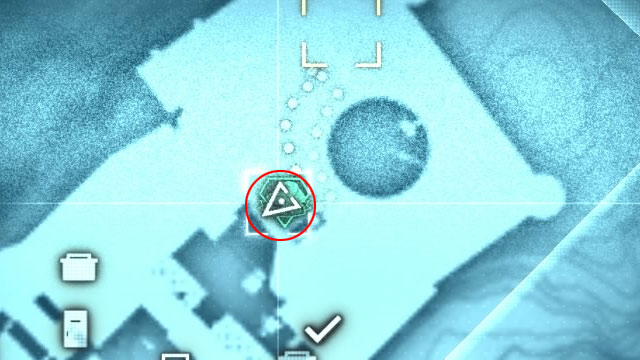 Get to the place with an inactive cargo elevator. You are now at the location of the radio, with the Cassette Tape (Cassette Tape - Heavens Divide) hidden inside - this place is marked on the above screenshot. 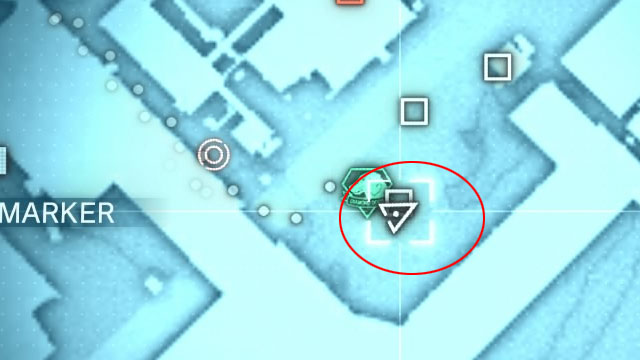 You can complete the task of extracting seven red containers with resources during your first playthrough of the mission (remember, that the CARGO 2 upgrade, as well as an access to 70,000 GMP is required to do so!). They are hidden in two separate parts of the OKB Zero base. Four of them can be found after going through the second gate, to the right from the main route (which can be seen on the above screenshot). 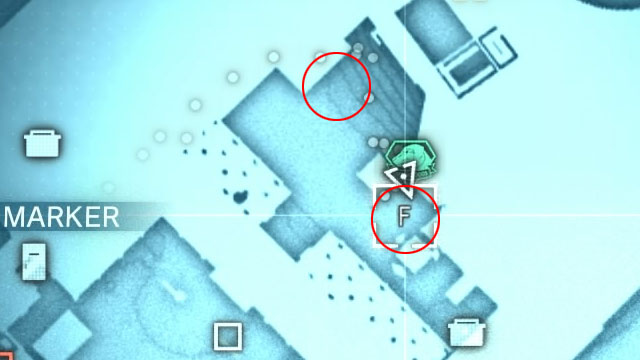 The remaining three containers can be found after getting to the final section of the base, right after you get through the third gate. Their locations can be checked on the above screenshot. 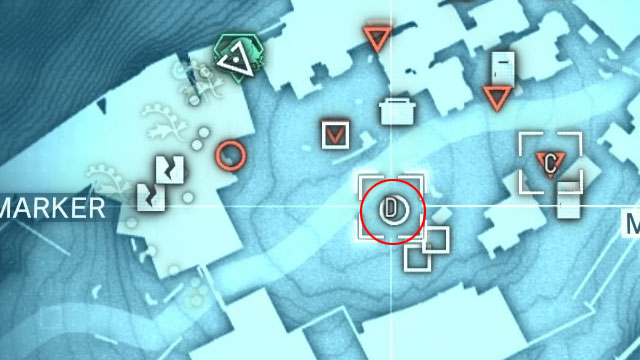 Tanks, similar to containers, as well as Walker Gears, can be found and fultoned during your first playthrough of the mission. The whole process is made easier because of the fact, that those tanks are unmanned, meaning that you won't have to worry about being detected by the crew. The first tank can be found to the right of the main route, just after getting through the first gate and entering the OKB Zero base (the above screenshot) 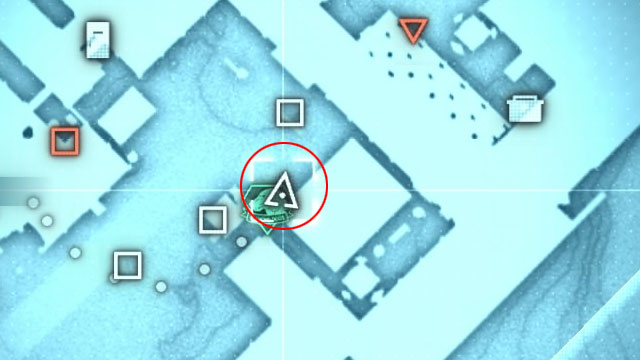 The second can be found soon after going through the second gate. It's located near the place with the third gate (the above screenshot). 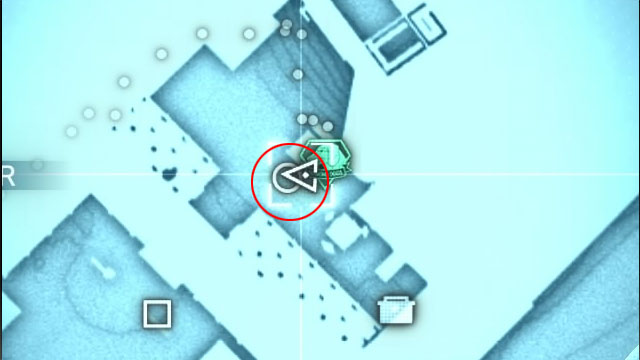 The third and final tank is parked in the last section of the base, which you will arrive at after going through the third gate. There are red containers near it, and its located has been marked on the above screenshot.