Successfully hit the floating boy with an attack 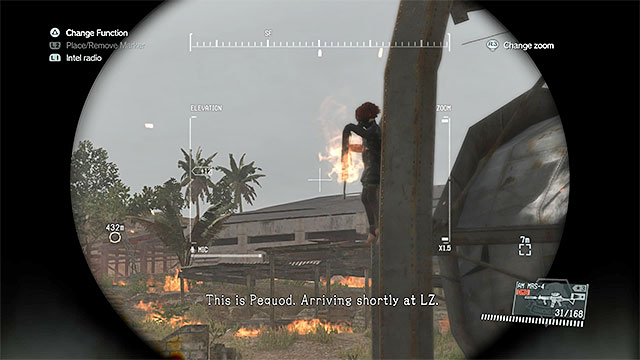 Floating boy accompanies Man on Fire when he attacks the hero in Ngumba Industrial Zone. You can't attack the boy using regular weapon, because he will teleport to some other place. You have to use a trick. Hide in a sage place and quickly summon a support air drop to a place where one of the water towers is. Move close to the tower and try to provoke Man on Fire to approach it as well. Floating boy should appear near the wounded boss and stay there for at least a few seconds. If you've summoned the drop earlier, the cargo will hit the boy and you will complete this objective. 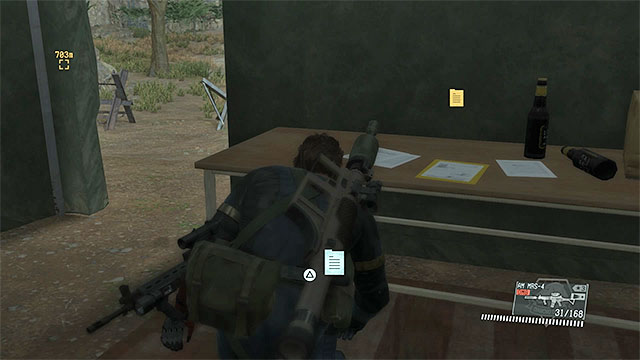 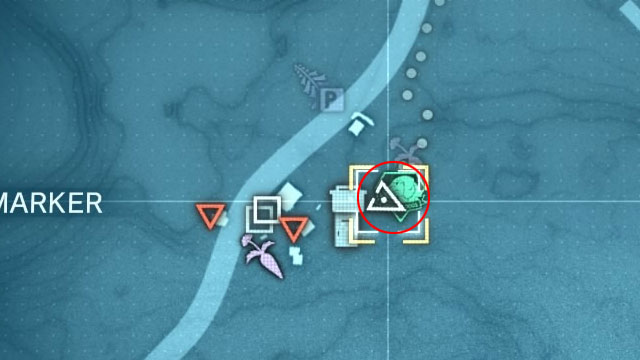 You can deal with collecting Intel File after reaching the central part of the map, namely to guard post number 20. Sneak up to the tent shown in the pictures above and interact with the documents lying on the desk

Note - taking the documents will cause that a suggested route to the Industrial Zone will be marked on your map. It can help you reach this important location. 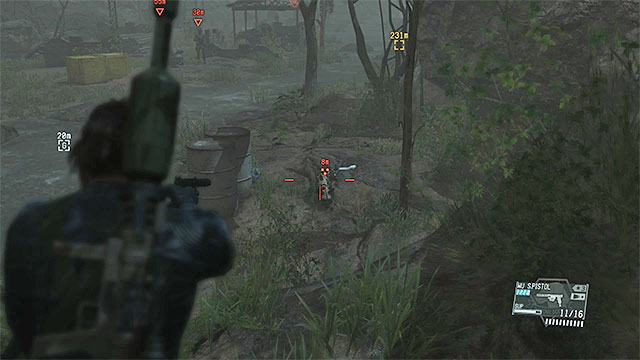 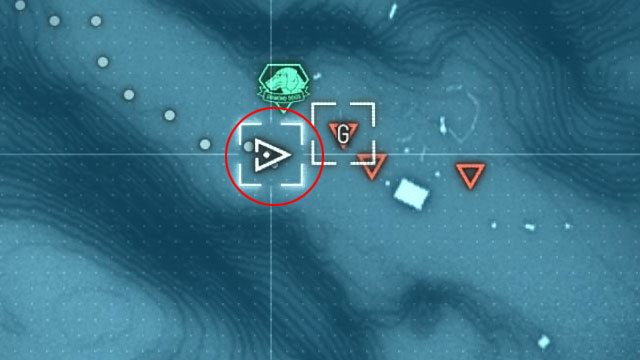 You can deal with finding the African wild dog later, namely after reaching guard post number 17 in the northern part of the map (when travelling to the Industrial Zone). Start heading south-east, along the river and you will find the animal soon (use the binoculars). The dog is shown in the pictures above. Sneak up to the dog, use any weapon to put it to sleep and Fulton it to Mother Base. 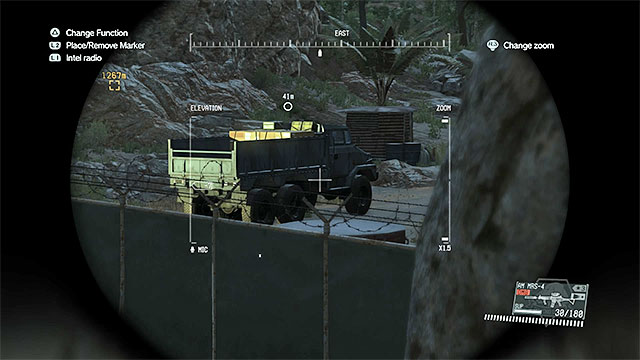 The truck is parked near the place where you start the mission.

The optional objective connected to listening to the conversation of the truck driver is the most time-consuming one and you have to remember about this task from the beginning of the mission. It is good to start from sneaking up to the truck. By default, it is parked near Munoko ya Nioka Station, but you would have to sneak through an enemy camp to reach it there. If you don't want to do this, go to guard post number 20 (central part of the map) and wait until the truck arrives. 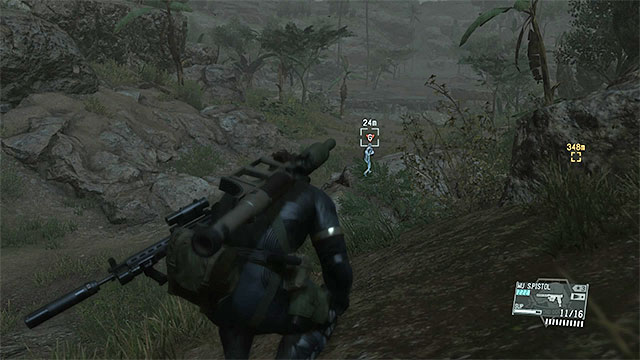 As your task is to follow the driver, a good idea is to get on the back of the truck and lay down. Alternatively, you can move in a safe distance behind the truck. Fortunately, the driver is heading the same direction that you would, if you were going to Ngumba Industrial Zone. After leaving guard post number 20, the driver will head south-east. Soon, he will leave the truck and start walking. 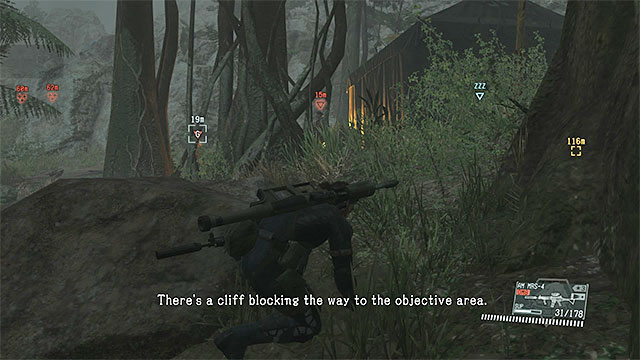 When following the driver, you cannot be seen, so stay away from all the enemies or lay on the ground and crawl past them. The driver's destination is a small hut near the tunnel leading to the Industrial Zone. Hide in the bushes and listen to a short conversation (you can use the binoculars). The objective should be completed shortly after the conversation starts.