The following chapter of our Medievil game guide includes a walkthrough of The Ghost Ship level. After a heroic escape and blowing up the castle, Sir Daniel Fortesque gets into trouble. Fortunately he is rescued by a large vulture that takes him straight to The Ghost Ship. There he must fight the pirates and its captain. 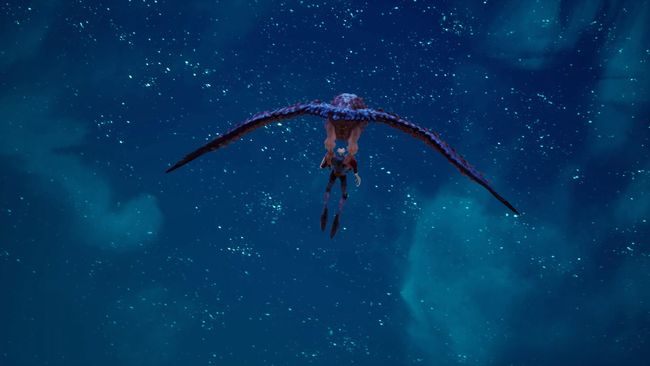 Now you will run into a number of the most difficult traps in the game! They were a nightmare for many players in the original version of the game. The first are the trapdoors that will be opening and closing. Fortunately, you can fall down and get under the deck. Kill the pirates and take the Shield. 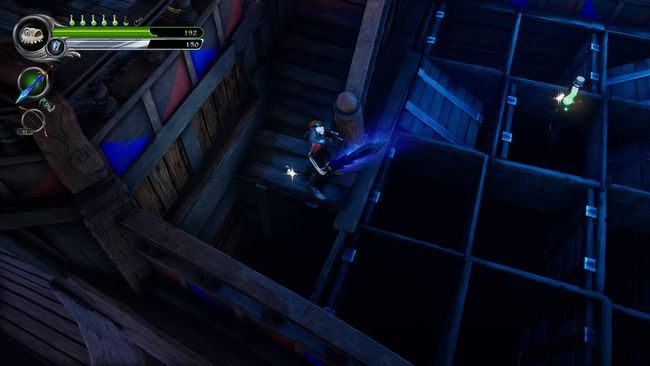 Now there is a fairly simple sequence - avoid the barrels by hiding in the niches or by blocking them with a shield. Cure yourself at the fountain and open the door with a rune. Kill the pirates and go to the place where the cannonballs shoot. When the bullet hits you, you will fall, losing all your health. Instead you should wait and get a feeling on how the cannonballs are shooting. Get the Rune and run. Now you have to jump on the grids. You can also fall down and get under the deck, as the Chalice requires it. Eliminate the pirates and go left, avoiding the cannon balls and making your way to the exit. Jump over the grids - this time without falling down. 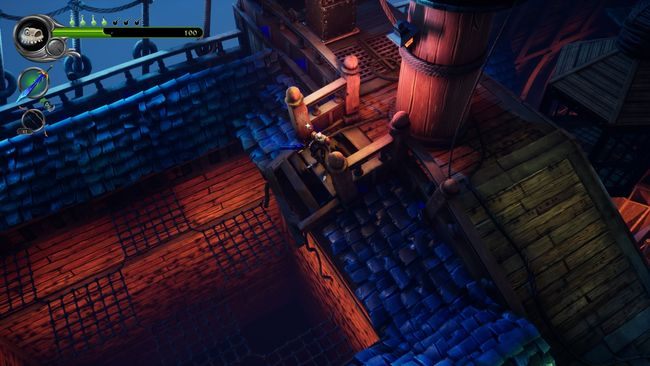 Now you have two ways to get to the other side - it should be easier along the wooden platform with the cannons. If, however, you choose the second path, use the enhanced jump (X+R1) to get to the platform with the fountain of health. This time do not fall down where the skeletons are - there is no officer there, so you will not fill the Chalice with them. Go right, take out the enemies and read the book. Go back now and jump on the rotating platforms. Use them to jump into the cage that will take you to the last pirate and the Chalice that you will be able to collect. 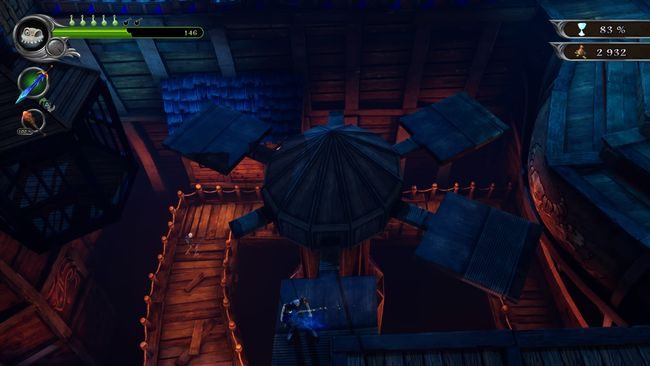 Now you are waiting for a battle with the Ghost Ship Captain. It has been slightly modified in relation to the original. Equip your mace and use the pressure plates to steer the cannon. Now set the mace on fire and use it to fire the cannon - the cannon balls must hit the Captain. Avoid the objects that the Captain is throwing at you, as well as the enemies that he is raising. Once half of the enemy's health bar is gone, it will start raining, putting out the fire. The captain will now throw a lot of items at you, the last of them will be an incendiary bomb. You must position yourself in such a way so that the captain will throw the bomb at the cannon, firing it in the process. The cannon must also be directed at the enemy. This is by far the most difficult level and boss, so you need perseverance and a bit of luck. For your victory, you will receive the "Bone Head Bone Dead" trophy. 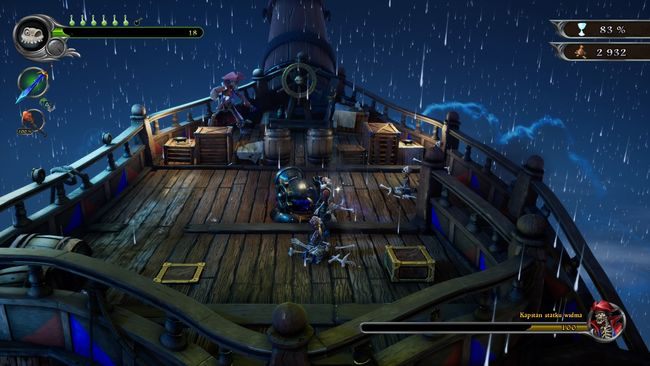