Assignments described in this chapter are not part of the main plot mission. If you want to complete them though, it's good to return to the Citadel after finishing your tasks on Therum (5), Feros (6) or Noveria (7). 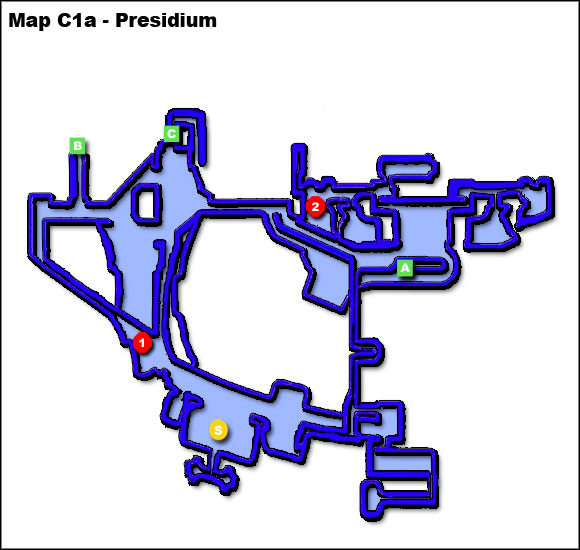 A. To C-Sec Academy

B. To the Tower

C. To the Wards 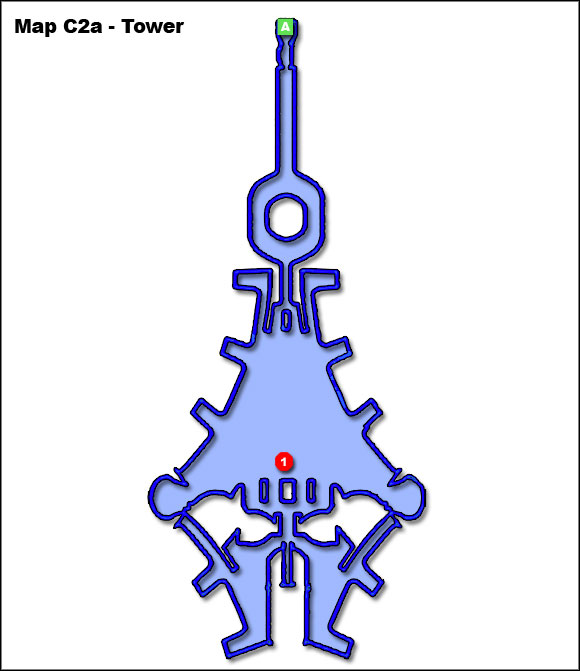 A. To the Presidium 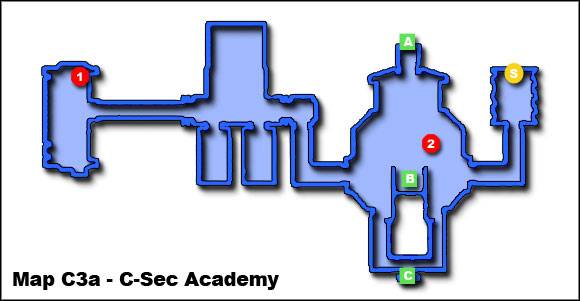 A. To the Presidium

B. To the Docks

C. To the Lower Wards 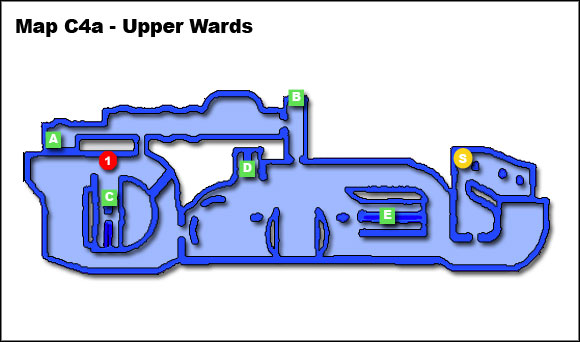 A. To the Lower Wards

B. To the Presidium

C. To the Lower Markets 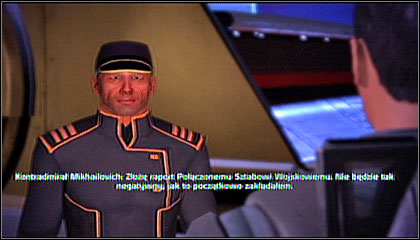 Right after leasing Normandy, you'll be accosted by rear admiral Mikhailovich who wishes to inspect the vessel. He won't be very pleased. Whether he'll change his mind, it's up to you. Use persuasion to make it happen.

At the C-Sec Academy, near the elevator to the docks, you'll meet reporter Al-Jilani (C3a-2). If you agree to give an interview, the conversation won't be easy. She will be inquisitively try to discret you and get information from you at the same time.

Your task is to answer that way, so A-Jilani won't learn too much but the conversation won't end too quickly. Use charm/intimidation whenever you can. If not, you'll be presented in an unfavourable light. When she'll ask about Saren, give an evasive reply.

After the interview, when you'll return to Normandy and use the galaxy map, admiral Hackett will contact you and tell how you came out.

In the southern part of Presidium, you'll witness an argument (C1a-1). The man will want his sister-in-law to have gene therapy for her unborn child to help prevent a certain heart condition. She will be worried about the risks of such a procedure, and won't want to do anything that could harm the child. The father of the child is dead, so the decision rest with the widow. 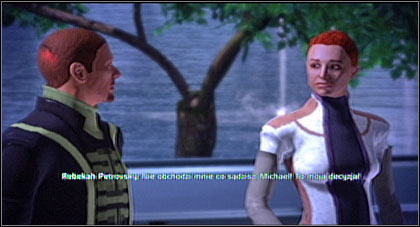 On who's side you'll stand, it's your call. Use charm/intimidation to persuade your opponent and gain some paragon/renegade points.

After completing one main mission planet, you will receive a transmission from an asari diplomat who will ask you to meet her. She will be in the embassy lounge (C1a-2). She will tell you that her sister Dahlia has been kidnapped, and that she wants you to go rescue her.

After returning from the planet, go to Nassana. She will propose you a reward for completing the assignment. If you use persuasion, you'll get license to buy weapon upgrades made in asari labs.

If you completef assignment 3.9. Reporter's request before, after returning to the Citadel, meet Emily Wong (C3a-1) in the tower. The reporter is again on track of some suspicious case. She'll ask you to find evidence, that traffic control operators are overworked. You'll need to plant a bug in some inconspicuous place. 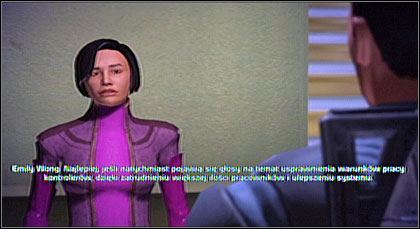 If you agree to help her, go to the room on east side of C-Sec Academy. There you'll notice a spot where you can plant the bug (C3a-1). Come back to Emily then and take the reward. During the conversation, you can take a stance on the case and gain some paragon/renegade points.

Hint! You can also complete this assignment without planting the bug. After taking it, talk again with Emily and convince her that it's not a good solution (paragon points) or lie, that the bug doesn't work.

In the Upper Wards, you'll meet again Conrad, your fan (C4a-1). This time he'll ask for a photo of you. You can agree or refuse; it won't influence his attitude towards you.