This page of the Marvel's Guardians of the Galaxy game guide features a detailed explanation of all the choices in Chapter 10 - Test of Faith. You will find out when you will have to make key decisions and you will learn their long-term consequences.

For obvious reasons, the following description of the choices in chapter 10 contains spoilers. Nevertheless, we've tried not to describe events in too much detail, and have instead focused our attention on the possible choices.

The choice made in chapter 2 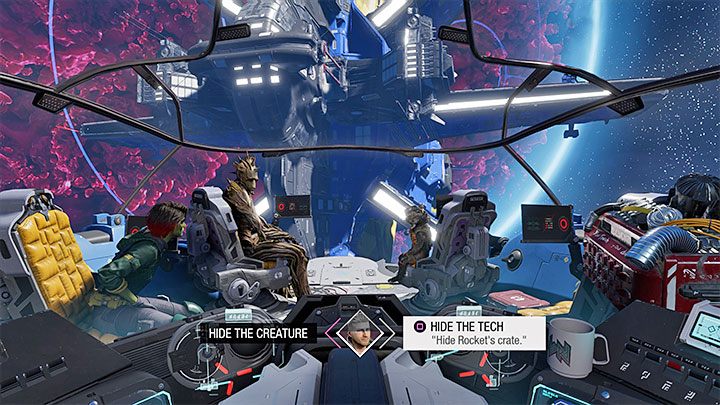 In chapter 10, you won't be faced with a completely new choice, but rather the consequences of the decision made in chapter 2. As a reminder, it's the decision from the above screenshot - after talking to Ko-Rel, you had the choice of whether you want to hide the creature (llama) or the technology. 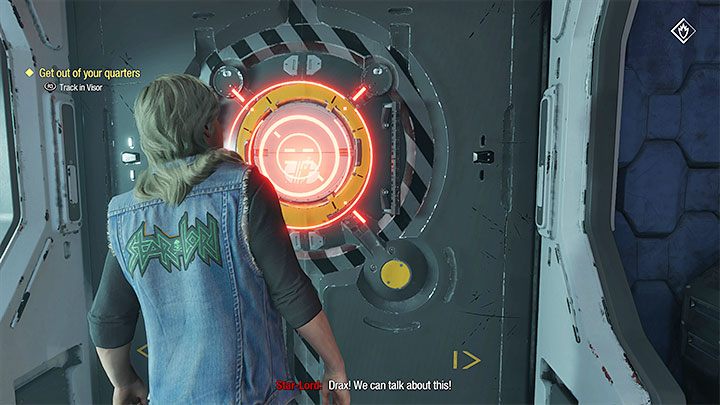 The choice you made in chapter 2 will affect the start of chapter 10. After talking to Drax, you'll be trapped in your quarters and you will need to find a way to free both the Star-Lord and the remaining Guardians of the Galaxy from their cabins. 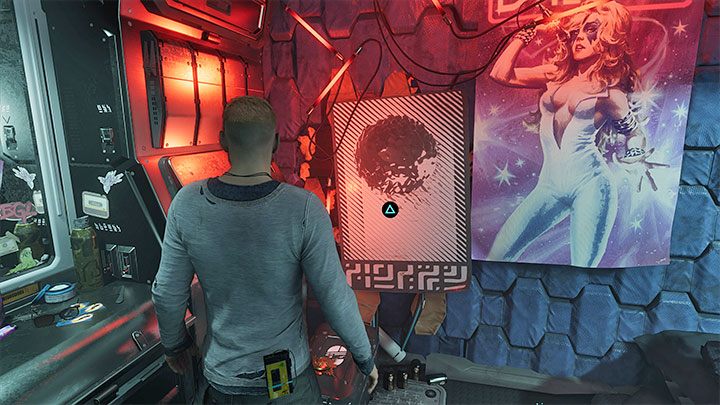 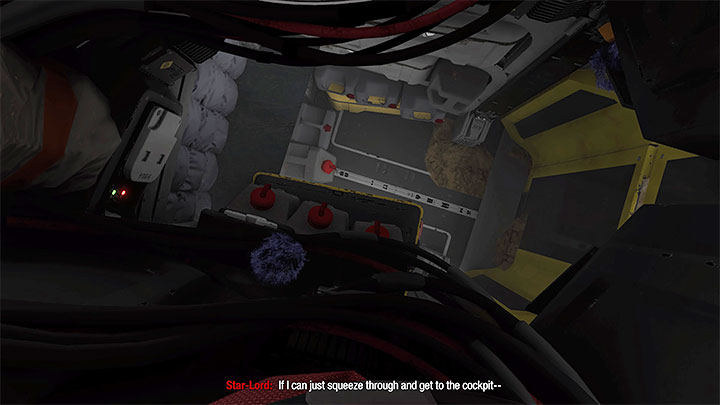 If during chapter 2 you chose to hide the llama, you'll have an easier time getting out. In this case, you should check out the poster from screenshot no. 1, behind which you will find a hole hollowed out by the llama. After squeezing through the tunnel, simply head to your teammates' quarters and open them from the outside. 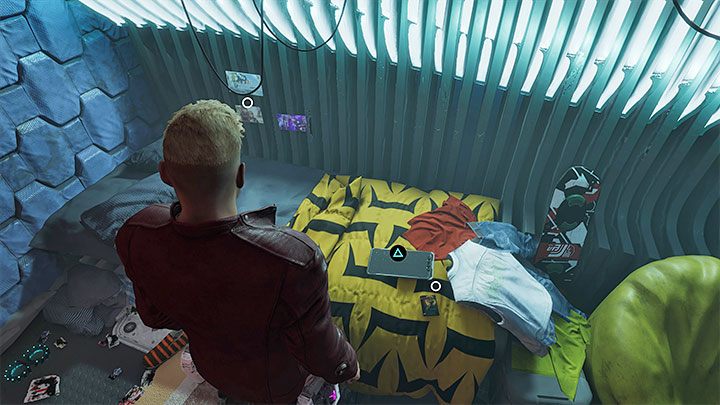 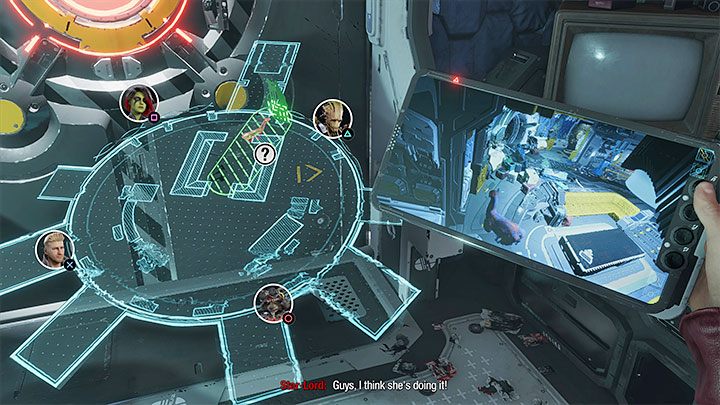 If during chapter 2 you chose to hide Rocket's equipment, you'll have a harder time getting out. In this case, you should pick up the tablet from the bed, then complete the section that involves leading the llama to the location with the cords (green area). This is done by ordering the other Guardians to start singing. The llama will be attracted to some of the voices, while others will repel the animal.

Both variants have the same result. They differ only in the method of getting out of the cabin described above.