On this page of Marvel's Guardians of the Galaxy guide, we posted basic information about the choices - both the bigger and the smaller ones. You will find out whether you can recognize scenes with choices and whether their consequences happen immediately. We also inform about the rules for banters and longer conversations with other characters.

On the following pages of this chapter, you will find descriptions of all important choices throughout the game. You will be able to learn in advance how to behave in any situation.

Important choices - how to recognize them? 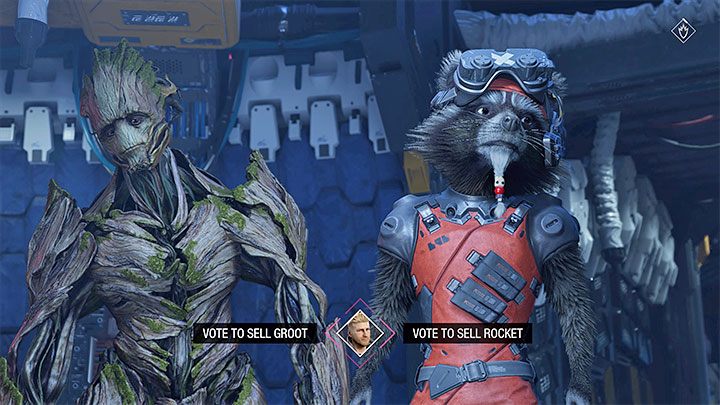 Considerable difficulty in Guardians of the Galaxy is that important story choices are not explicitly signaled, i.e. the game will not display a warning that a given choice may have some serious consequences. As a result, we recommend that you approach each choice of behavior carefully. You can also read the following pages of the guide.

Many choices are made under the pressure of time - if you do not have time to select the dialog option, then your character may behave contrary to your expectations.

If you feel that you have made a mistake with this choice, you can quickly pause the game and load the last checkpoint. The game usually saves the progress automatically at the beginning of the sequence with an important choice and if the meeting has not yet ended, then there is a good chance that the game has not yet created a new save. 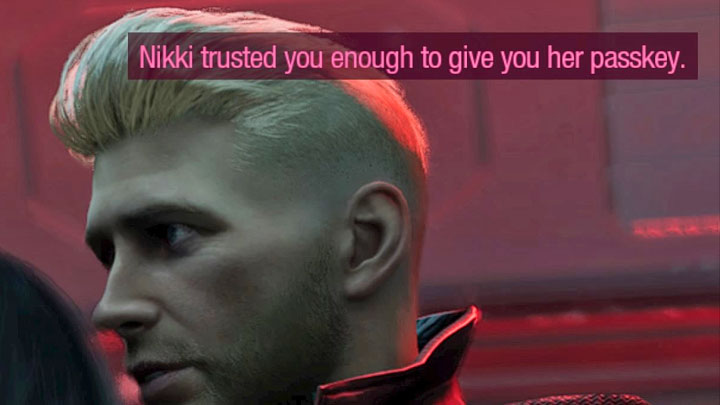 The pink text displayed in the top right corner of the screen will inform you that you made an important choice. The game has saved a given decision and, for example, that the interlocutor has memorized how you behaved in a given situation. 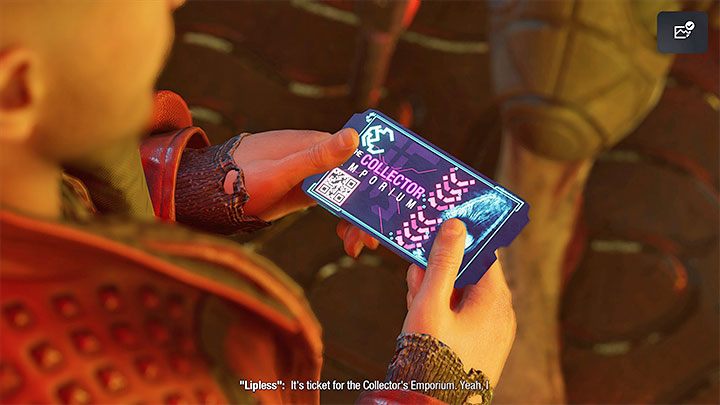 In many cases, your decision will immediately have a follow-up - for example, you may be forced to follow an alternative path to your destination or face additional opponents. It may also be that by choosing the "correct" behavior variant, you will receive a reward from the interlocutor that will have its use later in the game.

Unfortunately, not all the consequences of your choices are immediately visible. It is possible that the decision you made in chapter X will cause some change in chapter y and its effects will be experienced, for example, a few hours later.

Additional tip - We recommend that you remember or write down the most important choices so that you can behave differently and discover new content while playing the New Game Plus mode. 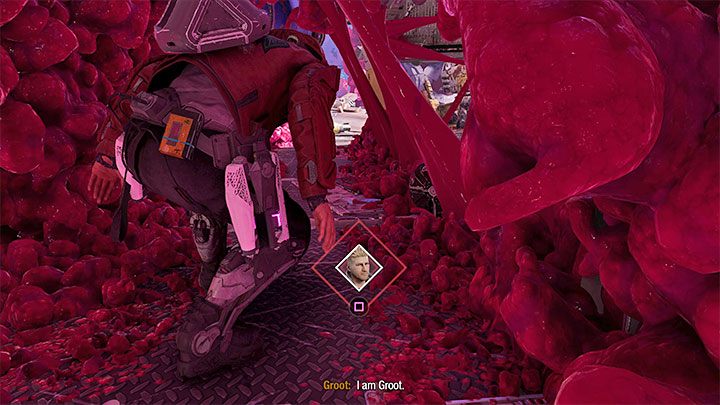 Banters can be easily described as small talk between the Guardians as you travel around the game world. The option to have banter is indicated by the Star-Lord icon appearing on the screen - you can then press the banter button (Square on PlayStation consoles, X on Xbox consoles). 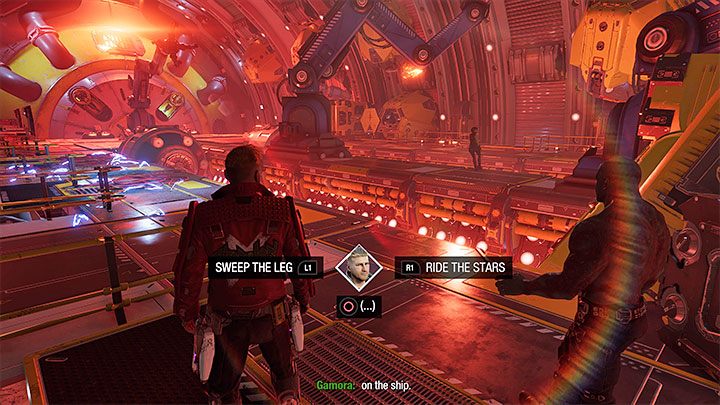 Each banter offers at least two variants of behavior - you can, for example, express your opinion on a topic or agree with one of the comrades. Banters do not affect the course of the campaign. They can only affect the course of a particular conversation. They won't block or unlock anything special.

It is worth noting that banters optional. You can always ignore the banter icon and choose none of the behaviors. 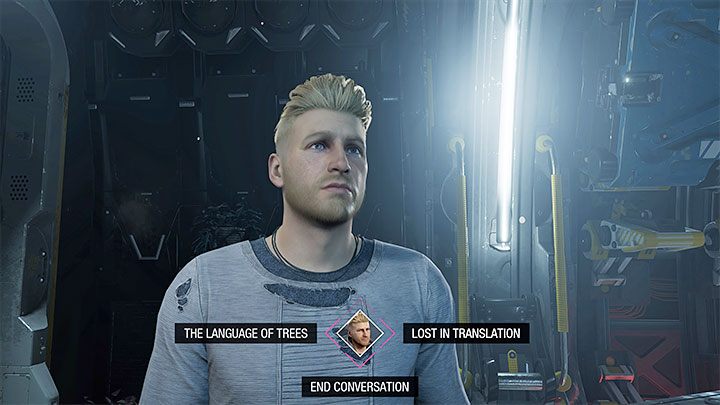 The longer conversations can occur primarily aboard the Guardians' spaceship, but they can also occur during certain encounters with NPCs. Their unique feature is that they do not force you to make any choices, and there's no time pressure. You can simply choose the next topics of the conversation, or decide to end the meeting early. Thanks to longer conversations, you can, for example, get to know the characters better or learn about events from their past.