The Dark Pictures Man of Medan Guide by gamepressure.com

In this chapter of The Dark Pictures: Man of Medan, you play as one of three characters. It depends on who;s already dead. If they are all alive, Conrad will go, if he had time to die, Brad will go. But if both brave men are dead, Fliss will go on a journey. 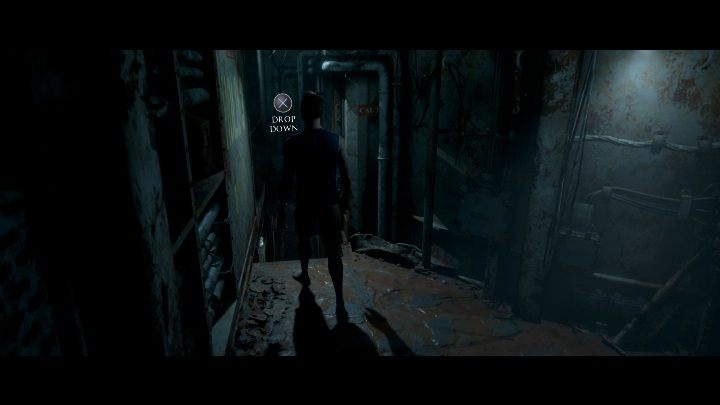 You'll start making your way down to the lower deck. To do this, you just need to reach the right place and click on the button. 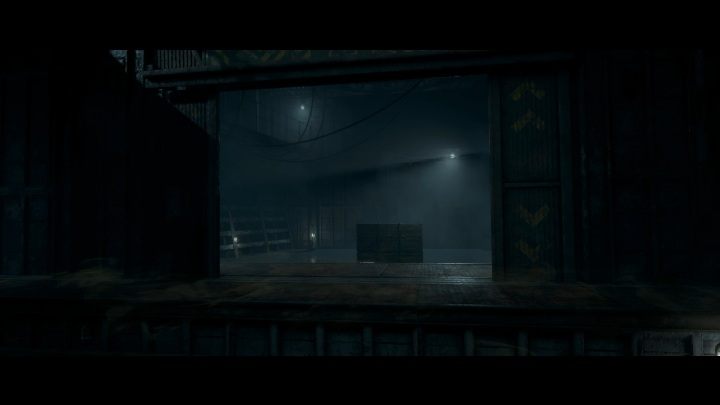 When you get to the warehouse, Olson will attack you. 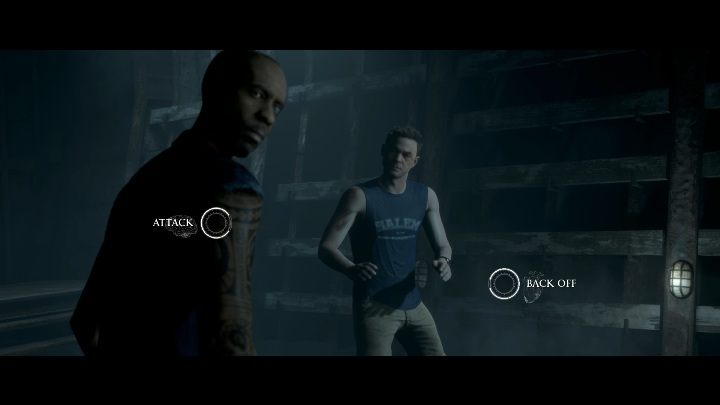 To survive you need to avoid the opponent's blows. First of all, you can attack him or escape. The attack will make the situation easier for you, because you will immobilize him for a while. 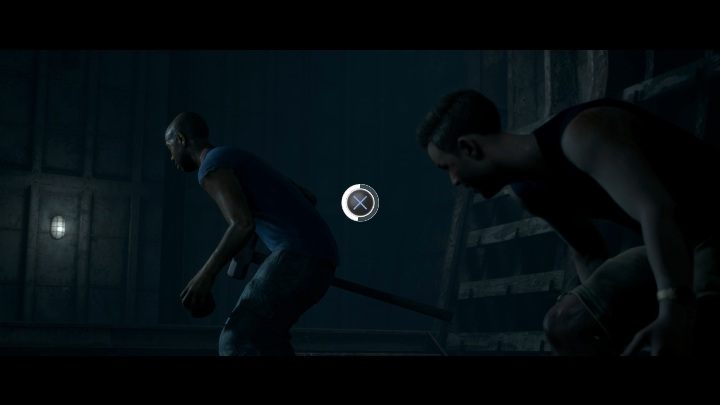 The next step is to avoid the opponent's blows. 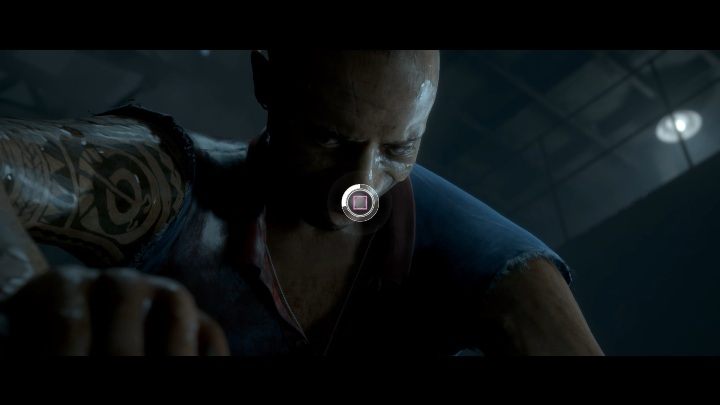 However, the most important move is to escape from under the falling door. If you can't free yourself, your character will die. But if you can do it, you can escape.

Escape depends on what you've done. If you've done all the actions, you'll get to the boat part. But if you haven't grabbed it at the right moment, you'll wait for a helicopter to take you home.

If you run away from Olson, he'll die of a heart attack earlier. In such a situation, you don't have to worry about anyone anymore. Your only task is to get the parts. If you don't get it and don't call for help, you'll be trapped on the ship.