On this page of the trophy guide to Mafia Definitive Edition, you will find information on how to unlock the Heat From The Cops achievement. You get this trophy by losing a 5-star police chase. We present two ways of getting the trophy in the main missions and a good method to unlock it in Free Ride mode. 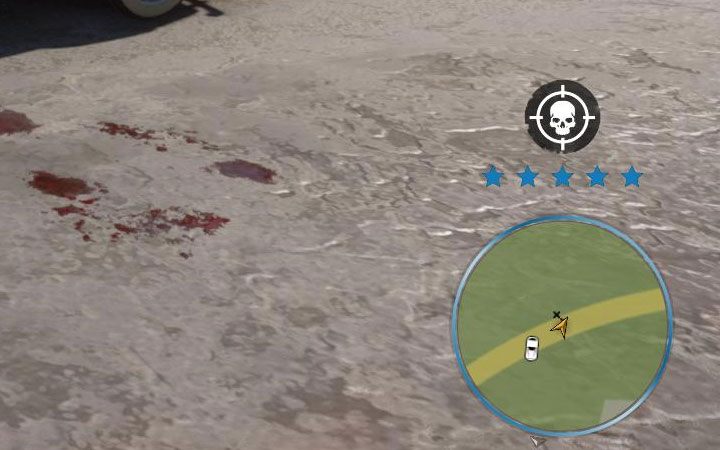 Five stars are the highest wanted level. Information about its current level appears above the mini-map  displayed in the bottom right corner of the screen. The skull icon should also appear above the stars.

The easiest way to get new wanted levels is to kill killing police officers and pedestrians. Prepare for "elite" opponents and roadblocks.

Set the difficulty to easy, so that Tommy will lose fewer health points, and your vehicle will be more durable. 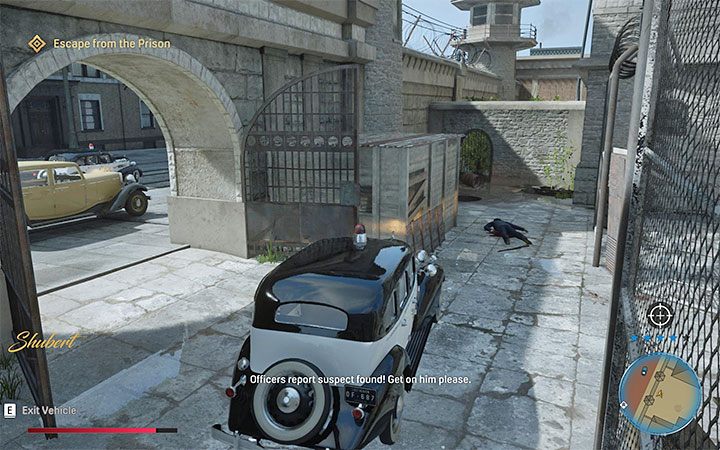 The story mode has two good opportunities to lose a 5-star chase. The first is at the end of the Election Campaign main mission.

In the final phase of your escape from the old prison, you can steal one of the police cars parked in the area. This pursuit will start with 4 stars. Shoot the police officers deployed around the prison to advance to level 5. To lose the chase, drive fast and flawlessly, reach the arrow icons on the map and avoid police roadblocks. 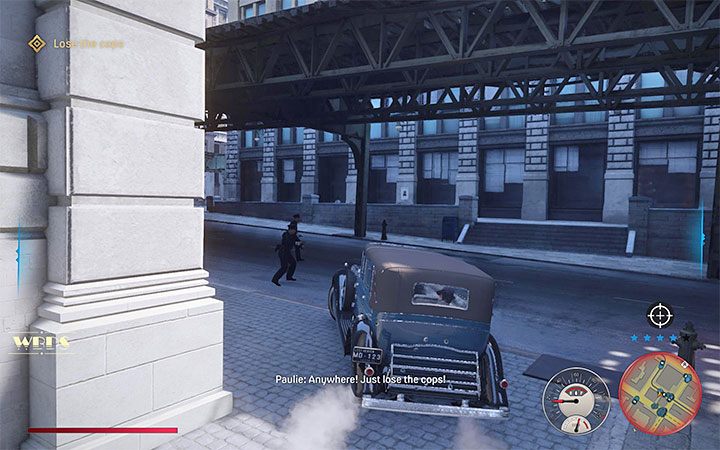 The second opportunity appears in the final part of the Moonlighting main mission. You will have to get out of the bank with stolen cash. This chase starts at level 4  shoot or run over passing police officers to get the fifth wanted star. 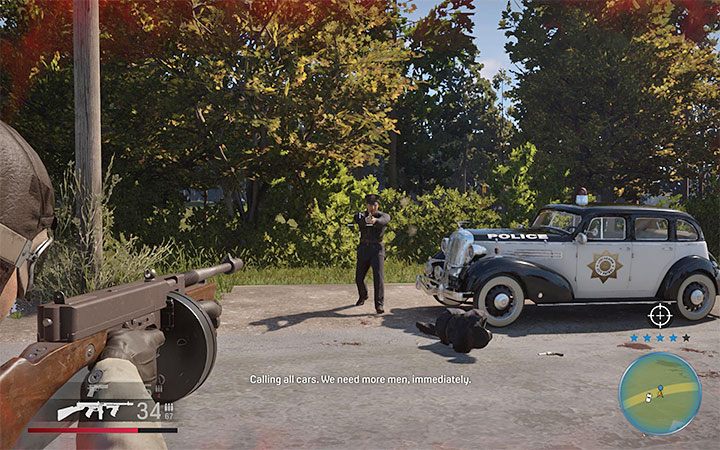 As for the Free Ride mode, it's best to move to the countryside. Start shooting at passing vehicles to kill their drivers. You should be able to unlock the three-star chase.

Wait for the police patrol to arrive and kill the officers who are getting out of the patrol car. That should be enough to advance to the five-star chase. 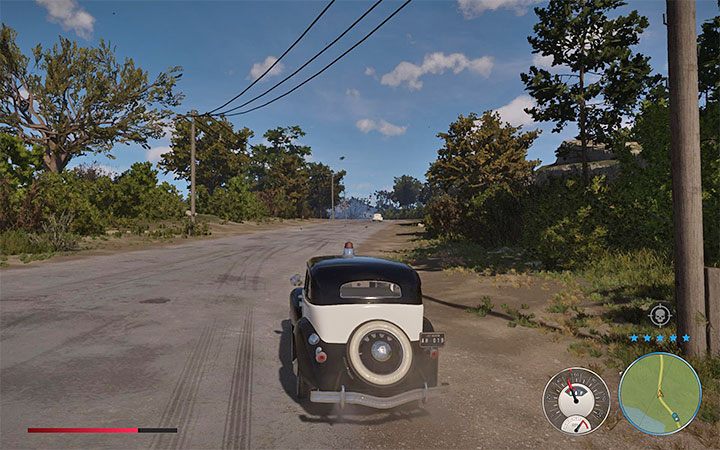 Start escaping in your own car (with the best performance possible) or steal a police vehicle. A major advantage of the countryside is that it consists of long and straight roads. In addition, traffic is almost non-existing here. This should help you drive at high speed and quickly lose the police cars.