This page of the Mafia Definitive Edition guide concerns character customization of the protagonist, Tommy. You will find out when costumes are changed automatically, when you can do it yourself, and what types of clothing are available in the game.

When and how to change Tommy's outfit? 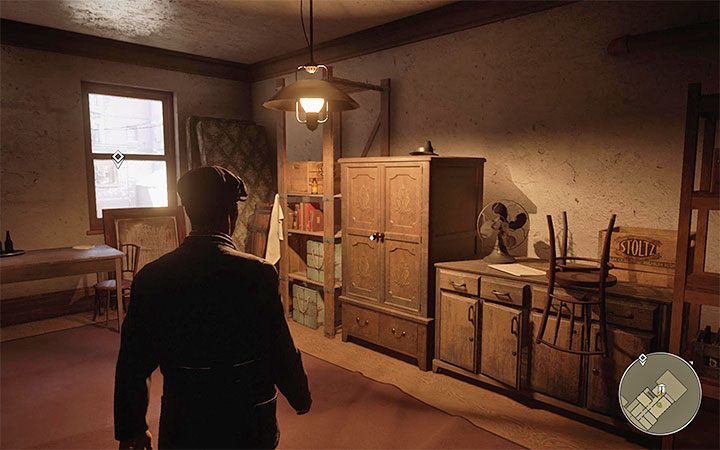 Free Ride Mode gives you the option to change Tommy's outfit and the general assumptions of this mode are described in a separate section of the guide. In order to change the main character's costume, you must visit the room on the upper floor of Salieri's bar. You will find the clothes cabinet shown in the picture  all the clothes unlocked up to that point are stored here.

By the way, it is worth noting that the change of outfit in Mafia does not affect the gameplay. The available clothes don't have any stats, nor they help in various elements of gameplay, e.g. sneaking. 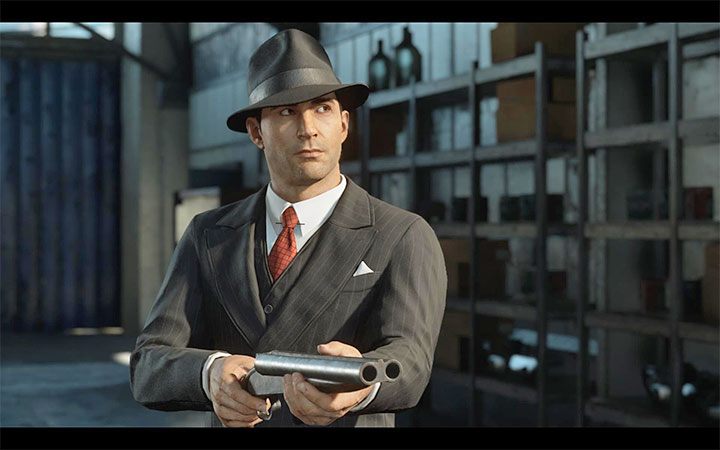 You can't freely change Tommy's appearance while you're doing the main storyline for the very first time. The hero's costume is imposed on each of the main missions. In addition, Tommy will automatically change clothes in several missions, e.g. in Fair play mission, where he wears a race car driver's suit.

Mafia's plot takes place over several years and you can observe Tommy's "transformation". For example, in the initial missions, he wears a cheap taxi driver's outfit, but after joining Salieri's gang and rising through its ranks, he wears increasingly expensive suits and coats. 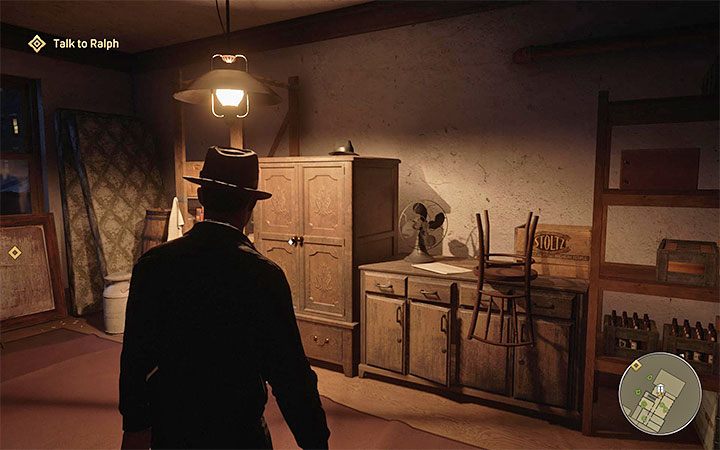 The costume change option in the main missions only appears when they are being replayed, that is, by using the Chapter Replay option from the main menu. This also applies only to those missions that start at Salieri's bar. In case of Free Ride mode, Tommy has to reach gray marker on the first floor of the bar.

Only the main types of clothing are included in the list below. Some outfits differ only in the presence or absence of the headgear. The main part of the outfit remains identical in both cases. 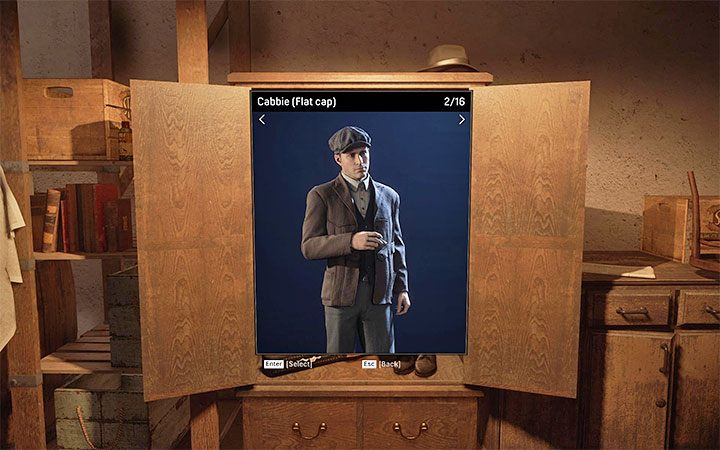 Cabbie  Taxi driver's outfit that Tommy uses in the initial missions of the campaign. You can choose the version with or without headgear. 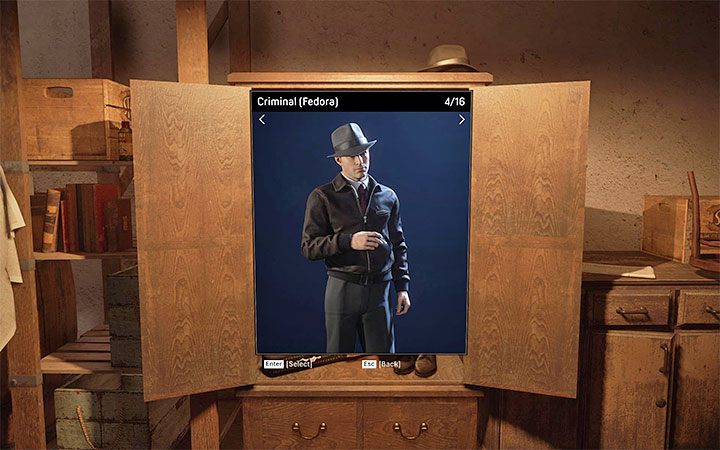 Criminal  You can choose the version with or without headgear. 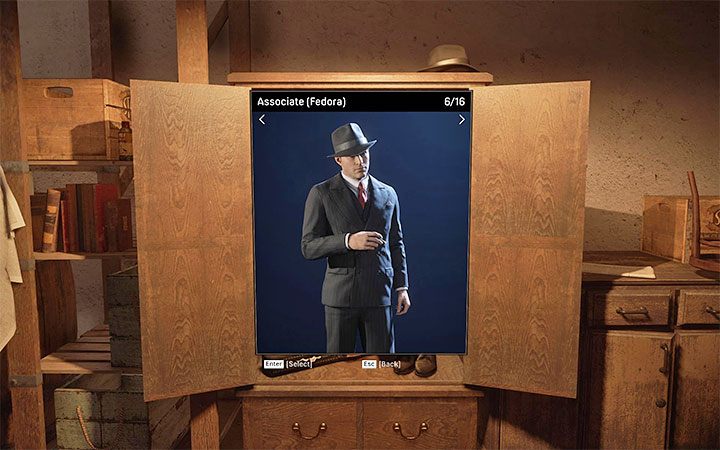 Associate  You can choose the version with or without headgear. 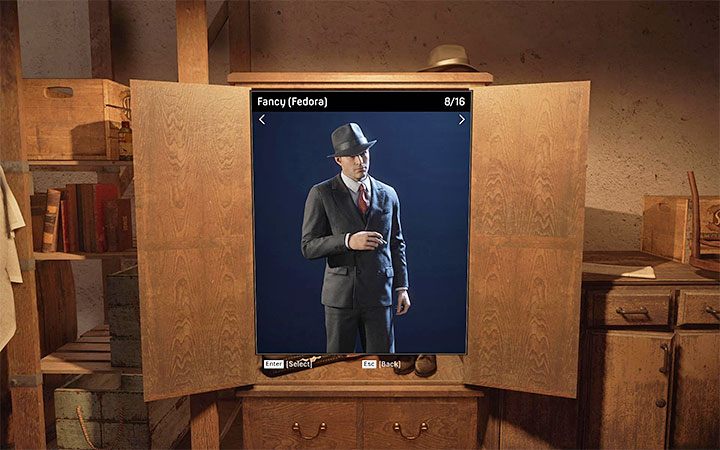 Fancy  This luxury gangster outfit has a version with or without headgear. 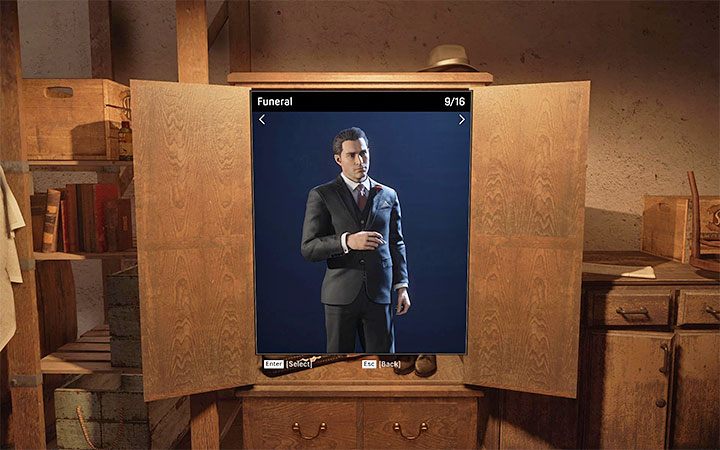 Funeral  You can choose the version with or without headgear. 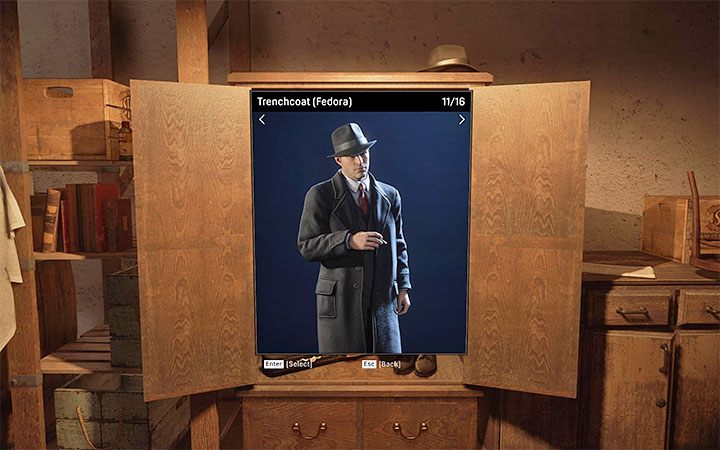 Trenchcoat  You can choose the version with or without headgear. 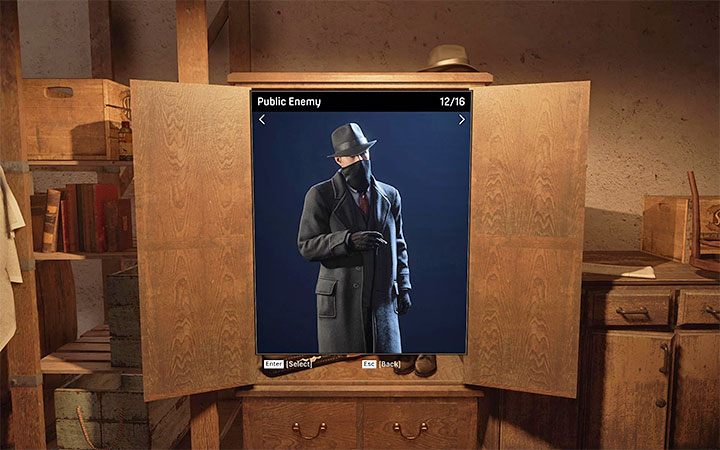 Public Enemy  It's a coat with a bandanna from the Moonlighting mission. It's only in a version with a hat and bandanna. 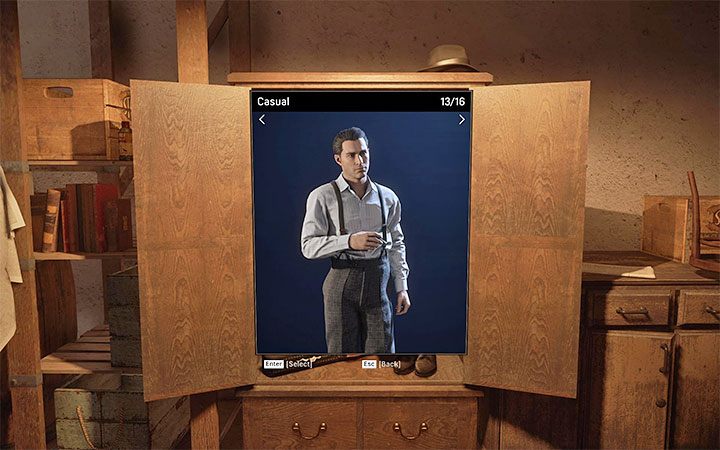 Casual  This outfit is only available in a version without headgear, a vest and the upper part of the suit. 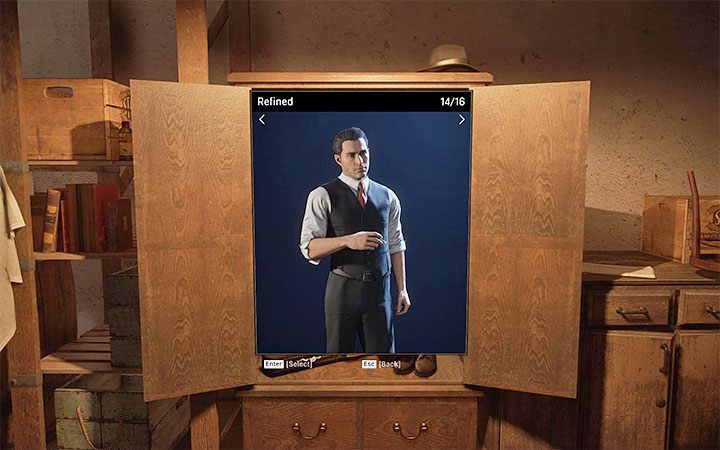 Refined  This is a revised version of the above outfit. In this case, Tommy has a vest. 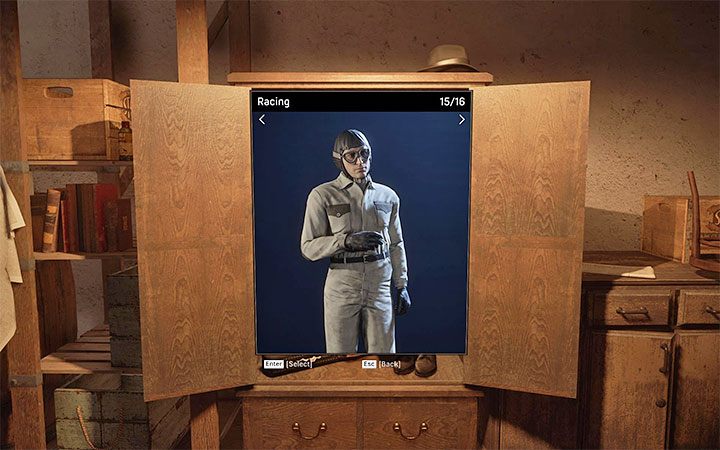 Racing  Tommy wears this outfit after joining the race in the Fairplay mission. 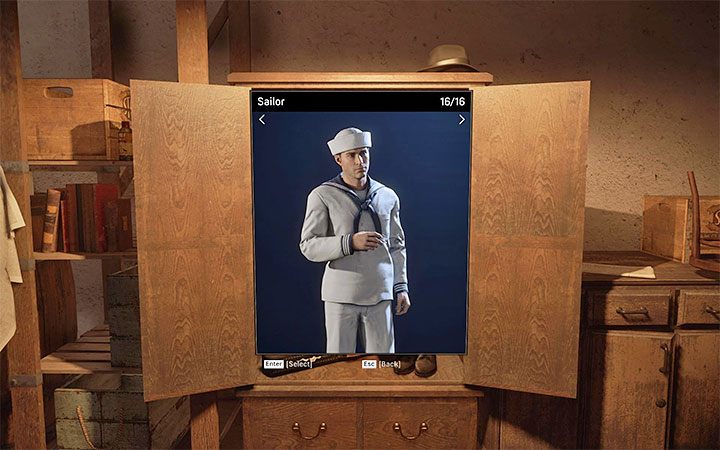 Sailor  This is a sailor disguise that the main character wears during the mission Happy Birthday to get on the paddle steamer. 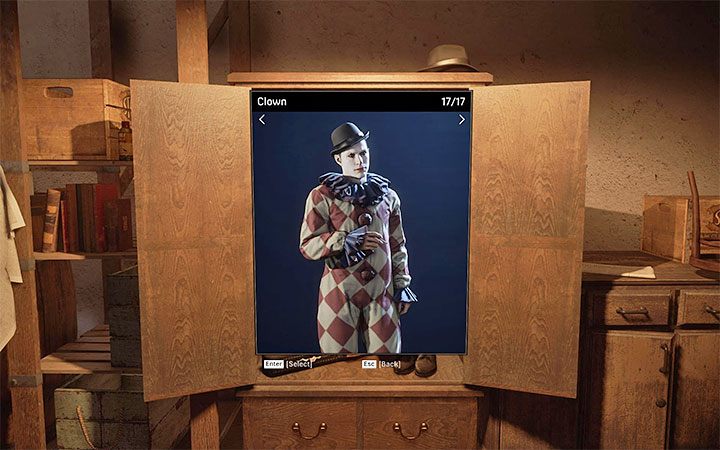 Clown  This costume is a reward for completing Pennies From Hell side mission in Free Ride mode. This task is described on a separate page of the guide. 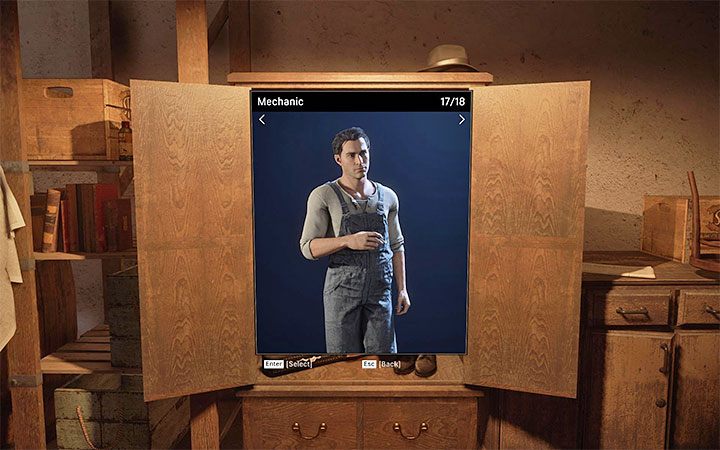 Mechanic  This outfit is a reward for completing the Moderate Velocity side mission in Free Ride mode. This task is described on a separate page of the guide. 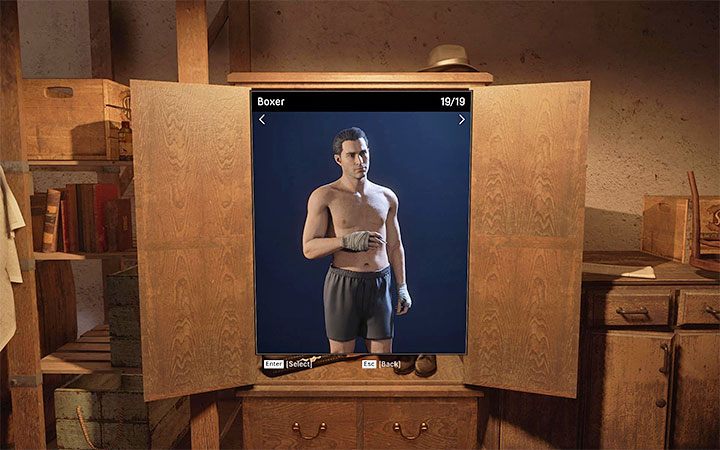 Boxer  This outfit is a reward for completing the Explosive Situation side mission in Free Ride mode. This task is described on a separate page of the guide. 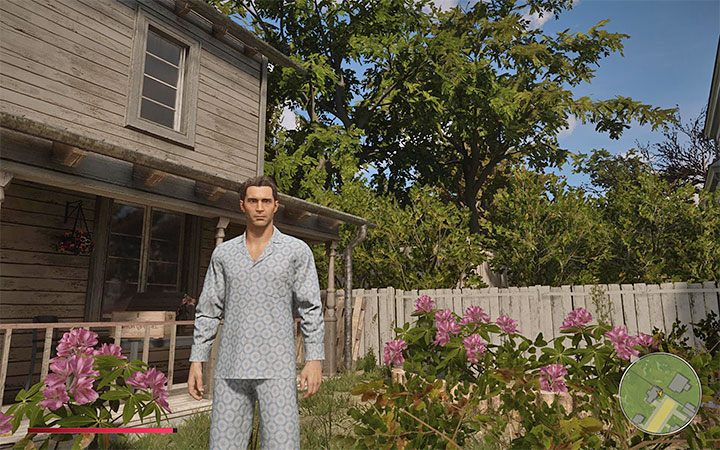 Pajamas are precisely that: pajamas. 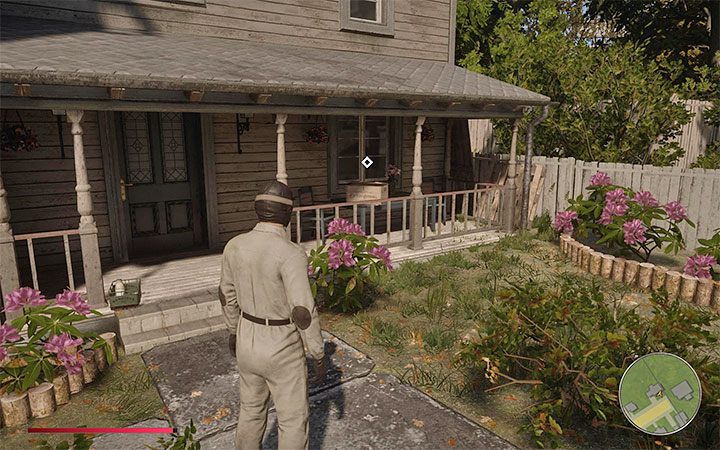 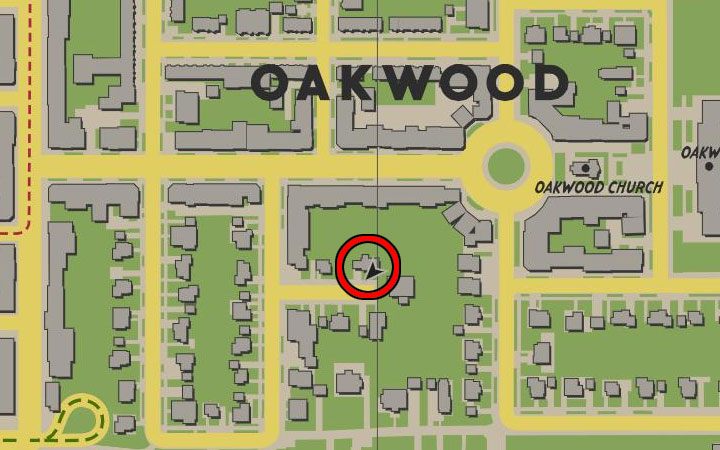 You can find pajamas in Free Ride mode outside Tommy's house. It is located in the Oakwood district  see the above images. 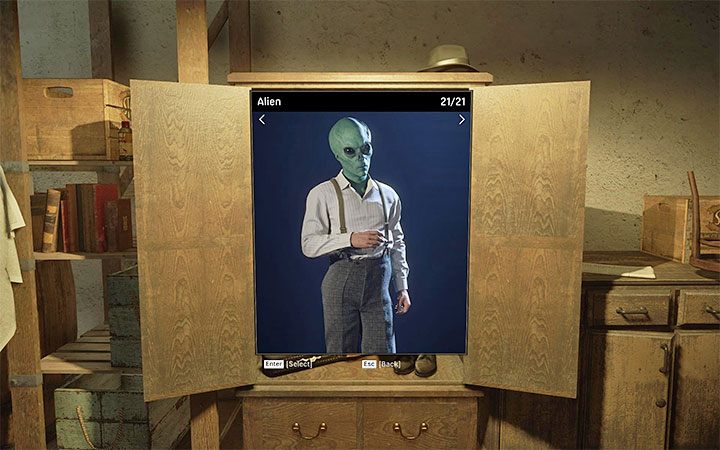 Alien  is a disguise of an alien head, which is a reward for completing the side mission Alien Infiltration, that is, the one concerning the pursuit of a flying saucer around the city. 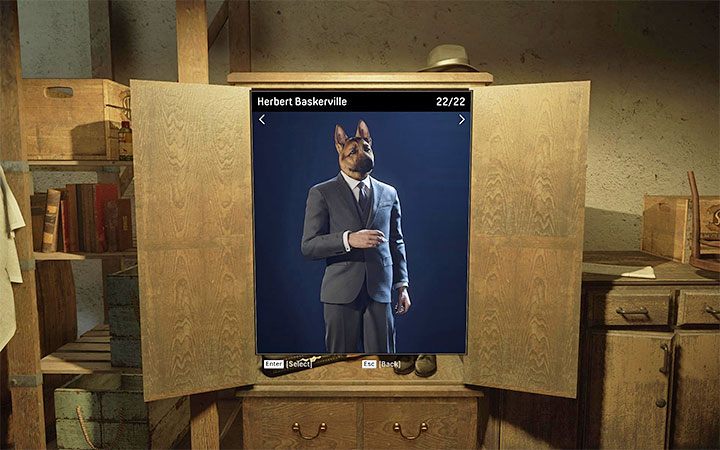 Herbert Baskerville  this costume of the head of a dog is a reward for completing the final side mission, Curse of the Baskervilles.