On this page of our game guide you can find detailed information about minimum and recommended system requirements of Mafia Definitive Edition - PC version. We have prepared information about the game's performance and whether you can play the game offline. 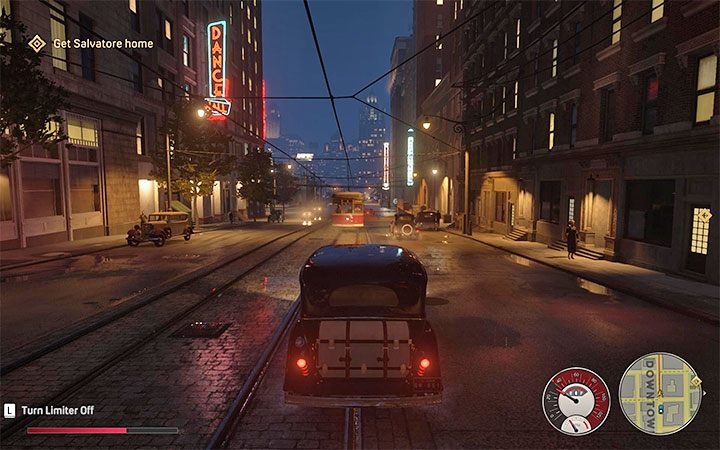 This game guide to Mafia Definitive Edition is based on the PC version of the game. We experienced some minor issues during our play-through, which were solved by installing the latest graphics card drivers and the latest version of the Windows 10 operating system.

The optimization of Mafia 1 Remake leaves a little to be desired, although most of the time the game manages to keep a rather steady performance. We experienced a relatively high number of errors and glitches. However, these were minor problems related to, for example, character animations or incorrectly spawning vehicles, which did not impede the gameplay.

The city in Mafia 1 Remake looks very good, especially at night and in missions played in the rain. However, the rural areas are disappointing  the authors have only designed a racetrack and an airport. The rest of the northern part of the map feels empty, and the interiors of the few buildings we can enter are devoid of any detail.

No, Mafia 1 Remake is a 100% single-player game  all of its content is designed for one player. It is possible, however, to link the game to your 2K account.