The following Life is Strange 2 guide is designed to help you complete the title and direct the storyline in order to achieve different game endings. For each of the five chapters you will find a simple walkthrough, indicating the ways and requirements to complete the subsequent levels of the game, as well as revealing where secrets and collectibles, including sketches, can be found. In addition, you will find information about the most important choices and decisions in each chapter. The guide also contains a description of available game endings and a summary of achievements / trophies.

Life is Strange 2 is another game from DONTNOD, and a continuation of the first part, with the exception of Before the Storm, which was the prequel to the first part. The game tells the story of two brothers - Daniel and Sean - who, experiencing a paranormal phenomenon, are forced to leave home and set off on a route southward, being sought after by the police. The game is characterized by a fairly simple storyline (usually two or three dialogue options, which are usually opposite), lack of QTE and quite high linearity - your decisions are not very important for the course of subsequent episodes, and the vast majority of choices introduce almost cosmetic changes in cutscenes; those more important, which may affect the ending of the game, are clearly marked with a time stop.

This guide is under development. With the release of new episodes by the developer, changes will also be introduced in earlier parts of the guide, taking into account the importance of decisions from earlier phases of the game.

Can you begin the game without having played any of the previous parts?

Yes, Life is Strange 2 features a completely new story and the lack of contact with the previous parts of the game does not prevent you from enjoying the gameplay to its fullest. However, it's worth to get acquainted with the free title The Awesome Adventures of Captain Spirit, which is a short introduction to the world created for the purpose of Life is Strange 2.

Life is Strange 2 is divided into five episodes. They appear at intervals, but the Steam platform allows you to buy the first episode independently and the other ones as a preordered set.

Life is Strange 2 contains secrets in the form of collectibles and sketches. As with most games, you will find the former in various locations as items to pick up. Sometimes they require specific actions (e.g. throwing a stick for a dog - if you hit the right area, the dog will bring a secret item along with the stick). The exact locations of collectibles can be found in the description of each episode. An additional nice accent is the fact that you can use the acquired items to decorate your backpack. Simply open the inventory and select the secret to hang it on your luggage. 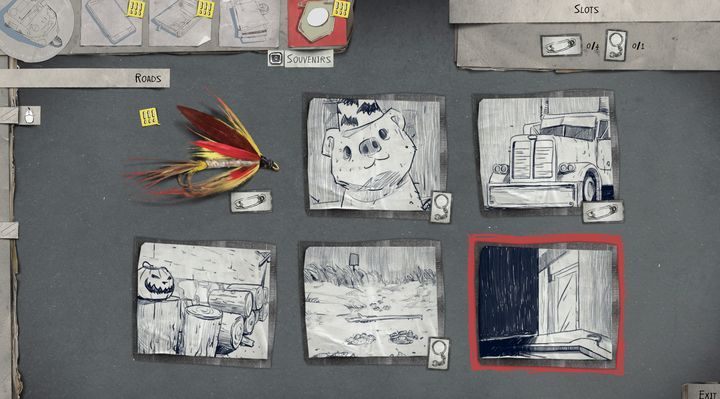 Each collectible has a picture with a hint in its empty spot, telling you which object you need to look for.

By using the inventory, you will find a section with pictures, which serve as a guide to where you can find collectibles. In the backpack you will also find each of the objects you've acquired. It is worth knowing that finding of each item is rewarded with a dedicated trophy/achievement. 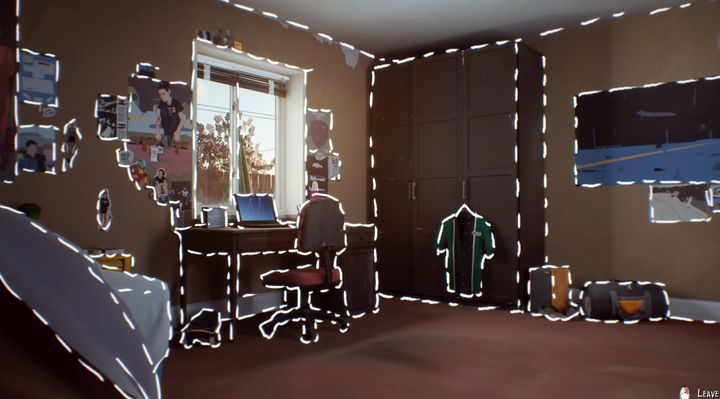 Sketches are images made by the main character, Sean. You can make them only in certain places and they are also classified as secrets. To make a sketch in the designated place, find a place where you can sit down - the hero will then take out his sketchbook. Look at the surroundings and, after analyzing them, move your eyes to paper and move the stick/cursor to complete a sketch.

The guide contains color markings for your convenience, to help you locate important sections and don't miss essential items or choices in the game.

Below we present only the minimum hardware requirements recommended by the game manufacturer. More about the technical aspects of this game can be read on the dedicated page of this guide.

About Life is Strange 2 Game Guide

More About Life is Strange 2

Staying With The Same Studio Isn't Always Best for Games

Transferring a well-loved game series into new hands often makes us anxious and distrustful. Meanwhile, a fresh look can be beneficial to a series, as proven by the premiere of the new Life is Strange.

Games of December 2019 – The Most Interesting Releases

Before 2019 ends, we still have a few premieres – the final episode of Life is Strange 2, the PC port of Detroit: Become Human, a spin-off to Darksiders, and a collection of Halo games.