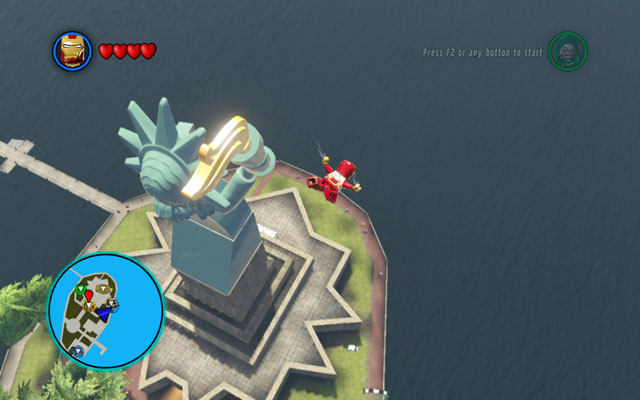 To unlock this mission, you must finish the main campaign and go to the Liberty Island. Now go inside the Statue of Liberty and start a task. 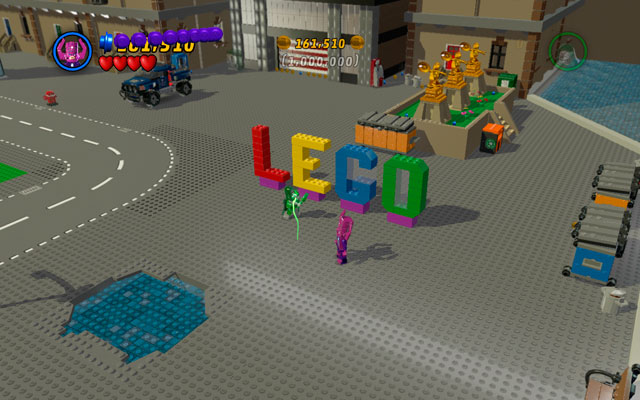 The goal is clear - you must collect 1 000 000 studs. Completing this task isn't very hard - on the stage you can find many occasions to become a rich person. Some of them are specified below: 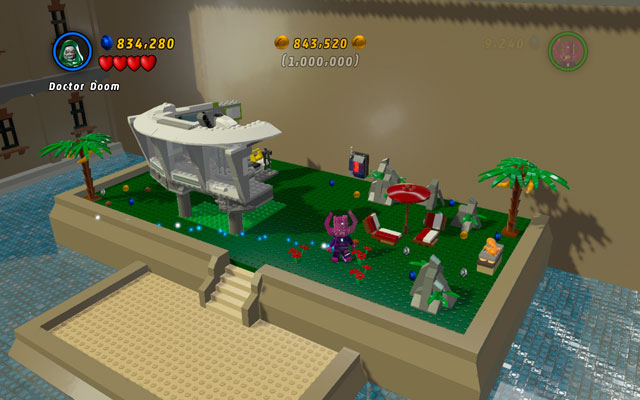 When million studs are already collected, the mission will automatically end. From that moment two new characters will be obtainable - Captain America (Classic) and Union Jack.