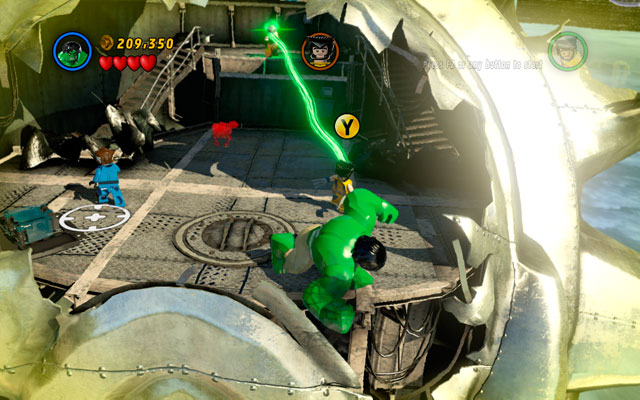 Mastermind's specialization is... mind control (surprisingly, right?). He will choose Wolverine as his first target - now Logan will fight against your team. Defeat your ex-ally in conventional melee fight (in which Hulk is especially effective), then switch into Wolverine himself. Now mash an interaction button as fast as you can to break the spell. After that, the first round is behind you. 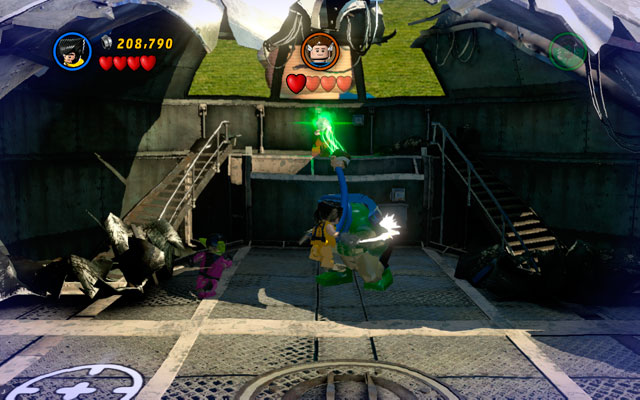 Second encounter is a bit more complicated - possessed Mr. Fantastic will immobilize Hulk, so you must beat him as Wolverine. Wait for the elastic man to release your green friend, then beat him up (notice that your ex-teammate is invincible during "wrestling"). Repeat this sequence three times, then switch into Mr. Fantastic and break the spell as you've done it before (interaction button). 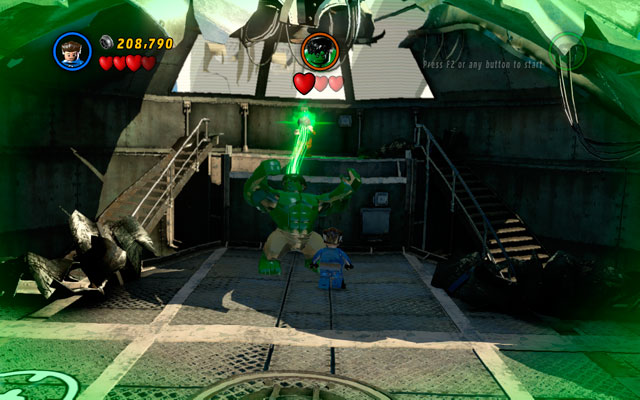 In the last round you must defeat Hulk - hit him hard, finally making him unconscious. Notice that Mr. Fantastic is especially effective during fight, because he can knock over the enemy. 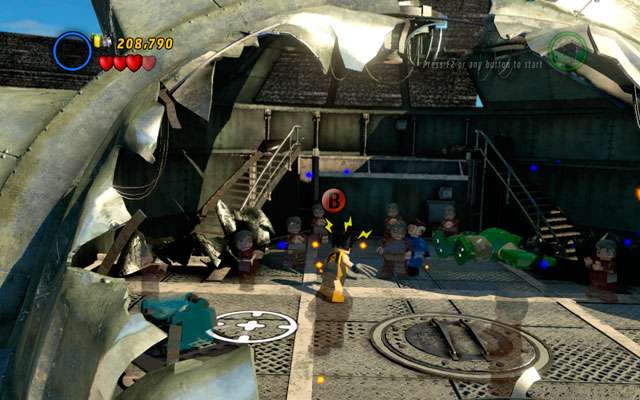 Right after the struggle with Hulk, switch into Wolverine and sniff around, looking for the hidden Mastermind. When he is uncovered, punch him. That's all!