Ionia is one of the regions available in Legends of Runeterra. If you prefer to play in a rogue style - to launch fast attacks, create powerful combos, remove the appropriate units (your own or your opponent's) into the hand at the key moment of a duel, then the Ionia region is a perfect solution for you! 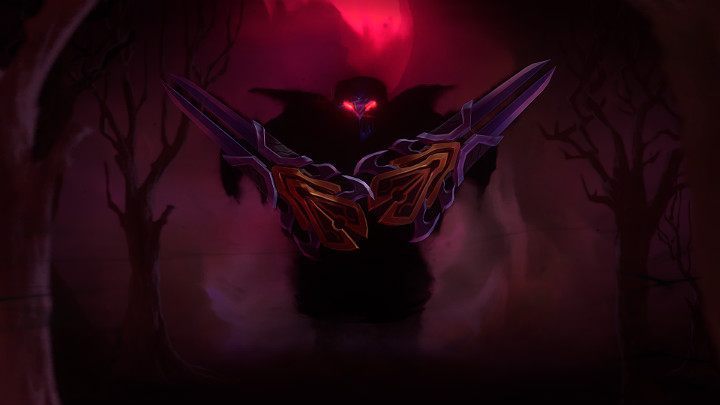 The main strength of the Ionia region is the speed and agility of units - many of them have a Quick Attack keyword. Ionia has access to the Elusive keyword. What's more, during the game you will be able to use a lot of tricky moves, such as removing the enemy minion to opponent's hand.