It isn't possible to give a straight answer to this question. The Kingdom Hearts series is a Japanese RPG type of games, and in this genre an engaging story and emotional attachment to the game characters is crucial. Additionally, this series has a rather complex story with multiple plot points divided into many games and with numerous characters with evolving roles. Of course, the best solution would be to learn the story by playing all of the titles, but for many, it may not be possible - for example, for Xbox owners. 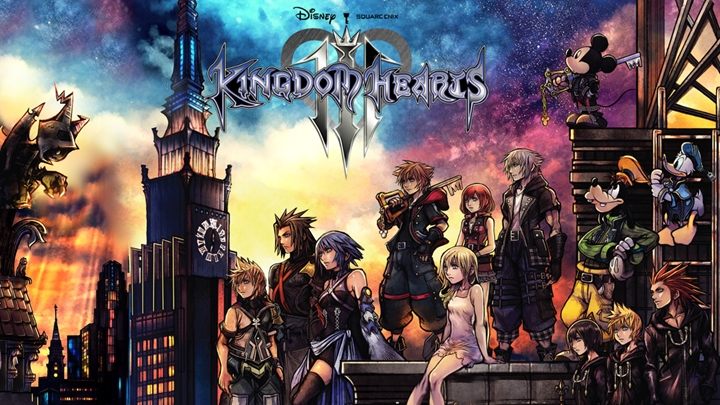 For new players who don't want to play the entire saga, Square Enix has prepared an introduction to the story in the form of short videos showing the most important events, which will be added with the patch available on the release day. In addition, each KH game contains an extensive glossary in which you'll find most information about previous events. What's important, the game also offers a journey to the Disney worlds with beautiful audiovisuals and engaging gameplay with an interesting combat system, thrilling boss fights and a whole range of other activities such as mini-games or secrets. Even a newcomer will get a lot of fun out of this game.

For people who want to explore the Kingdom Hearts story more broadly, we've prepared a table that will allow you to decide whether to invest your time in the game and learn about its contents.