This page contains a detailed walkthrough for the Wanay Extraction mission in Just Cause 4. The mission belongs to the so-called regional attacks, i.e. tasks in which you take over the new regions and weaken your opponent's strength. In this mission, the main target is to free two groups of prisoners. By completing the Wanay evacuation mission, you will gain control of the Tierra del Qhapaq region and be able to complete the second mission of the main storyline.

Beginning of the mission 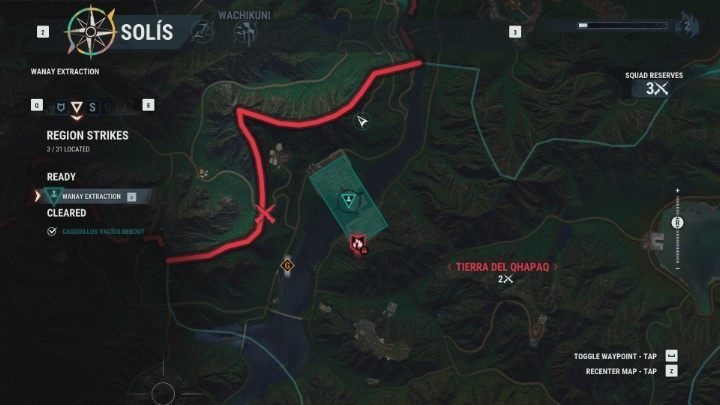 The location of the mission is very close to where you complete the Behind The Lines mission, so it's worth completing it at first and then moving further to the Wanay Extraction. Your goal is a large prison from which you have to free two groups of rebels. You'll find prisoners in the south and north sections of the prison - use the AR system to accurately locate buildings with prisoners. It doesn't matter which part of the prison you visit first, but we recommend the northern part, because once the prisoners escape you'll be near the southern part.

Northern part of the prison 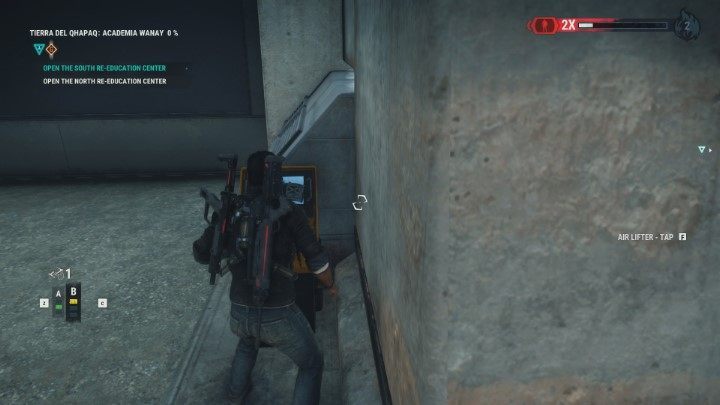 Opening the prison door is very easy - just use the panel located right in front of the entrance. The door will open and a few prisoners will run out of it. You have to escort them now - just run after them, because the prisoners are heading to the exit of the area by themselves. 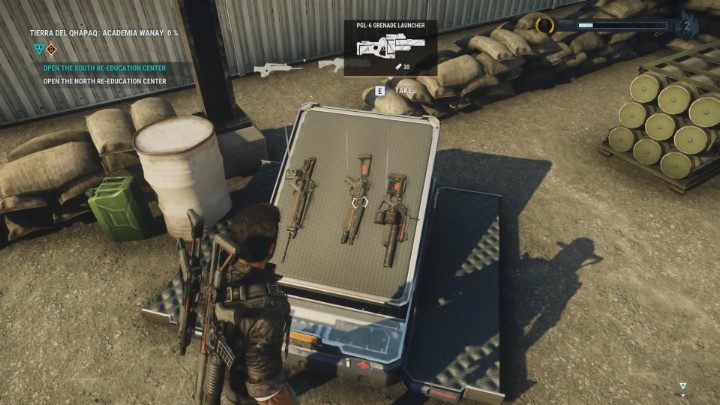 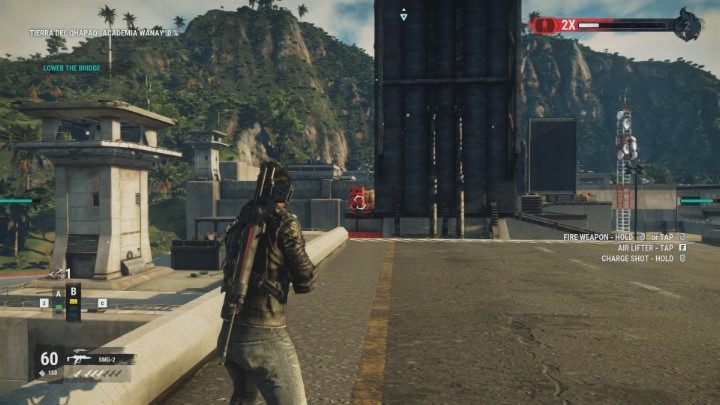 At some point you will find yourself on a closed bridge - in order to go further you have to leave it. All you have to do, however, is to destroy two red generators on both sides of the bridge. After a while, you will find yourself on another closed bridge - you will do the same as the previous one. After crossing the bridges you are very close to the exit. A car will arrive for the prisoners, and you can go to the southern part of the prison.

Southern part of the prison 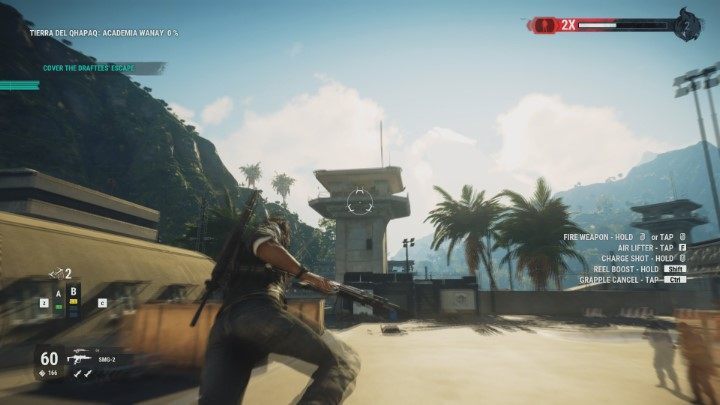 The southern part of the prison is right next to the place where you escorted prisoners from the northern part, so we recommend visiting the northern part first. The scheme of prisoners' release is exactly the same. Go to the prison door, open it with a nearby panel and escort the prisoners to extraction point. Again, there will be a lot of enemies here, so use all mean of elimination if necessary like rifles, rocket launchers and grappling hook. Watch out for snipers sitting on towers. It's a good idea to get to them with the help of a grappling hook and kill them quickly.

The task will end when the prisoners reach the exit from the location. You will gain control of the Tierra del Qhapaq region and unlock the access to the second task of the main storyline, Project Illapa.