The private Gama hospital from the mission "Situs Inversus" is a complex location, even though it is rather small. Because of that the exploration may prove to be difficult in the beginning. Below, you can find some tips for exploring this place. Also, additional locations, that are not connected with the assassination of the main targets, are described here. A detailed hospital's map can be found in one of the previous pages of this guide.

Rules in the hospital 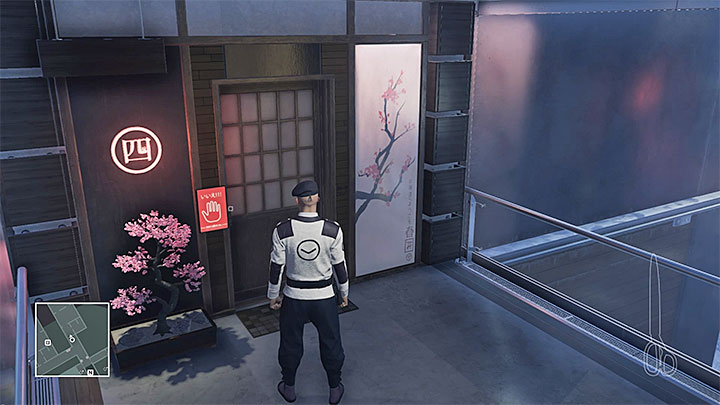 What distinguish Gama hospital from other locations in previous episodes of Hitman is that its functioning is, to a certain degree, supervised by an AI called KAI. This makes the exploration more difficult because most of the doors in the hospital have an electronic door lock. When the door lock detects the lack of electronic chip it won't unlock. Fortunately, you don't have to search for particular chips because they are directly connected with the disguises that you can use. For example, if you wear a resort security uniform you automatically can open the doors to all areas that are available for this profession.

Many doors will also indicate the lack of access rights which can be used as a hint. This mechanic is not very complicated and it can be simplified to this: 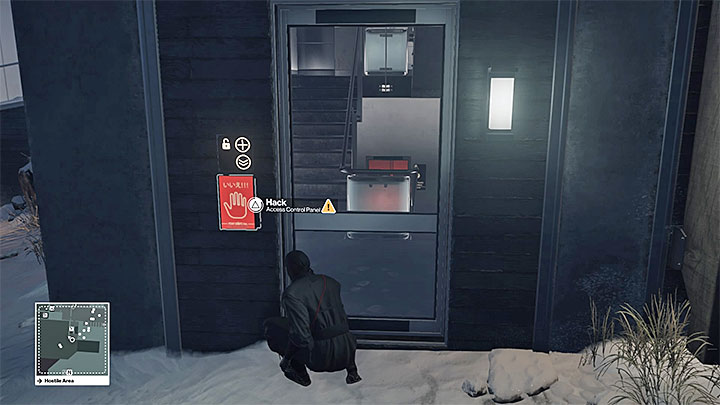 You can break into the system by using disposable scramblers

The problem with the doors can be solved not only by getting "better" disguises but also thanks to the electronic gadgets: 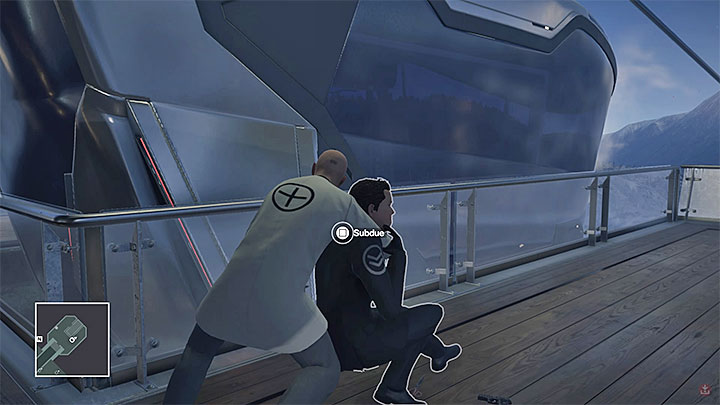 Before you proceed to do the actions that will get you closer to your targets' elimination it would obviously be good to get to know his place better. The best way to do this is to get, i.e. a bodyguard disguise so you can access most of the locations. Bodyguard disguise can be easily obtained by eliminating one of the guards near the south cable car (M8,3).

Alternatively, you can try to get the director disguise but, in order to avoid the alarm, you must be one-on-one with him. You can do this by, for example, poisoning his food in the restaurant (M8,17) and the quickly attacking him in one of the cabins in the toilet (M8,16). 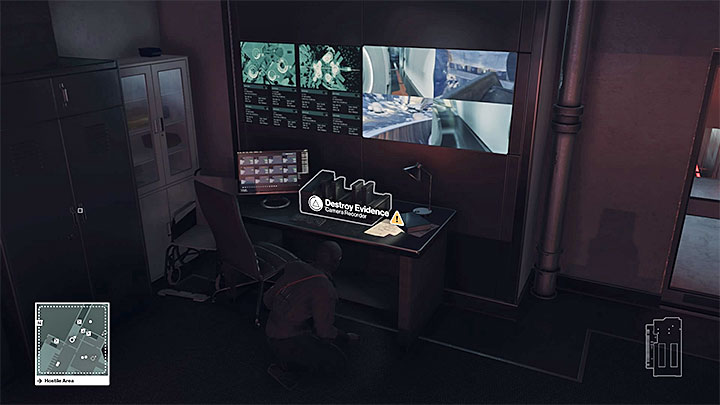 One of the monitoring rooms is next to the morgue

A recommended tactic is to sabotage the monitoring. Avoiding the cameras takes a lot of time so it is better to destroy the recordings. You can do this in one of the two locations: 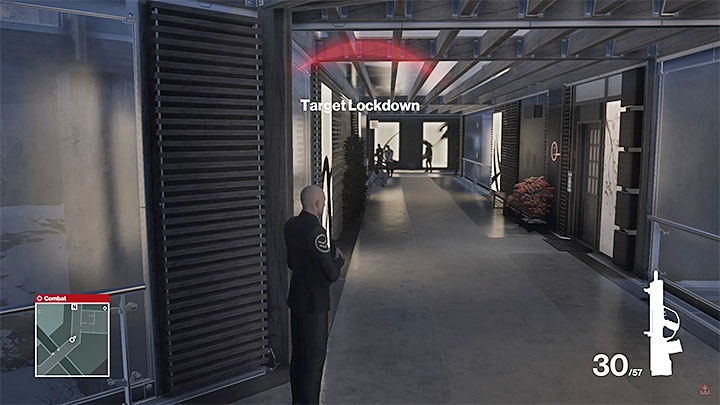 Yuki Yamazaki (one of the two targets in this mission) visits the same places in the clinic as long as you are undetected. When someone recognizes you and raise the alarm the Yuki may be evacuated. In this situation she can be escorted by the security to one of the two locations - to the main building or the cable cars in the south. The second scenario can be more problematic because Yuki can escape by using a cable car. When you notice that she wants to escape then quickly get to one of the balconies in apartments (you have 45 seconds for this) and shoot down the cable car. More details on the next page.