Another battle with Vivric. However, he is much more powerful now. He also brought more units. 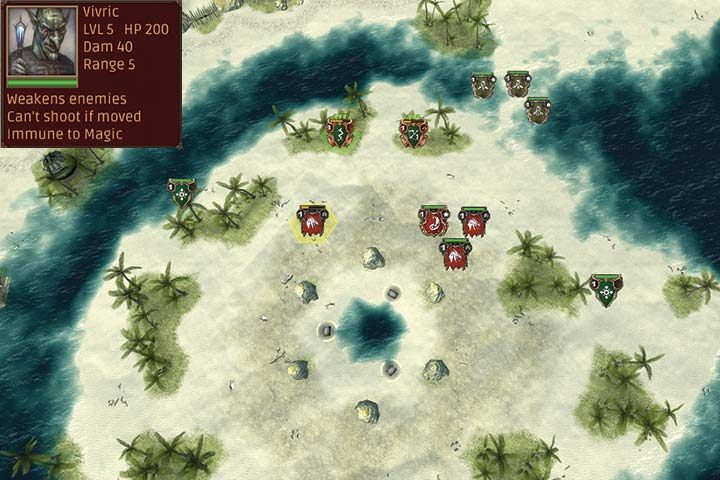