This mission focuses on adventures of Arcaena and Sylvius. They stumble upon a secret Druids location. However, the unwanted guests are already there. 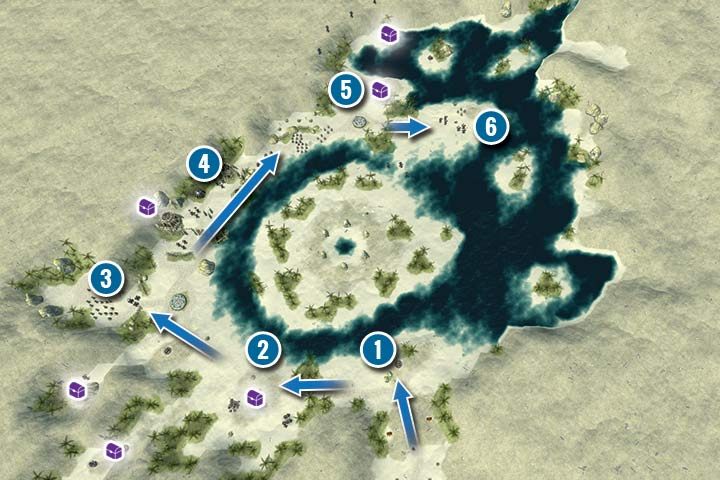