Arcaena reaches her destination but she encounters Goblins instead of Elves. Defeat them to learn about the Druids' fate. 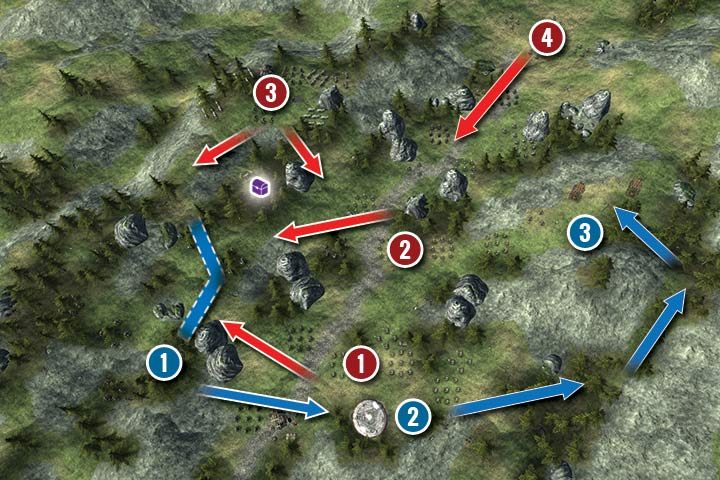