The first Elves mission. You have to help villagers who are attacked by wild animals. 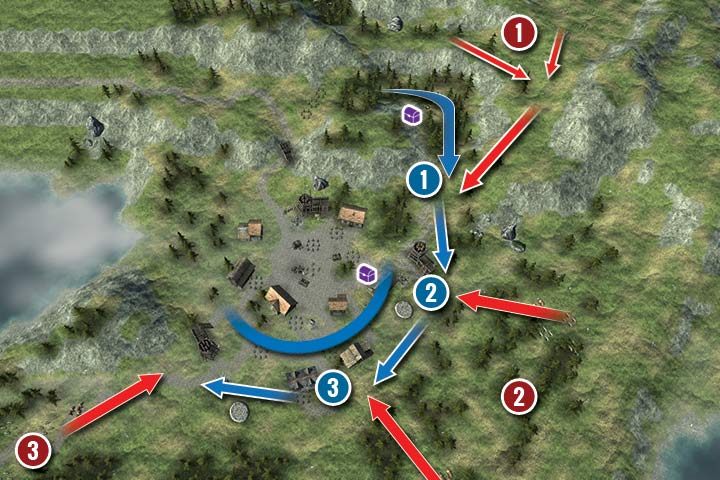