Imperial Market gives you access to units that can't be obtained in any other way or you won't come across on a battlefield (excluding Healer unit). These units are upgrades and they have to be bought with real money. All units here are better than their standard versions and they can be summoned just like the regular ones (through teleports).

Healer is the only unit in the game that can heal others. However, she doesn't have any offensive abilities. Useful in many missions, especially during those where each unit is precious, e.g. when you have to defend a castle.

Frost Ballista has incredible stats! It has a reach of 2-8 hexes, deals 90 damage and can freeze enemies (just like an Imperial Mage). One of the best siege equipment in the game. 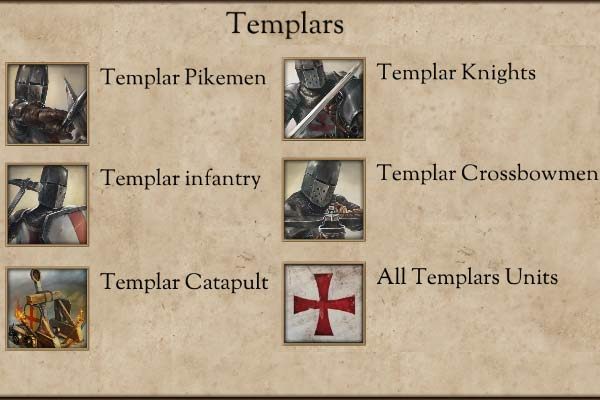 Another advantage of these units is that teleporting them on a battlefield costs less. You can spend these extra points on scrolls and potions or you can recruit other units. Take a look at the Templar Catapult - it deals 130 damage (!) and has a better reach than the regular Catapult (8 hexes versus 6 or 7 after upgrading the regular Catapult). Templar Knights (cavalry) also have more health points, deal more damage and reduce ranged damage by 80%.

Imperial Market is the only way to get Dwarven units. They are also advanced versions. Each of the three siege weapons is very useful but they all have specific purposes. Hellfire is for eliminating powerful enemy units but at a short distance. Cannon is a typical artillery with a long reach. It has 120 health points but the rest of its stats are worse than those of another premium unit, Templar Catapult. Mortar is useful when you are defending a fort or when it's placed in a forest or between buildings. It ignores environment obstacles which means that you can always shoot at your enemies from a safe location.

Razorback-Boar of War is the most useful unit here. It has better stats than Templar Knights (e.g. even greater damage reduction) and can use Charge. Has 160 health points and can regenerate 20 points per turn. This feature makes this unit the most useful one. It consists of only 1 "soldier" which means that it will always deal full damage. If it receives too much damage then you can simply move it somewhere safe and wait until it heals itself. Boar's disadvantage is that it can't fight on walls and the only way to get this unit is to spend real money. Regular Boar of War is available during some of the missions. This is the most versatile premium unit.