The gems are the most valuable items in the game. Without them, you won't be able to develop your hero or unlock new units and buildings. Fortunately, the game offers many ways of obtaining them. Remember to analyze your expenses before spending the gems - once you let it go, there's no way back. 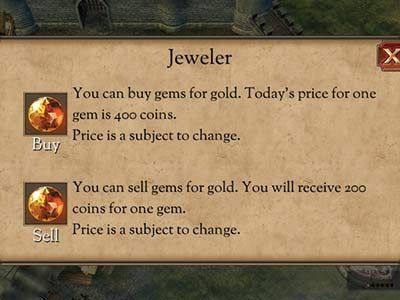 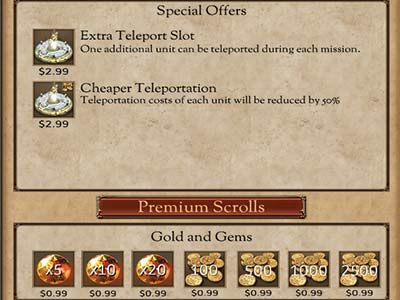