In Harry Potter Wizards Unite you can choose between three professions: Auror, Magizoologist or Professor. Each of these professions has different skills. On this page of our guide to Harry Potter Wizards Unite you will find a description of all the skills you can acquire as Auror. In addition, we have also created a list of the most important skills that you should invest in from the start of the game. 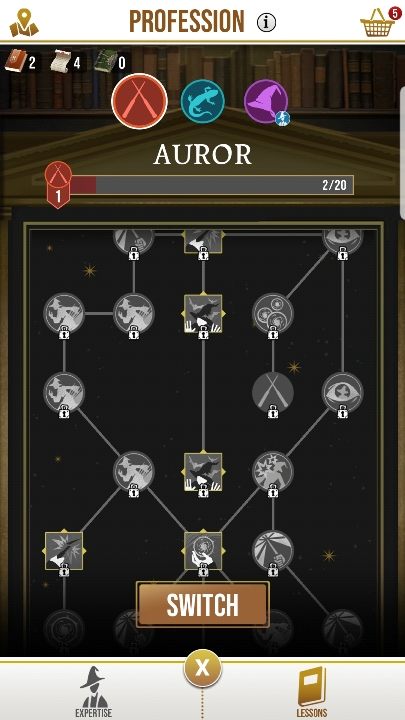 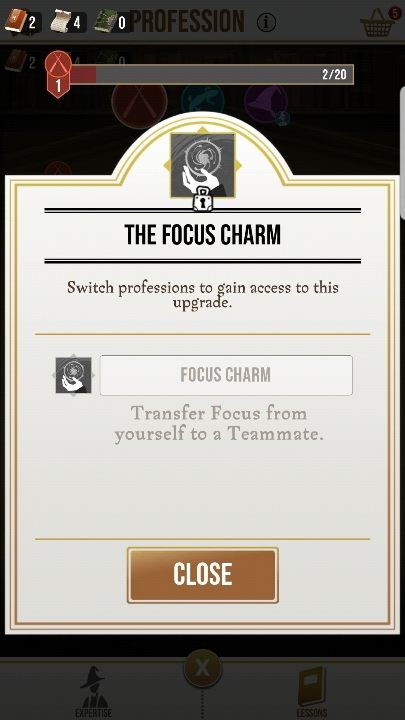 The Focus Charm it's something you need to have. It weakens the enemy, reduces their ability to defend themselves, their ability to evade and their ability to break through your defense and that of your allies. This spell gives you a huge advantage over your enemies and greatly increases your odds.