On this page of the Halo Infinite game guide, you will learn if the campaign has a co-op mode that allows you to play the story mode with another player. 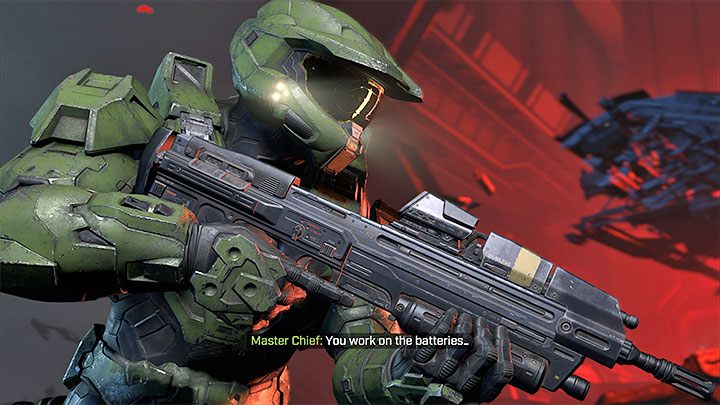 In the previous games of the Halo series, one of the most interesting features is the possibility to complete the campaign in cooperation mode and together face the enemies. Unfortunately, Halo Infinite in the premiere version does not offer any co-op function, i.e. you can only play the campaign alone.

The creators from 343 Industries studio promised to add a cooperation mode in the future as part of a free game update to Halo Infinite. However, no specific release date has been given for the co-op mode. It is speculated that it may be released in late spring or summer, simultaneously with the launch of the second season in the game. 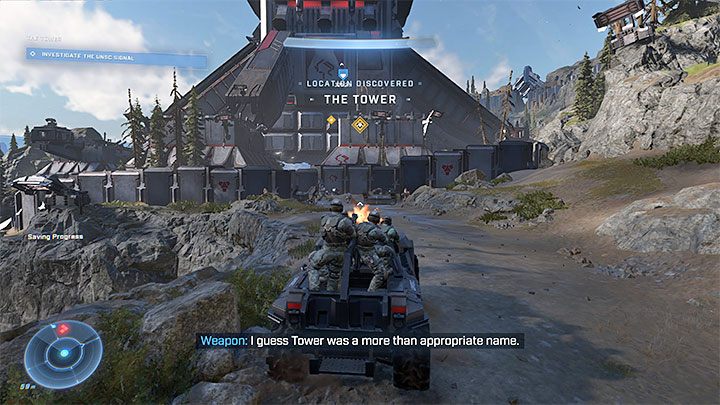 It is worth noting that, despite playing the campaigns in single-player mode, Master Chief does not have to deal with all opponents alone. UNSC marines controlled by artificial intelligence appear in the game world and can join the main character and, for example, attack enemy bases with him. Unfortunately, you cannot give orders to your allies, nor can they help you defeat bosses or enter restricted locations associated with main missions.