On this page of the guide to Halo Infinite we've listed the most important information the game world's exploration. You'll learn about the rules of traveling through Zeta Halo's open world, how to use your gadgets during exploration, how to use vehicles, how to discover unique areas on the map and how to use AI-controlled allies' help. 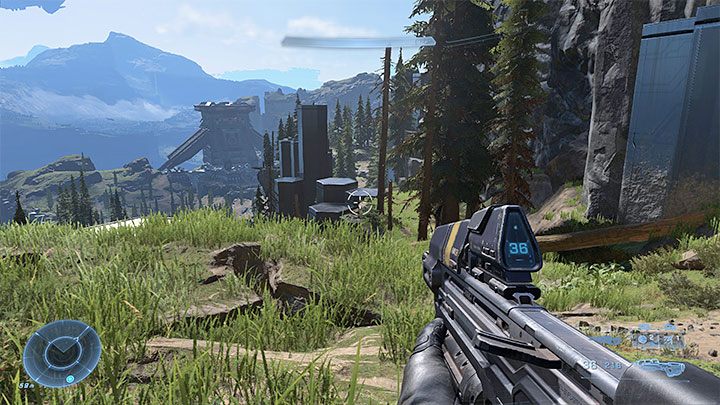 As a reminder, Halo Infinite takes place on the Zeta Halo ring. After starting a new campaign you must first complete several linear story missions. Only after unlocking the fourth mission, Recovery, does the game allow you to explore the half-open world.

The world map cannot be immediately explored in its entirety. The main limitations are large pits which can't be crossed on foot or in ground vehicles, with aircraft only being unlocked later on. 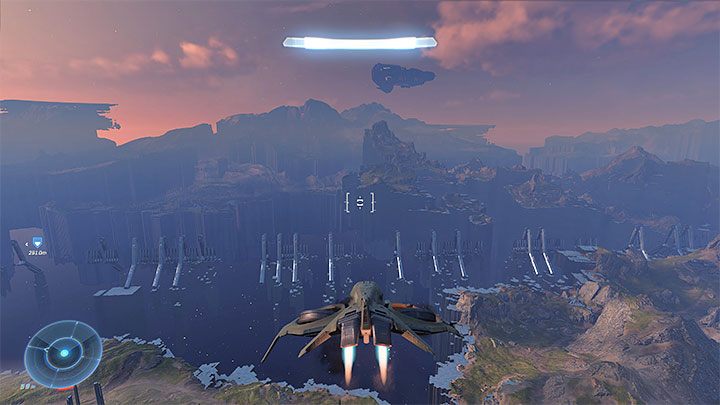 Halo Infinite lets you use various vehicles which are divided in two groups:

Aircraft are the most useful for traversing the map, but the game won't give you access to them too soon, for obvious reasons.

Aircraft are excellent for reaching difficult places, such as mountaintops or areas with vertical walls, but you must remember that enemies can still attack you while you're flying. The most problematic of them are hostile Banshees. Get rid of them with tracking missiles.

The north-eastern part of Zeta Halo - is it available? 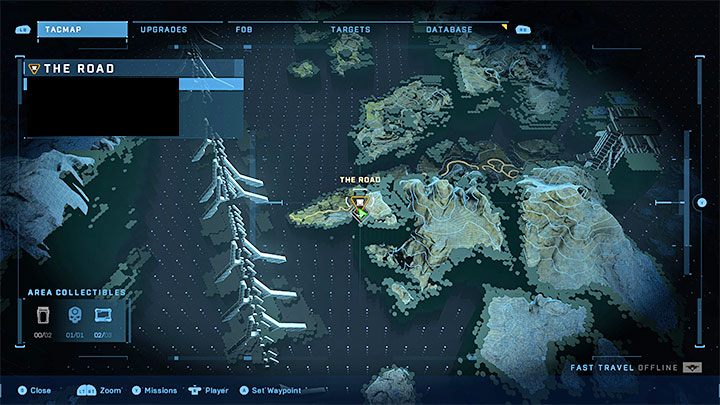 While progressing through the campaign you may notice that the game doesn't encourage you to visit the north-eastern part of Zeta Halo. This happens because the final missions of the campaign happen there.

There are no optional activities in the north-eastern corner of the ring. The area doesn't contain any extra beacons and all the collectibles are directly tied to main missions.

Climbing and using the Grappleshot 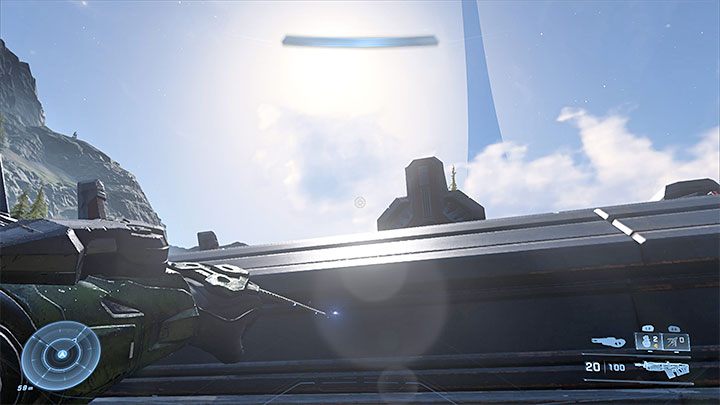 When exploring the world you should use the Grappleshot often in order to:

Don't forget to spend development points and upgrade your Grappleshot. This will allow you to reduce its cooldown and give it offensive uses, such as electrocuting enemies.

Main and optional activities on the world map 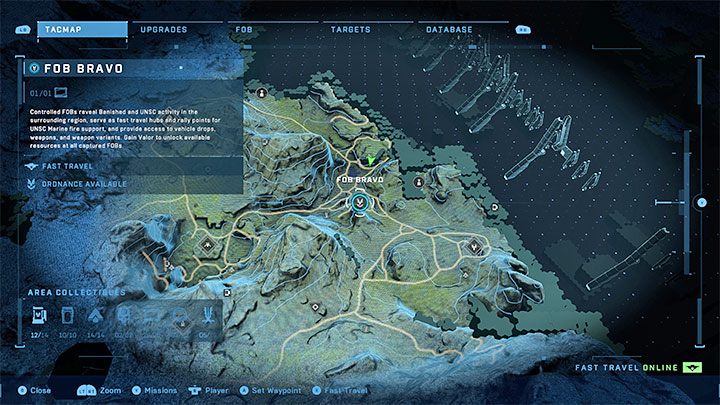 The Zeta Halo map features many different icons symbolizing missions, activities and collectibles. They can be divided into three groups based on their visibility:

Performing optional activities is usually rewarded in some way, so you shouldn't focus only on main missions. Side activities can reward you with unique weapons, Valor or new fast travel points. You don't need to rush with side activities before completing the campaign though, as you can still explore the map after finishing the game.

Rescuing marines and traveling with allies 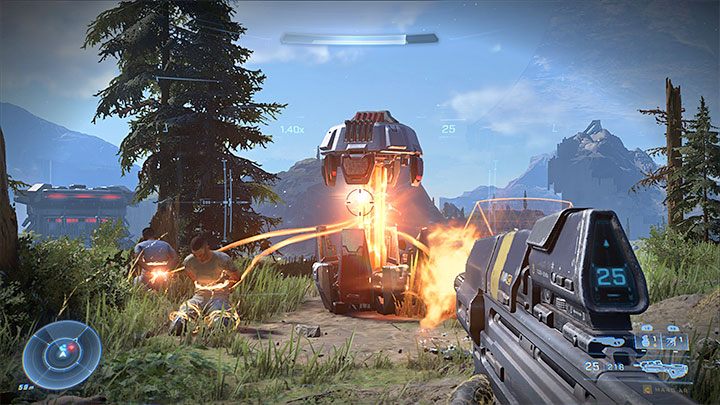 Master Chief has to travel through the world alone by default (Halo Infinite didn't feature co-op on release, with it being announced to be patched in later). You don't need to be alone throughout the entire campaign though, as you can use the support of AI-controlled allies. There are two main ways of recruiting them:

You can't give commands to the Marines, they'll be automatically following Master Chief. You can use vehicles (such as the Warthog) to travel through the map with them to have their support when you're attacking a base or a high-value target.

Unfortunately allies cannot enter quest locations such as the Tower or the Conservatory. Master Chief must explore these areas alone, although the marines can help you eliminate enemies guarding the entrances to these locations.