This page of the guide to Halo Infinite explains whether you can use melee weapons in the game and how it works. Additionally, you'll learn how hand-to-hand combat works by default. 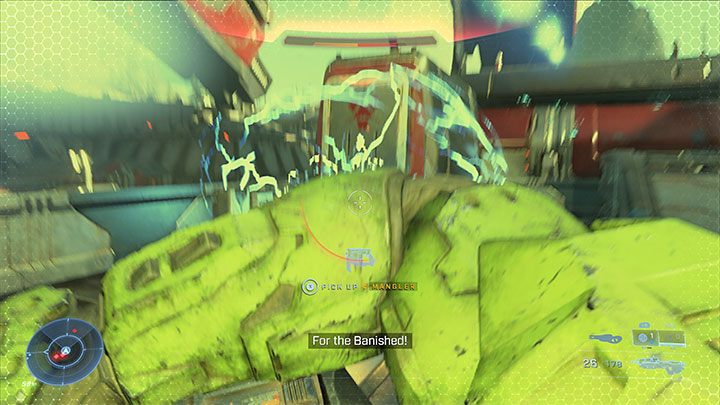 Halo Infinite allows you to use the default hand-to-hand combat from the very beginning of the game, which involves hitting the enemies with the gun butt. To activate this attack, you need to press the right analog stick, but it doesn't deal much damage and will be effective only on the weakest enemies. 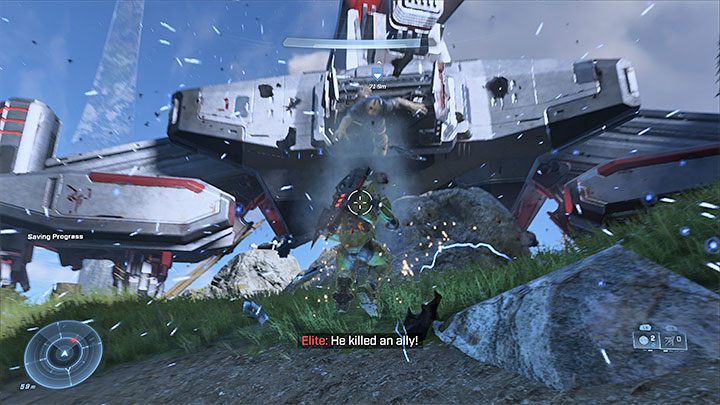 As you progress through the campaign, you can increase the effectiveness of your attacks by upgrading the grappling hook, which is the most important out of Master Chief's gadgets in the game.

By default, you can use the grappling hook to grab and pull yourself towards the enemies; you can also buy very valuable upgrades. 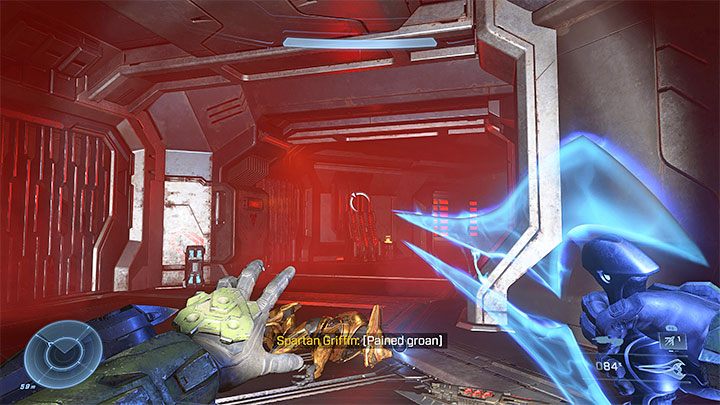 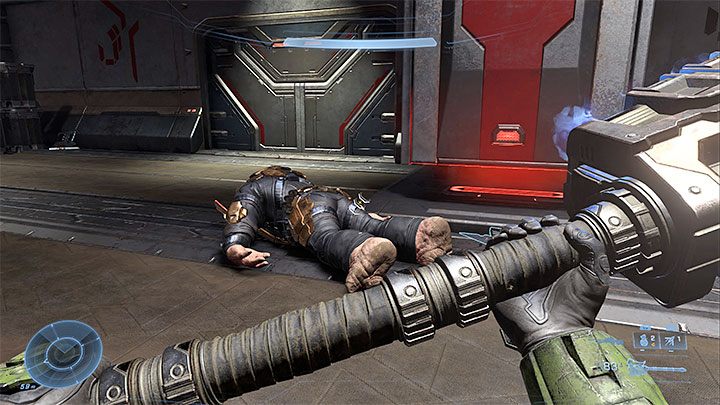 The game also features valid melee weapons, which include e.g. energy swords or large axes (examples in the pictures above). 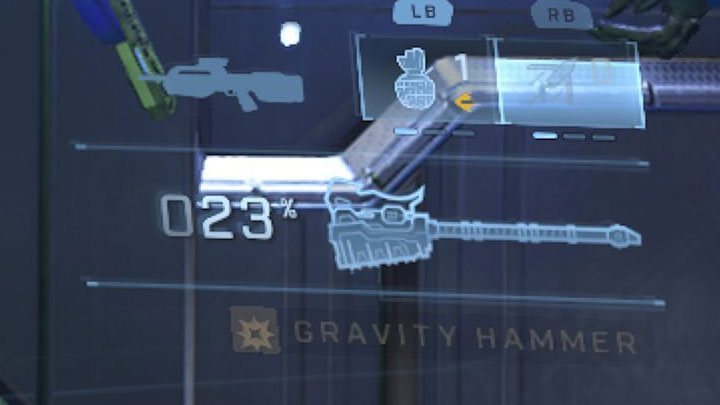 Remember that melee weapons use energy the same way firearms use ammo. In the lower right corner you can see what type of energy you're using and how much of it you have left. When it drops to 0% the weapon will be able to perform only very weak attacks.

You can solve it in a similar way to firearms, i.e. by finding interactive stations that restore ammunition/energy of a certain type. You can also, of course, look for an identical unused weapon. 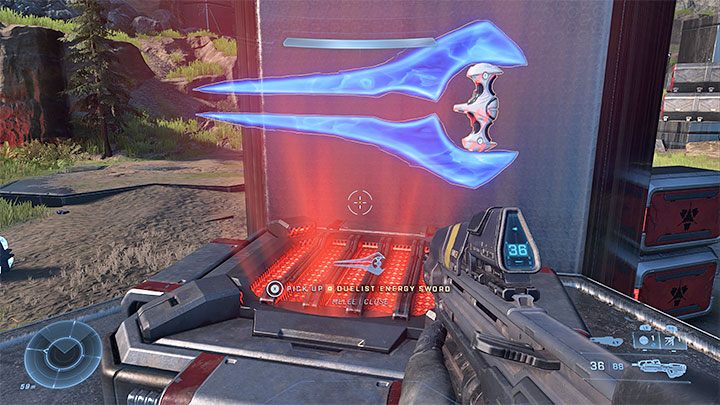 There are 2 main ways you can acquire melee weapons: