This page of the guide to Halo Infinite contains tips and tricks regarding how to obtain new weapons during the campaign in order to use them in future encounters. We've included separate tips on how to get weapons temporarily and how to permanently add them to your arsenal. 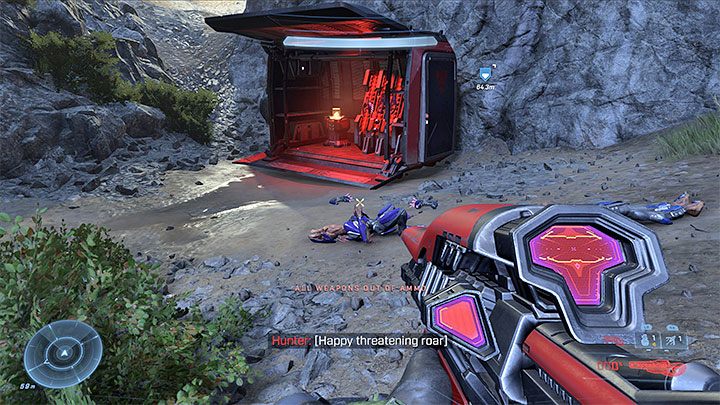 During Halo Infinite's campaign you must remember that Master Chief can only carry two weapons at a time, no matter whether they're ranged or melee weapons. There's a slight exception to this rule which applies to heavy weapons, but they can't be stored in your inventory and are automatically dropped whenever you change your weapon.

Your weapons go through ammo very quickly, which means it's easy to completely run out. It's not always easy to find ammo crates or weapons identical to the one you're currently using. Therefore, you'll often have to switch your weapon to a different one.

You can also switch Master Chief's equipment to match your weapon to the current mission or the battlefield situation. For example, if you're about to fight a strong elite enemy, you may want to bring a rocket launcher. If you intend to infiltrate an enemy facility, a sniper rifle could come in handy.

Finding weapons in the game world 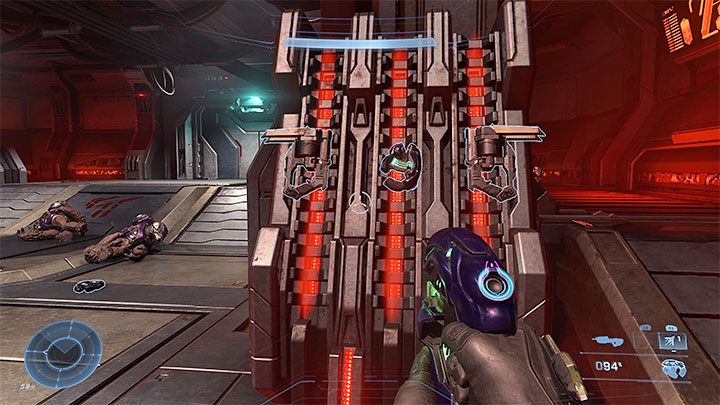 You can also find new weapons when travelling through available areas. There are three main ways of getting new gear:

Getting UNSC weapons from FOB bases 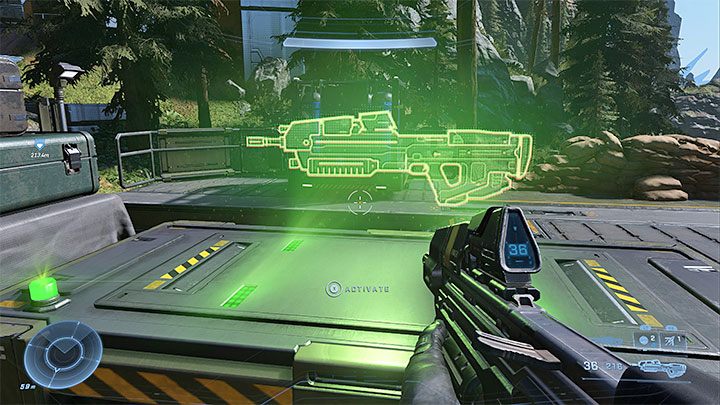 As a reminder, FOB are bases that you can take over from the enemy forces. You can visit the bases you took over, one of their features being dispensing new weapons. Each base has a special post which serves this purpose. 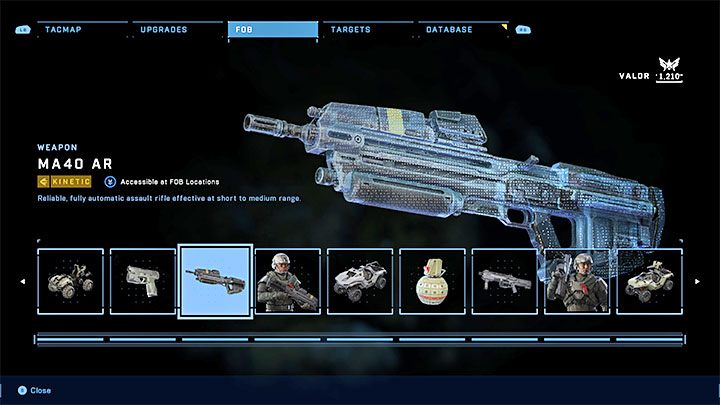 You can only choose between weapons you've unlocked with Valor points. Valor points serve as your reputation - you obtain them by completing story missions, attacking enemy bases or helping allies in need.

The better the weapon, the more valor you must obtain to unlock it. This method allows you to unlock weapons permanently. They don't have to be purchased every time and can be taken from the bases whenever you want. Unfortunately not all weapons can be obtained that way. Valor points only allow you to unlock the UNSC weapons, although there many of them so you should find something for every situation. 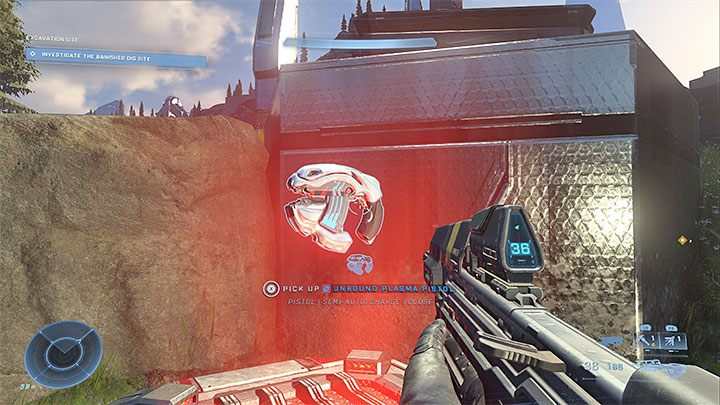 Targets are elite enemies encountered when exploring the world - their icons appear on Zeta Halo's map (after getting close to them or taking over nearby bases). By fighting them you can obtain unique alien equipment.

Each defeated target unlocks a single unique weapon (ranged or melee). It can be picked up in the area the fight took place in, as well as in FOB bases - they become permanent rewards which appear alongside the UNSC weapons obtained with Valor (as described above).