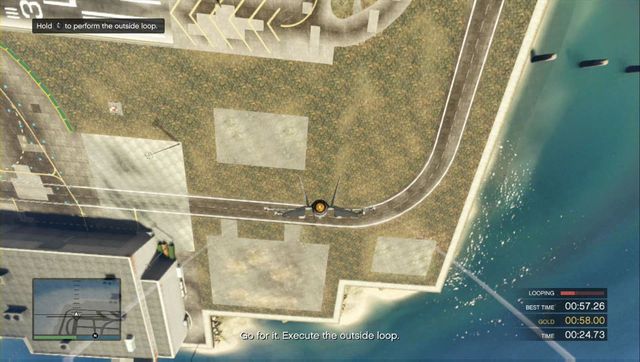 Don't finish your loop until the bar is full.

Outside loop. Start performing the loop right after reaching the first marker. The latter should be performed partially under the bridge, immediately after reaching the last marker from the next three. It can be seen in the clip before the mission. Medals are given dependently on the amount of time.

Right after beginning this lesson, plane's engines will be turned off. You will have to land in a particular spot, the closer the better. It all comes down to the right timing. Use the plane's nose to direct yourself in the beginning of the landing-stripe. When you are about 1000-1500 meters from the spot, pick yourself up to land in the middle of the lane. Don't forget about sliding out the undercarriage. Start braking immediately. The medal is dependable on the distance from the spot. 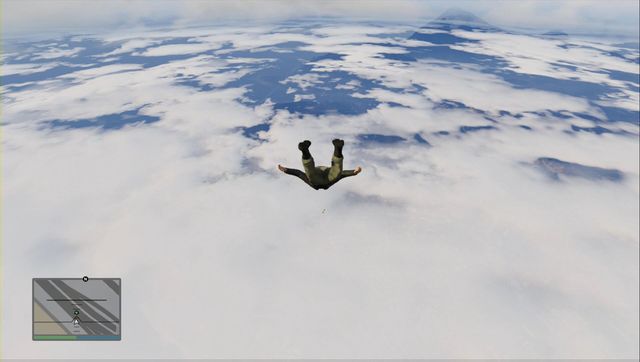 Jump out of the plane immediately as the backpack won't wait for you. 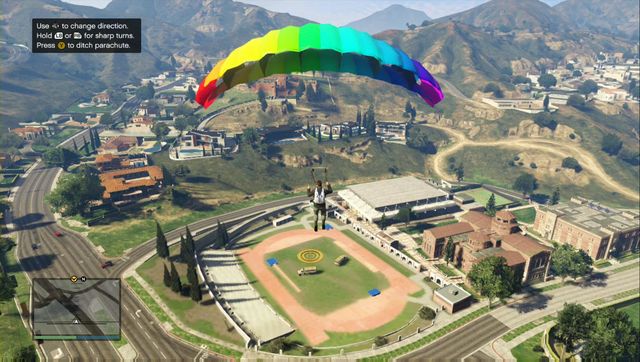 Try slowing down before landing.

If you are descending too fast, your avatar may move a bit after landing. Thus, it is good to land in front of the circles if your speed is high. Remember about the precise landing feature. 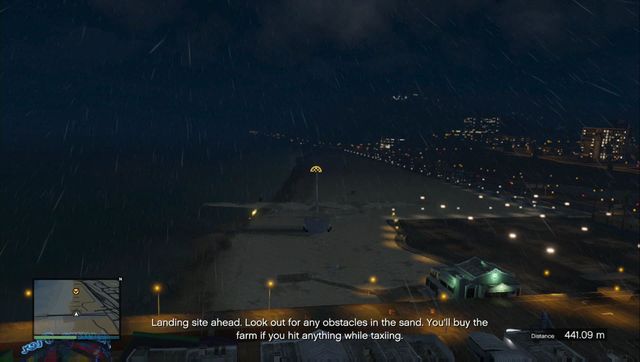 You can see the landing place from a distance. Aim for it.

Flying the plane in the rain between the buildings, what could possibly go wrong? Absolutely everything. To make things even harder, the landing spot is placed on the beach and in the middle of the landing process, one of your engines will blow off. Your medal will be dependable of the distance from the spot on which you are supposed to place your plane Try to land as close as possible as the plane will stop almost immediately after touching the sand. You can pull the plane's nose down, but do not accelerate at any time. 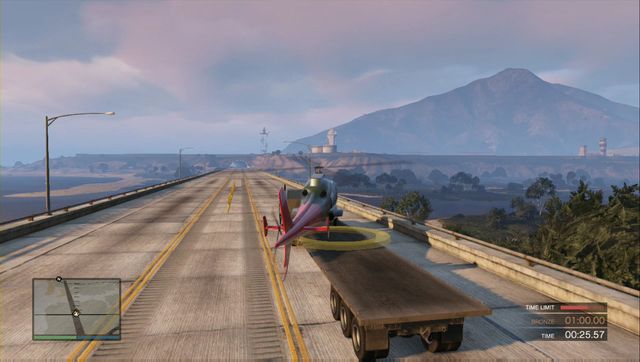 Land wherever on the semitrailer.

In this lesson you will be rewarded dependable on the amount of time of completion. Start descending right after starting the lesson. It is vital to brake before the truck comes. Don't forget that this helicopter is equipped with a slide out undercarriage. Keep the descending button pressed after you touch the semitrailer to assure that the helicopter is intact. To receive the gold medal you will have to complete this lesson within 19 seconds. It is easier to do it by flying into the semitrailer without much of a breaking. You should manage to connect your helicopter with the truck without failing. In order to complete this lesson you do not have to be in the center of the marker either.