Jobs fall into five categories, which are further divided into subcategories according to the type of gameplay they offer. 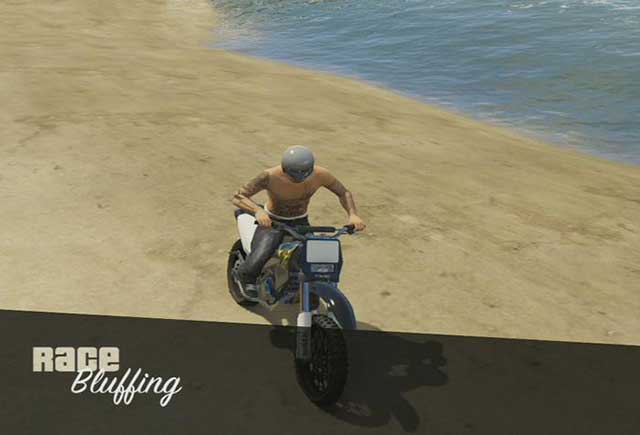 You can race on various types of vehicles

There are various types of vehicles in races:

NOTE: If you happen to fall of the track, miss a checkpoint, or wreck your vehicle, press Y (X360) or TRIANGLE (PS3) to return to the last checkpoint passed. 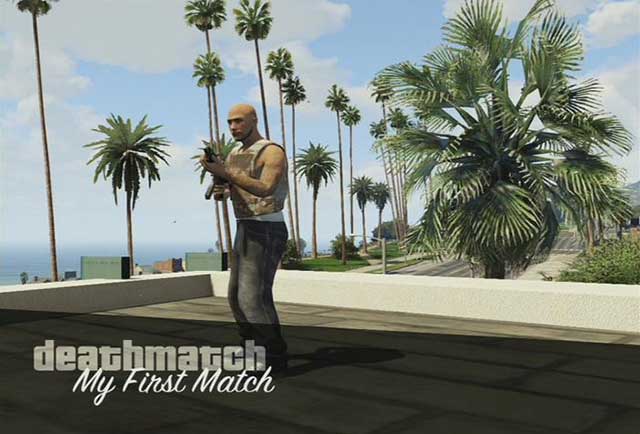 You can fight alone or in a team

(NOTE: You do not have to visit an ammunition store each time you want to take part in this type of actions, because before a game starts you are given a chance to buy ammo to all weapons that you are carrying.) 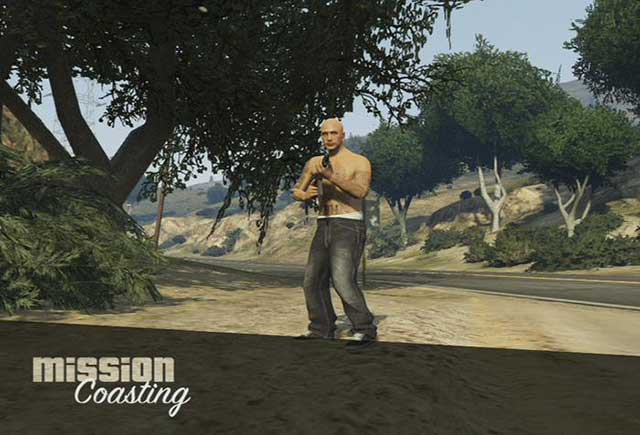 Missions are varied and often prove to be demanding

GTA Online missions have wide variation of objectives. The goals differ depending on the mission type. Missions can be performed solo or with help of other players. It is better to play in cooperation though, because it is more interesting. 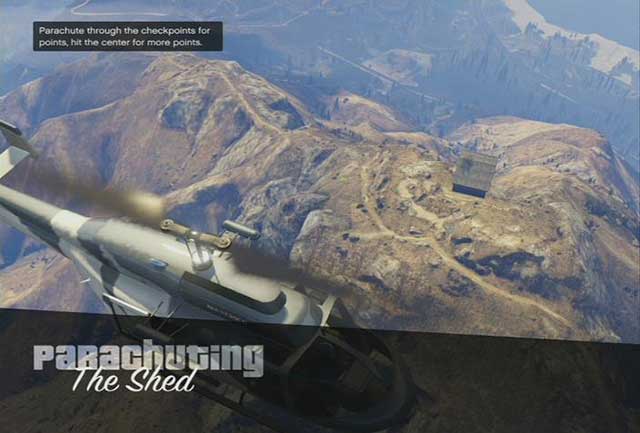 Jumping off a helicopter is a good opportunity to admire views

Parachuting is another fascinating competition. To win, you need to get more points than others. You earn these for flying through checkpoints - the closer to the center you get, the more points you receive. However, to finish the competition and collect all the points, you cannot miss the landing zone. 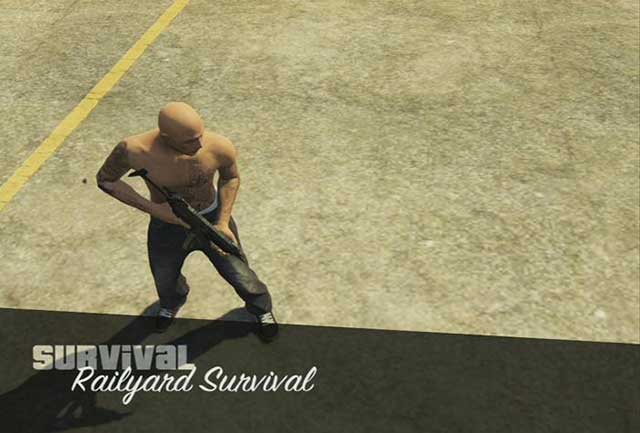 This game mode sets you against waves of enemies. If you die, you can watch your friends' progress until the current round ends. You will respawn for the next one. This mode offers ten consecutive waves. To complete the challenge, you need to beat all ten.

NOTE: When a job ends, you can vote for the next one. The number of votes determines which job will be next.

With the patch 1.17, GTA Online gets a new play mode which is "Last Team Standing - LTS". It is a mode which bares many similarities with the team deathmatch. It differs from it with one thing: During the fight, the person with only one life left, has to wait for the end of the round for as long as the winner is not revealed. In this mode it is vital to keep track over the amount of the character's health, pick up the med-kits and armors and to use covers all the time. This mode can be played by up to 16 players. The number of them differs dependable on the map chosen.

Adversary mode covers three types of tasks with the division on different teams of a different sizes. The main point of these missions is to put two opposite teams in the game. One will be defending whilst the other will be attacking the former. Both will have to perform certain tasks, despite the efforts of the offensive team. The mode is unlocked after rank 12.

Come Out To Play -The first type of mission. It can be played by 2-8 players. There are two teams: The Runners (up to three players) and the Hunters. The latter are equipped in the vehicles which type is dependable on the map. They are also given sawed-off shotguns with which they have to kill the couriers before they get to their spots. The Runners have to get to their spots within a particular time. They have got all range of arms, but they have got only one life each.

Siege Mentality - The next mode is designed to be played with 2-12 players. The teams are divided on the Attackers and the Hold Outs. The latter must defend their spot, or more precisely, their lives - as each of them is given only one. Hold Outs can't leave their specified area as it would result with the failure of their team. They have to defend (with the full choice of weapon range) this area from the Attackers which will be equipped only with sawed-off shotguns. The latter win when none of the Hold Outs is left alive.

Hasta La Vista - The last mode requires exactly 4 players. These are divided into two teams: The Cyclists and the Truckers. The rules are simple: The cyclists have to reach the finish line within the 5 minute whilst the truckers have to make sure that the former won't do so. Again, the cyclists got only one life each. The truckers win if the cyclists are dead or if they are not in the finish line after 5 minutes. No one can change their vehicle and no one wields a gun in this mode.