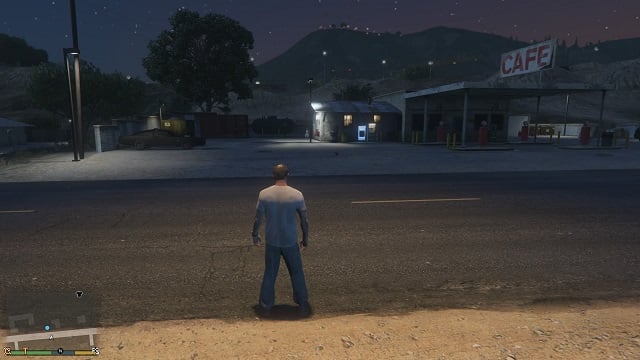 The car is almost asking to be stolen.

Random incident - officially called Duel - enables acquiring a neatly armored vehicle Duke O'Death with any of characters after completing Pulling Favors mission. To do it you have to simply find and steal the car at first. 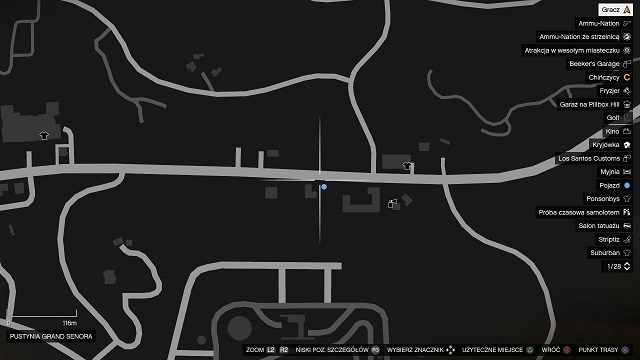 I wonder who left that toy-car next to a second-rate road house.

You can find it on a car park next to a road house (cafe, petrol station) on road number 68 leading through Grand Senora Desert (more or less around Harmony). 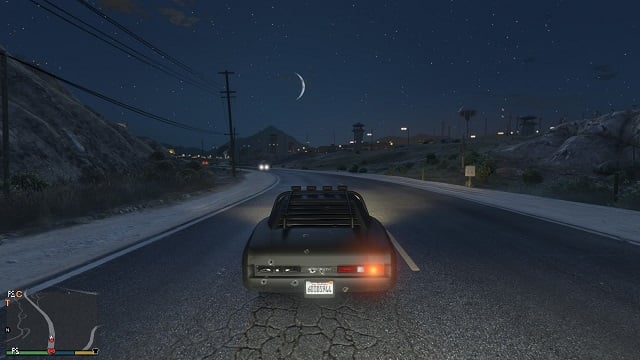 A couple of moments after we steal the car, the proprietors with two trucks and three SUVs show up. We have to kill them all or run away. 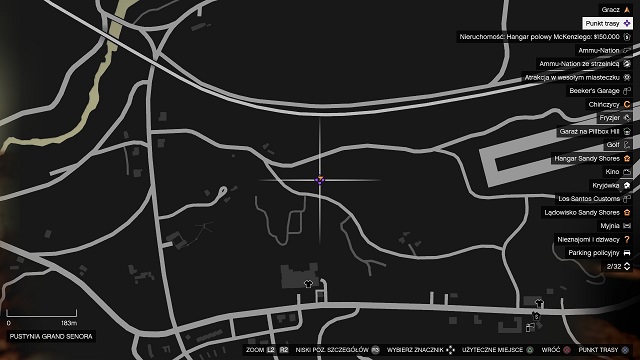 Actually it's not that far away.

Completing this task will make the car appear in two specific locations. The first of them is the field with machinery to crude oil extraction, on the west from the airport on Grand Senora Desert (the vehicle is next to one of the machines). 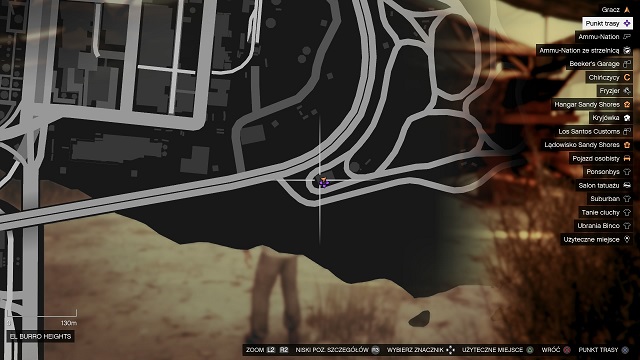 The other one is under a roofing in south-west part of scrap-heap in El Burro Heights district.