This section of the Grand Theft Auto V guide describes how to get access to the new content with PlayStation 4 and Xbox One versions of the game. We describe step-by-step how to create the Social Club account and link it with the owned copy of GTA 5. 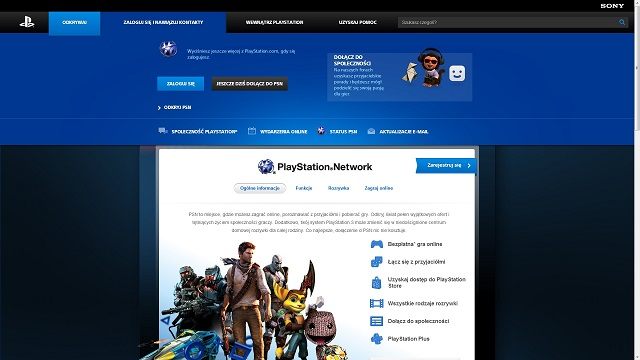 It'll be hard without it.

As part of release of the GTA 5 for next generation consoles PlayStation 4 and Xbox One (PC premiere is scheduled for the end of January), the creators decided to somehow encourage stagers to buy again their favorite title, only this time in a highly refreshed version and of course on a completely different platform. As compensation, a number of innovations has been prepared for them, some of which can be treated as an exclusive content to be unlocked only under certain specific conditions. Of course, the most important of the changes which is the introduction of an optional view of a first-person perspective will be accessible for everyone without exception, just as many graphical improvements or improvements affecting the diversity of gameplay - higher resolution textures, improved special effects, or more than 150 new tracks and radio broadcasts. Unfortunately, supplements such as special challenges, missions, weapons, and vehicles will be accessible only for the privileged ones. And here's how to seize at ease the whole essence of the new edition of GTA V.

The game unlocks new content when it detects that the GTA 5 in version for PlayStation 3 or for Xbox 360 has already been played on the account PSN or Xbox LIVE currently used. To make it work, you have to complete a couple of steps:

2. When creating an account or when setting the properties (after logging in) assign to it the account PSN or Xbox LIVE on which you have played GTA 5 for PS3 or Xbox 360.

3. Log in to the PlayStation 4 or to Xbox One using an assigned PSN or Xbox LIVE account.

If you played the previous generation of consoles without an Internet connection and you do not have any PSN or Xbox LIVE achievements / trophies from the previous version of the game, the additional content may not be available. To unlock it, before completing the instructions above, log in to previous generation console using the account assigned to Social Club account, start the game, complete main mission called Franklin and Lamar and save the game.