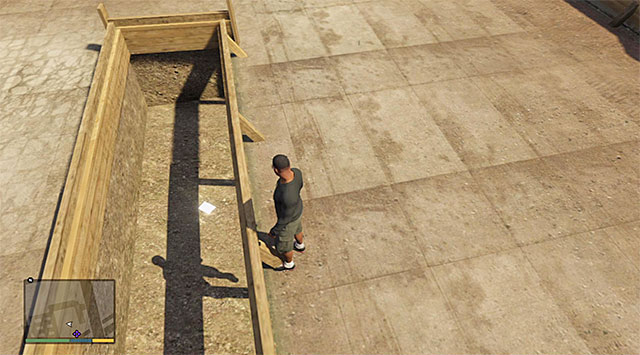 An example letter - there are 50 of them in total

Location: This mission assumes solving the mystery of Leonora Johnson's death. The only way to unlock it, and to determine the personals of the murderer at the same time, is to find all 50 letter scraps. The exact whereabouts of the scraps have been provided in the "GTA V - maps and collectibles" guide. 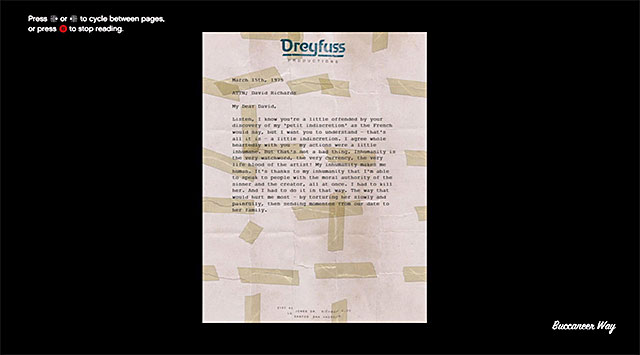 One of the pages of the letter

After you have collected all of the scraps, you will be able to acquaint yourself with the full contents of the letter. This is not mandatory, of course, but this will allow you to learn better about the conditions of that murder. You will learn that it is Peter Dreyfus who murdered her. 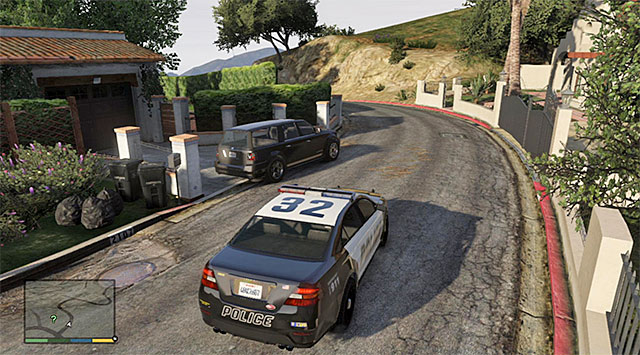 You can now go to Peter Dreyfus's estate located in the Western part of the Vinewood Hills. After you get there (the above screenshot) you could deal with Dreyfus's SUV (Landstalker), because he will soon try to use it to escape. If you do not want any unnecessary commotion, break into the car and park it, e.g. on one of the nearby hills. 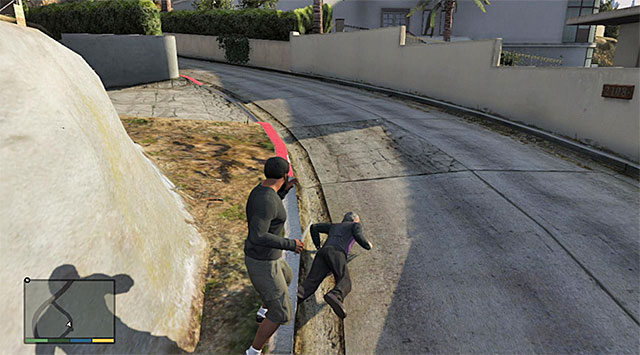 You can deal with Dreyfuss in any way you want

Only now, hop over the wall to make it into the estate and reach the place where Dreyfuss is meditating. After the meeting finishes, the man will launch to his escape and you can, theoretically, allow him to leave this place. It is much better, though, to murder him, because it is required to complete this mission in 100%. If you have followed my earlier suggestion and sabotaged, or moved the car, your job will be easier because you only need to shoot him from a distance or catch up with him, and attack him in melee fight.