This page of the Grand Theft Auto V guide has the walkthrough for the ending B - The Time's Come. Our GTA 5 guide explains how to meet with Michael, how to chase him, find and kill at the refinery.

The list of all endings can be found on a separate page.

Way to unlock: After you meet Devin Weston (Finale - introduction) you need to select variant B.

Additional information: Murdering Michael is a bit more problematic than in the case of Trevor, abut you do not need to expect a difficult mission anyways. There are two chases that you need to play here - the first one on the car and then on foot. Note - It is a good idea to take for this mission a car that drives well in the off-road areas. 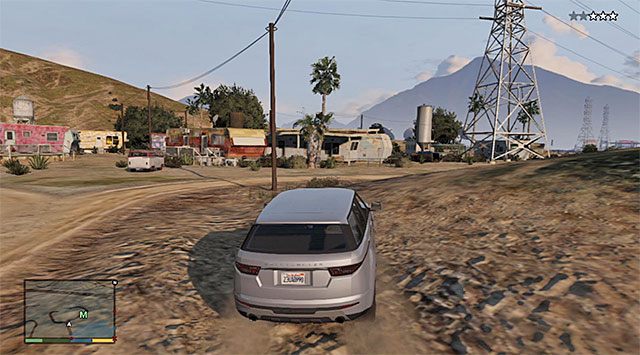 The place where you meet up with Michael

Wait for Franklin to set up a meeting with Michael and to inform Trevor of his plans. You can now drive towards the meeting point, i.e. to the Ron Alternates farm located in the eastern portion of the map, close to the highway. After you get there, watch a short cutscene. 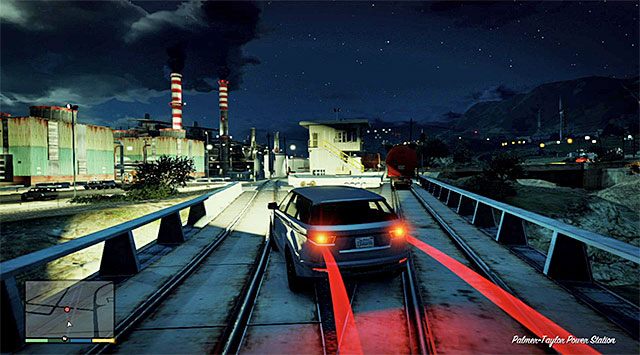 Use time-slowing to your advantage

Get into the car quickly and start your chase after Michael. While chasing him, do not attempt to stop the car driven by him prematurely, because the chase will end at the predetermined moment. Instead, focus on flawless driving and make use of Franklin's special skill, as often as necessary, to enter sharp turns and avoid obstacles. You should be especially careful while riding along railway tracks, and make sure that you do not slide off the embankment. The chase will end near the oil refinery. 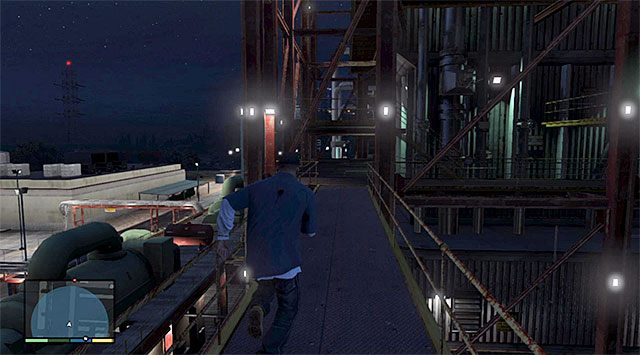 Get out of the car and follow Michael, by following the red dot visible on the radar and reaching the stairs to the catwalks. Climb up the stairs to the very top to examine the spot where Franklin has seen Michael for the last time. This will result in the last part of the pursuit where you will have to dodge bullets. You do not need to aim at Michael while responding with fire, and only to make him start firing again and resume his escape. 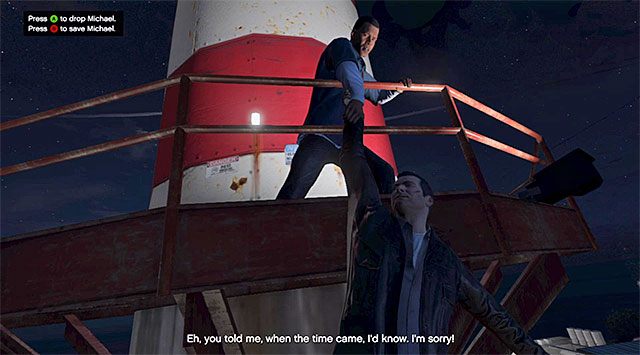 Regardless of your decision, Michael will die

The place where you need to go is one of the tallest funnels in the refinery. Take the ladder here, which will result in a cutscene being played. Eventually, you will have to decide whether you want to let Michael fall straight away or maybe try to pull him up. Still, in both cases, Michael will fall from height to his death. You may now watch the final cutscene.

Rewards and challenges for ending 2 - The Time's Come

Surpassed the Mentor - you must kill Michael.