Way to unlock: You need to complete main mission 74 (The Big Score) and select the Obvious variant towards the end of that mission. After you receive a message from Lester, there will appear the Hs icon on the world map that marks the place where the drilling machine is located.

Additional information: One of your tasks throughout the preparatory missions, is to steal the driller to be used in the heist. Unfortunately, the problem is that it is located in a well-guarded spot. As a result, it is a good idea to equip yourself with a good suppressed weapon that will help you eliminate the guards watching the driller. 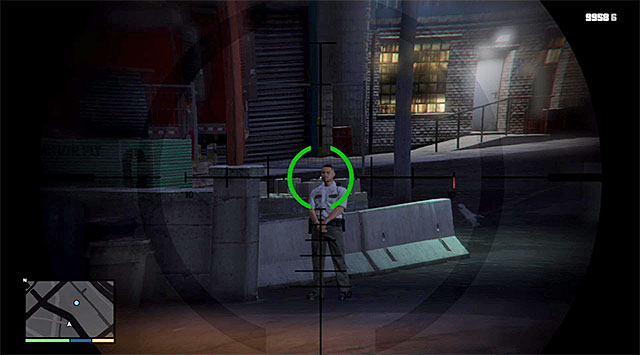 The machine that you are looking for is mounted onto the truck parked at the square in the La Mesa district. Unfortunately, you cannot hope that stealing it will go unnoticed and, if you want to complete this mission in 100%, you cannot cause the alarm to be raised, which would end up in a two-start police pursuit. I recommend that you approach the square from the West and eliminate, in the first place, the sole guard who is guarding one of the entrance, from a distance. 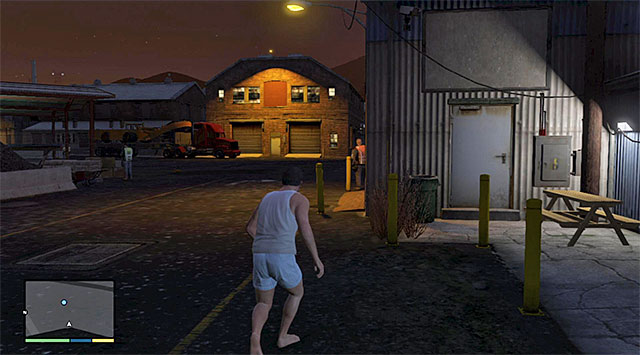 The next two enemies

After you encroach the square, deal with the enemy on the right, and with his colleague on the left, and do that before he starts going towards the driller. For the first time in this mission, it is better to use the suppressed weapon. 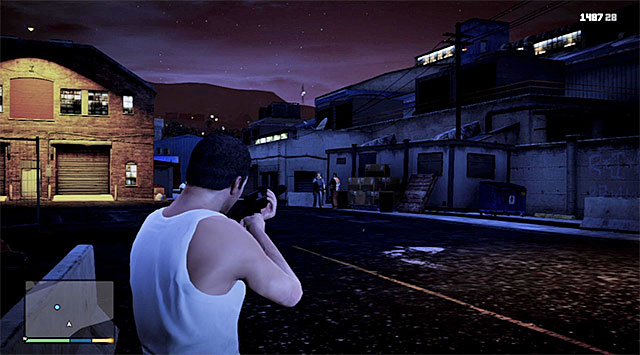 The next people that you should take to is the two workers involved in a conversation on the right, with a guard standing a bit further away. I strongly recommend that you slow down time at this point, thanks to which the enemies will not raise the alarm. 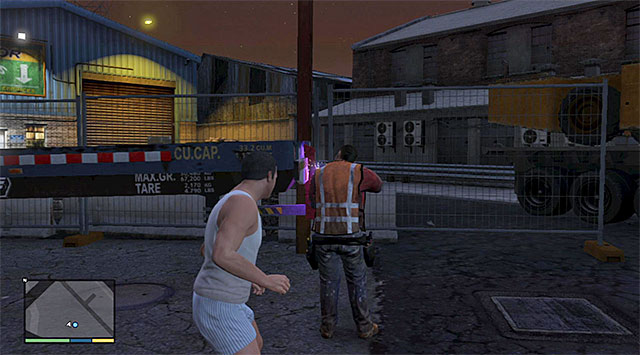 The worker with a blowtorch

Finally, deal with the three characters on the left, i.e. the worker with the blowtorch near the driller, the man in a yellow vest and a guard standing at the well-lit entrance to the building on the left. 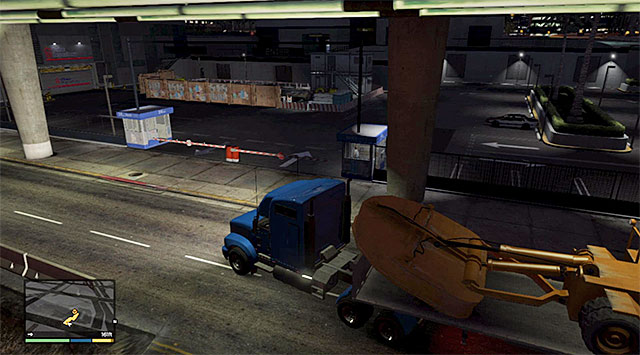 After you have cleared the entire area, get into the truck (MTL Packer). Carefully, drive out of the square that you have just secured and deliver the driller to the parking lot near the bank. Leave the truck in the marked area and walk away from here.