This section of the Grand Theft Auto V game guide describes how to start and upkeep relationships in the game. We explain what are the benefits of having acquaintances and friends in GTA 5. 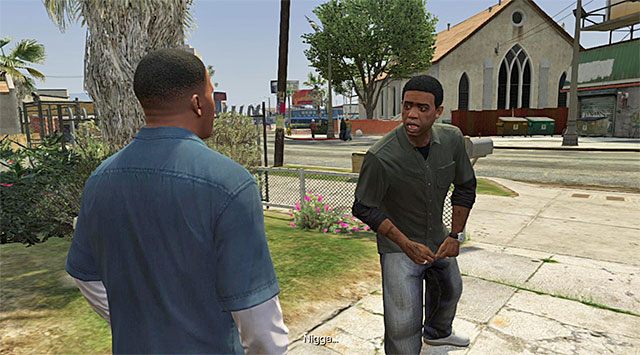 The mechanism of establishing and maintaining acquaintances, friendships and love affairs in Grand Theft Auto V, works on the principles similar to those from the previous installments of the game, and although it is not as time consuming as in part four,, and it does not involve caring about good relations with the other characters that often.

Each of the three protagonists in GTA 5 starts off with several friends (e.g. Lamar being friends with Franklin or Ron and Wade being close acquaintances to Trevor) and/or family members (the wife, the son and daughter of Michael's), which he can interact with in various ways. Some of the people can be met in the living places of the protagonists (e.g. Franklin's aunt sitting in front of TV at his place) but, a far superior method of contacting the other characters is calling them on the phone. In a way identical to part four, after you make a phone call you can arrange a meeting in a place of your choice and spend your time in nice (or not) company. 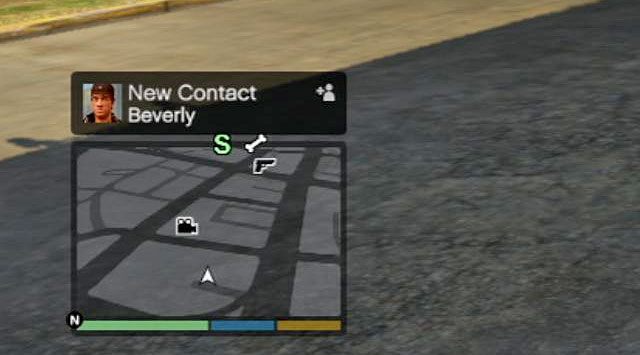 The contacts list of each of the playable characters is flexible and it can grow in size throughout the game. This usually happens when you meet a whole new person while performing main, or side, side missions, and you make friends with them. Fortunately, you do not need to look into the contacts list on regular basis, because the game will always notify you of the fact of adding a new contact.