This section of the Grand Theft Auto V guide includes information on how does the police in the game work. We tell you what might happen after becoming the law enforcement's target and what comes with unlocking each star of a police chase in GTA 5. 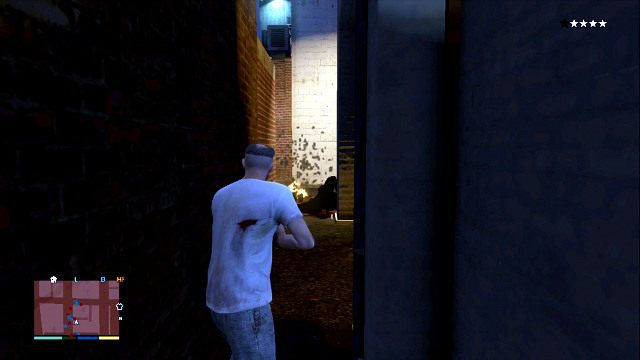 Sooner or later your actions will make you confront the police, who will try to pacify you quickly. Chase will end on one of three ways:

Wanted Level, presented as stars, determines the amount of police forces used against you. It works like that: