Attack on the car scrapyard 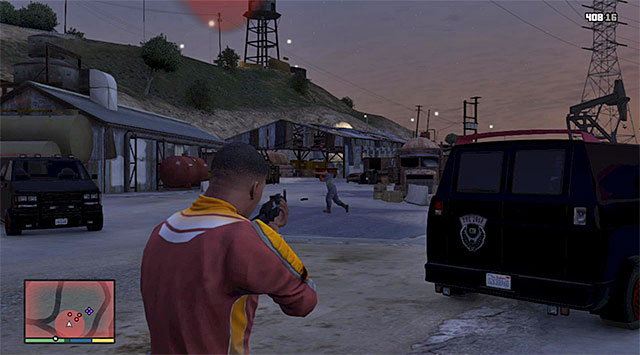 Deal with the first wave of gangsters

You can receive a message from a car scrapyard keeper that it has been attacked by the members of a biker gang - the Lost MC. Get there, hide behind a good cover and start eliminating the enemies, one after another. 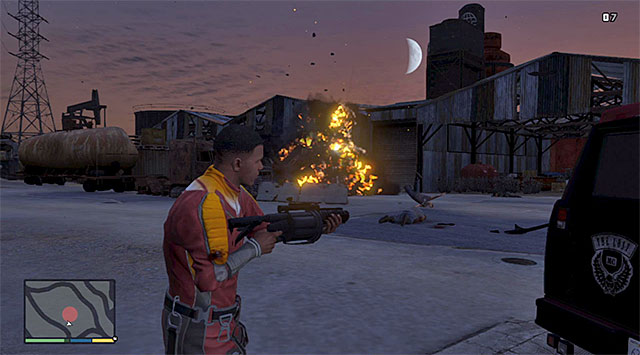 It is a good idea to blow up the enemies' cars

Unfortunately, you need to take into consideration the fact that soon next enemies will arrive on their cars. If you come equipped with the grenade launcher, rocket launcher or regular explosives, destroy the cars before new enemies get out of them. Keep fighting until you fight the bikers back.