Location: Marina Drive in Sandy Shores in the central part of the map. 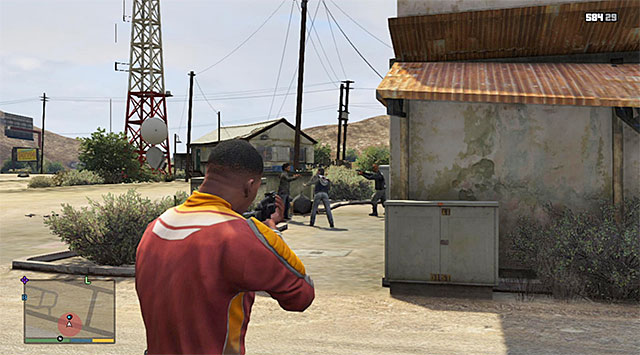 Stop next to the drug trafficker captured by the two members of The Lost MC biker gang. Eliminate the armed assailants, listen to the thanks and go with the character that you have saved to his car. 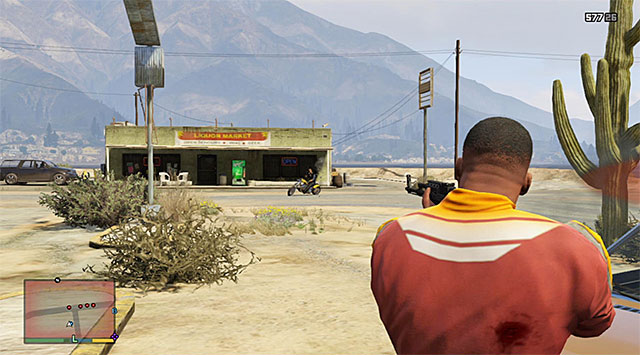 Fight back the new wave of the bikers

This is not the end, yet, to your problems, because there will come new bikers into the area. Take cover early enough and be prepared to eliminate the enemies. After you are done with The Lost MC gangsters, receive a reward from the person that you have saved (assuming that he survived the attack). Also, it is worthwhile to examine the bodies of the bikers for weapons and cash.