This page of the guide to Grand Theft Auto V has a walkthrough for mission 50 - The Construction Assassiantion. Our GTA 5 guide explains how to prepare for the mission, how to win the fights at the construction site, how to destroy the hostile helicopter and how to jump down from the skyscraper.

Way to unlock: You need to complete Main mission 45 (Bus Assassination). Some time after you complete that mission in the La Mesa district, there will appear a new landmark concerning another conversation with Lester.

Additional information: Unlike the previous assassinations, where you could eliminate target without taking too much risk, this time around, it will be necessary to eliminate a few, quite numerous gangster groups in direct fights. This is not the only problem, though, because towards the end of the mission, you will have to eliminate a person that Lester points you to, still before they take off on a helicopter. Note - it is a good idea to equip yourself with a good assault rifle for this mission. Furthermore, you could make use with a good armor, although it is not required. 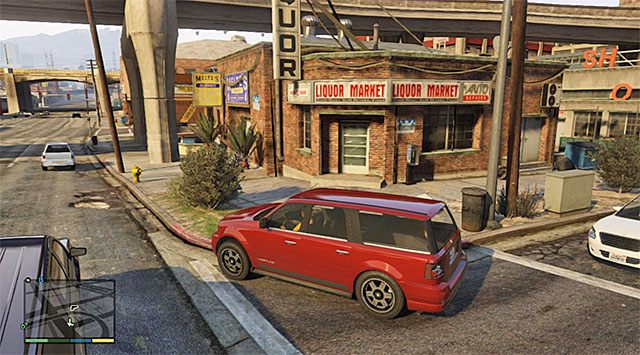 The starting point for this mission is the phone booth in front of the liquor store located in the La Mesa district, i.e. in the Eastern part of Los Santos. During your conversation with Lester, you will learn that another person on his hit list is Enzo Bonelli - a big fish in the underworld, who specializes in real estate. Note - if you play the market, purchase the bonds of the Gold Coast company, because they will profit most from the Gangster's death. 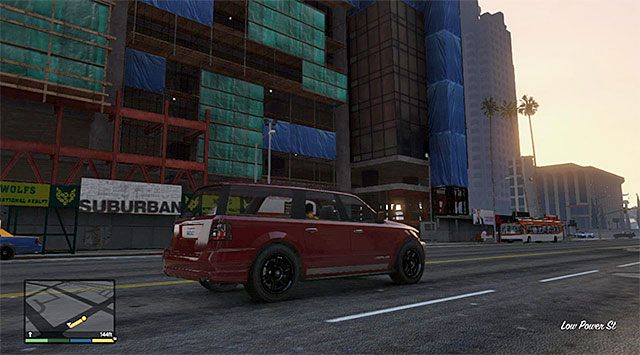 Bonelli is currently staying at the construction site in the central part of the city, i.e. in the Pillbox Hill district. Get out of the car and go West. After you get there, do not hope that you will be able to make it over to the rooftop of the skyscraper under construction unnoticed. Even if you try to do that, a major battle will unleash anyways. 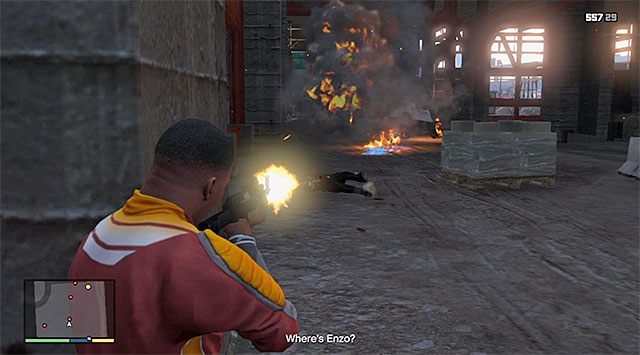 Keep helping yourself with exploding the cars in this area

During the fights you should make a frequent use of covers, especially that many of the enemies come equipped with better types of weapons, effective also at a long range. You should also keep an eye on your radar and do not let yourself be surprised from the side, and also throw explosives towards the cars parked here to make it easier for yourself to eliminate the enemies. Ultimately, you need to reach the first elevator and interact with it. 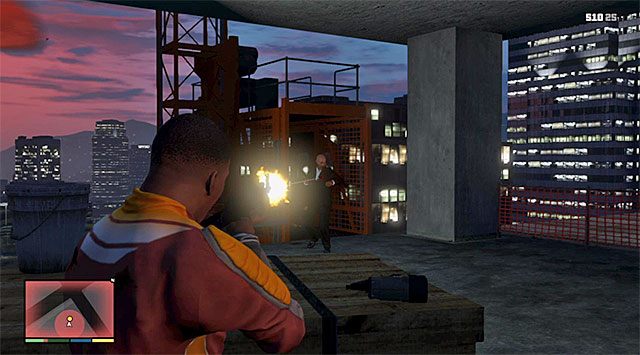 Right after you get out of the elevator, hide behind a cover and resume attacking the hostiles. Keep pushing forward and watch out for the two enemies that will make it onto the current level on the elevator. Eliminate them and enter the second elevator, which will take you to the very top. 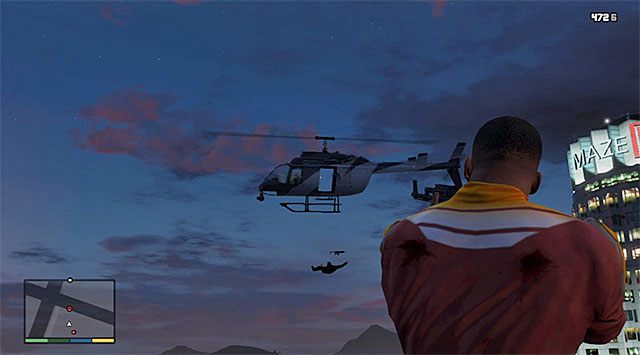 Try to shoot down the enemy helicopter

As quickly as possible, run up to the crates and, after you eliminate the closest enemies, lay fire down onto Bonelli's helicopter. If you are using the assault rifle, you should continue your fire and try to eliminate the pilots. If you, on the other hand, have a rocket launcher, you should use it to destroy the chopper. 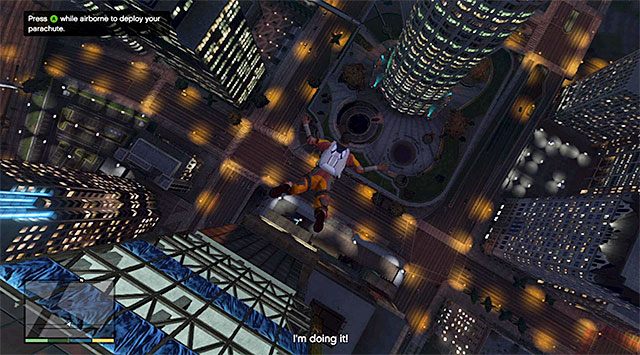 Land somewhere near the skyscraper

Deal with the remaining enemies on the rooftop, collect one of the two parachutes lying around. Bounce off the roof, use the parachute and, after you land safely, talk to Lester.

Rewards and challenges in mission 50 - The Construction Assassination