Have you ever wondered what the life of a goat is like? The Goat Simulator proves that their peaceful lives are a lie that has been repeated over many generations. Real goats jump over precipices, destroy buildings, trigger explosions and unleash general destruction. If you want to discover the true behavior of goats, you should take control of Pilgor and see what your hero is capable of.

Our Goat Simulator game guide is a comprehensive guidebook that includes detailed description of most important game mechanics, starting tips and secrets. It will allow you to obtain valuable information necessary to complete the game in the easiest way possible.

Also, our guide contains a page with detailed description of secrets and statues. Many sections of our guide will allow you to discover the most interesting and darkest elements of this unique video game. Also, we have prepared an appendix section where you can find information about controls and system requirements.

Goat Simulator in a nutshell 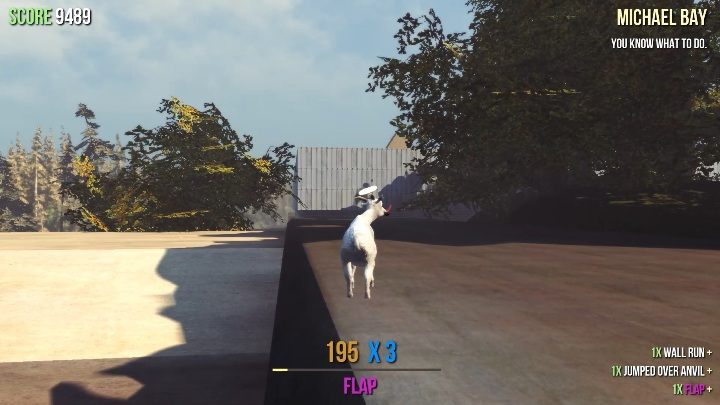 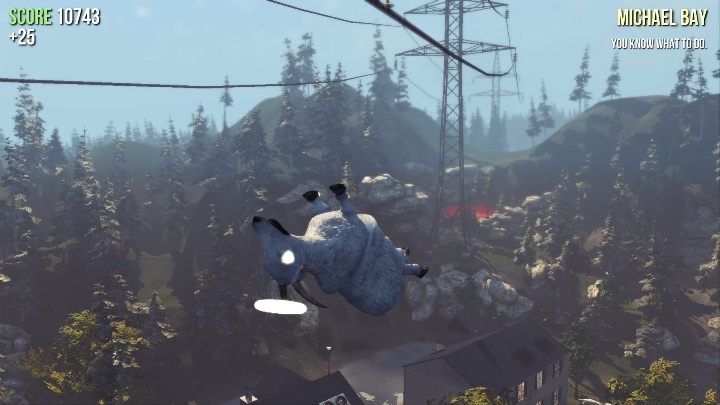 In Goat Simulator, you can play the role of a goat named Pilgor. Your job is to do as much damage as possible. 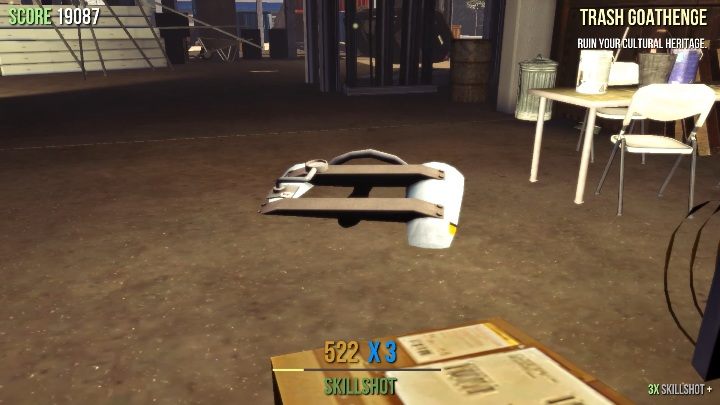 In the game, you can encounter specially prepared bugs and glitches, which were designed by game developers. 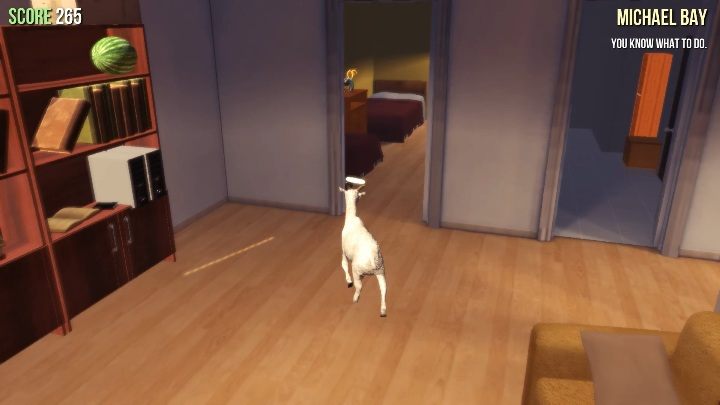 Pilgor interacts with the environment by using his tongue. He uses his tongue to grab items and wreak havoc.

Is there a multiplayer mode in Goat Simulator?

The game officially does not support multiplayer modes, however, you can find a mod (available on the web) which allows you to play with a companion.

How long is Goat Simulator?

Goat Simulator is an unusual game, it has no fixed length. However, most players spend two to ten hours in the game.

On which platforms Goat Simulator is available?

The Goat Simulator is available on PC, XONE, PS4, X360, PS3, iOS and Android. So, you can play it on any device you like.

Is Goat Simulator available on Steam?

Is Goat Simulator a free game?

No. On each platform you have to buy the game as a separate product. Officially, it costs around $5 to $10. 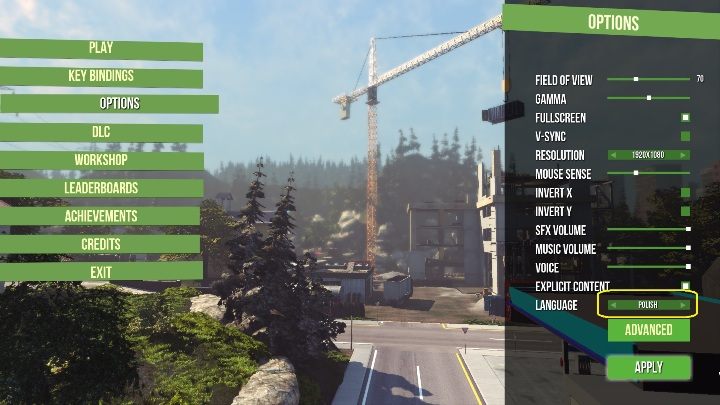 Yes. You can change the language in the options of the game. All you have to do is enter the game options and set your preferable language. 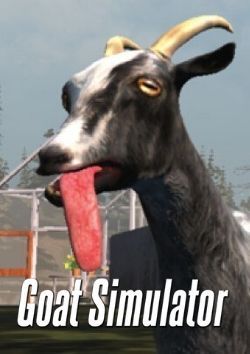 Goat Simulator is a humorous simulator that serves as a commercial extension of the joke game made by Swedish Coffee Stain (known primarily from the Sanctum series). The game lets you control a crazy goat named Pilgor which destroys everything in the virtual world.

Goat Simulator for PC, iOS and etc. is a humorous game by the independent Coffee Stain studio from Sweden. The absurd project of a crazy goat simulator was conceived by accident. Originally, it was supposed to be simply a joke, but first videos uploaded on YouTube attracted lively interest. The developers had no other choice than to finish the game and publish it. Coffee Stain Studios is primarily known for their Sanctum series combining elements of tower defence games and FPSs.

In Goat Simulator you assume the role of an unruly goat named Pilgor which aim is to deal as much damage as possible. Gameplay combines loads of absurd elements and is purely humorous. The game features e.g. bugs, like unnaturally expanding neck of the goat or an ability of climbing a ladder  these bugs are left in the game on purpose, as bugs are a feature. Pilgor runs with her tongue sticking out, with which you can grab different objects (e.g. an axe) so as to inflict greater damage.

Goat Simulator published on PC, iOS and etc. is powered by Unreal Engine 3, so visuals are realistic, which makes the game even more absurd.