In Gloomwood, you will visit places where the main path is linear but also locations where it is possible and worthwhile to explore carefully. On this page of the guide, you will find tips on exploration, such as avoiding enemies, discovering secret rooms, obtaining collectibles and loot, swimming, and climbing.

Different paths to the destination - are they in the game? 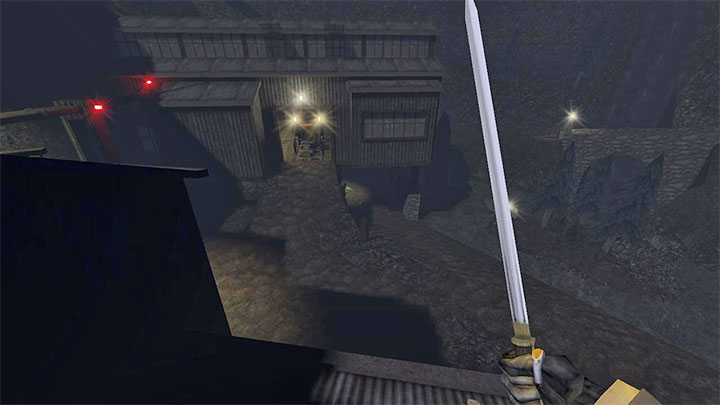 In Gloomwood, there is often (but not always) more than one way to get to your destination, i.e. exit of a level or a location/device related to the current task.

Always look for alternative paths that allow you to avoid or surprise opponents. These can be, for example, boarded-up doors (the main character can easily destroy the boards with melee weapons), higher or lower ledges, underwater tunnels, or roofs of buildings. Stay in every larger location and explore it as thoroughly as possible to discover many passages.

In some locations, there is only one path to the objective or one way to solve the puzzle to unlock a given passage. You have to use it then, although you can still look for opportunities to deal with enemies in various ways. 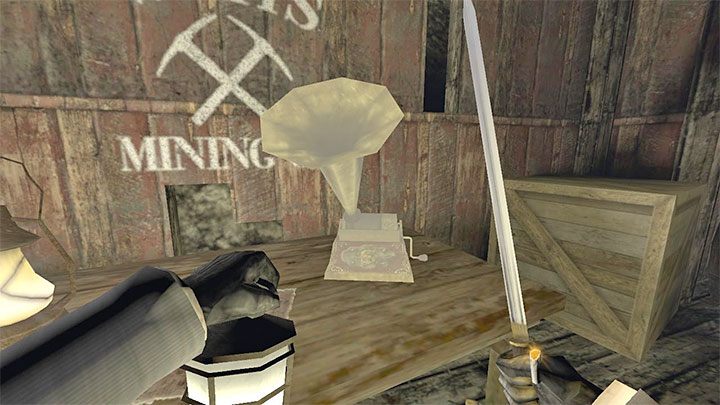 Phonographs are one of the most important objects in the game world. For each level (for example, Croup's Fishery, Coast Caves), there are 2 such machines. Phonographs are the only way to save the game, as it is not possible in the pause menu.

You should remember the locations of any phonographs you find. You can return to these machines to save the game again as many times as you want, and it doesn't use up any resources. Additionally, the game will allow you to unlock shortcuts to phonographs, thanks to which backtracking may be limited.

Saving in the game is also described in more detail on a separate page Saving the game - how to save progress? of the FAQ chapter. 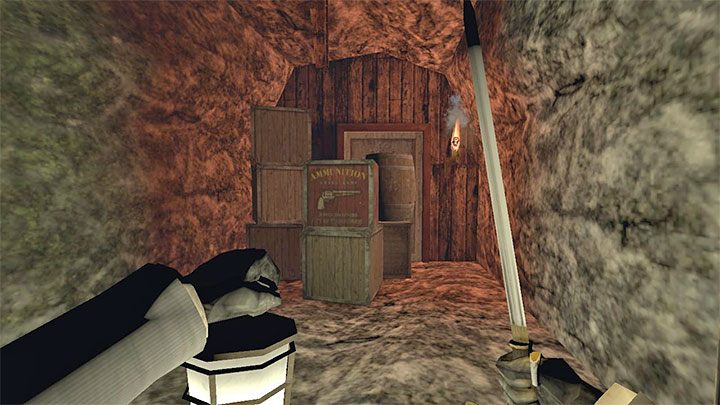 While exploring the maps in Gloomwood, you may come across: 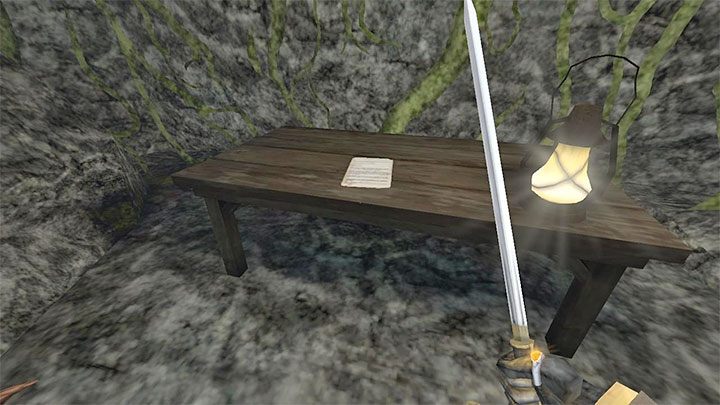 There are a lot of unique and secret items to be found in the locations you visit in the game. The collectibles include: 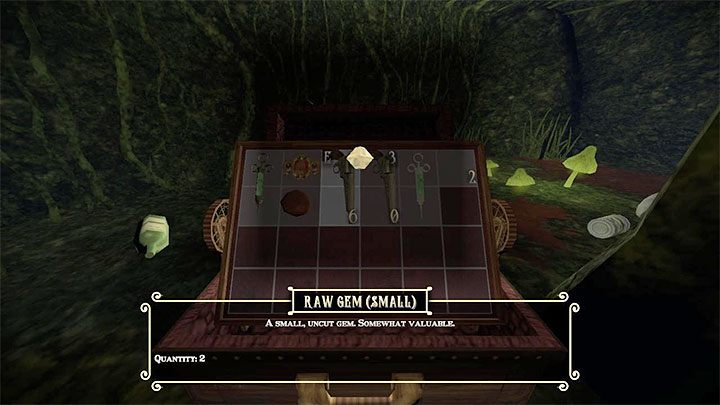 In addition to unique collectibles, look for common loot in the game. In the early access version, you cannot spend gold and valuables for anything yet, although you can collect them. The more important are: 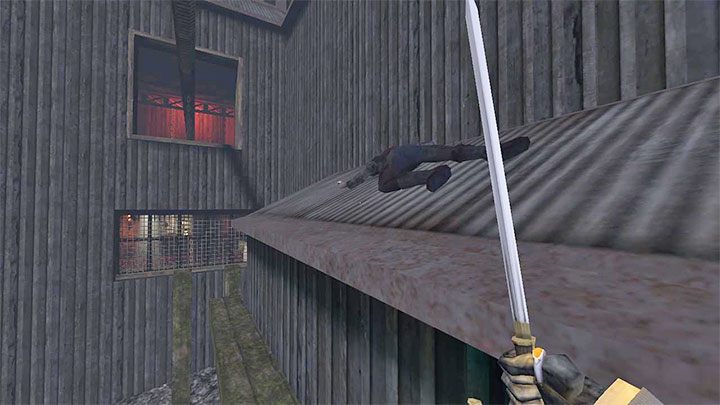 In Gloomwood, you can climb higher ledges - you have to hold the SPACEBAR, but this will only work if the game "allows you" to climb in a given place (for example, some top ledges or roof parts may remain inaccessible because they exceed the mission area). Using this action will allow you to reach new places and avoid enemies (for example, enemies patrolling the footbridge in front of the Croup's Fishery building).

Be very careful when jumping down or lower ledges. The main character can easily be injured or die on a greater jump. Locate the nearest ledges so the jump distance remains small. 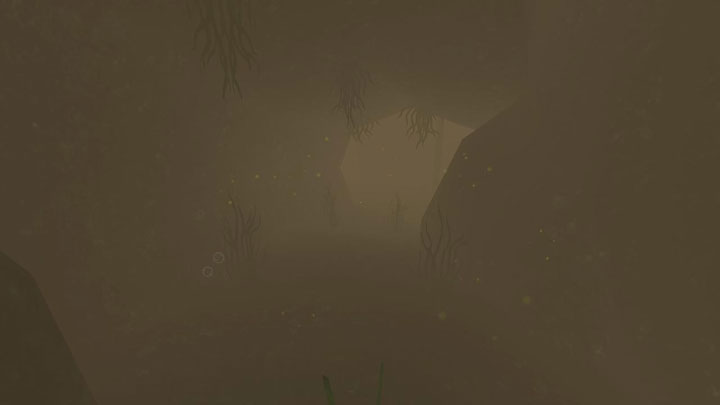 Your character in Gloomwood, can swim and dive, and it comes in handy in all sorts of situations:

Invisible walls - are they in the game? 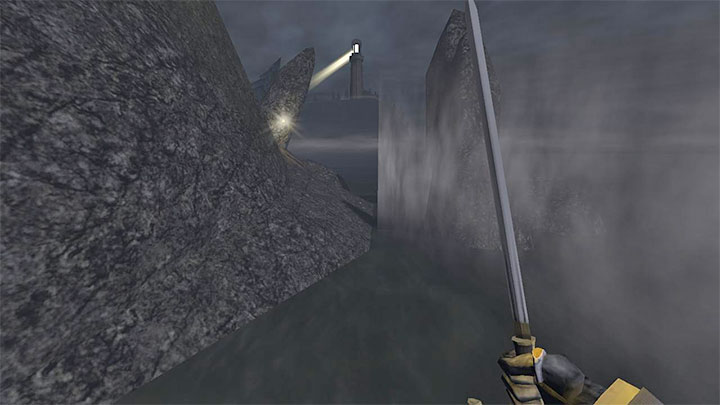 Unfortunately, in Gloomwood you will encounter invisible walls - various types of artificial blockades that prevent from going outside the mission area. The most important is the one concerning swimming - you cannot swim from the fishing village to the lighthouse because an invisible wall will stop you. Instead, you need to use the main path, which involves going through the Coast Caves mines.

Fortunately, other invisible walls are not that annoying, and you will come across them only by exploring the maps thoroughly and checking every nook and cranny. 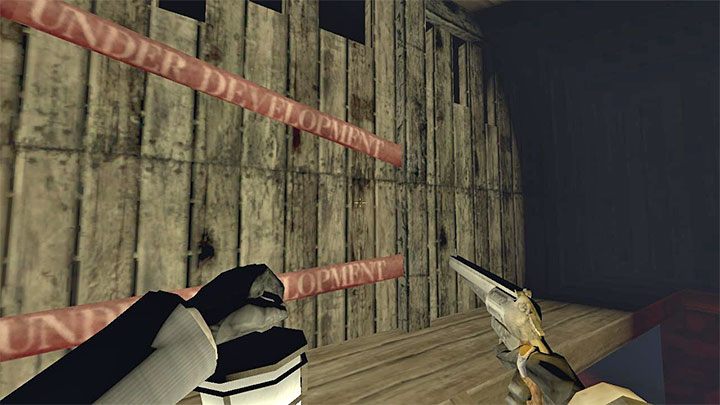 In the early access version, some locations are unavailable (red tape with the word Under Development). These are mainly the main floor of the Slaughtered Goat tavern and the City Gates. These locations will only become available in the future after major content updates for the game.