In Gloomwood, a lot of emphasis is put on stealth. On this page of the guide, we try to answer whether it is possible to complete the game without killing enemies, that is, by playing as a pacifist and avoiding confrontations. 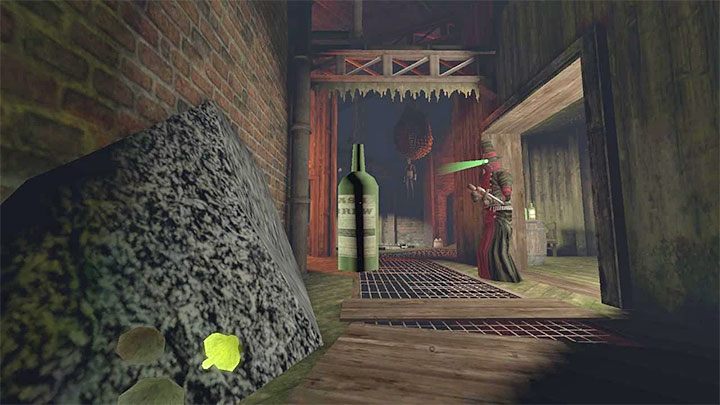 In the case of intelligent enemies, the answer to this question is - yes, you can avoid killing them, but it makes the game slower and harder.

The main problem is that there is only one route to some locations and quest objects. This can make your progress significantly more difficult because, by default, the opponents will prevent you from reaching your destination or using a given device.

One of the few techniques for dealing with this type of "obstacle" is throwing bottles to distract enemies. They should always go to the place where the bottle lands. However, make sure to do the throw from a place where they can't spot you. 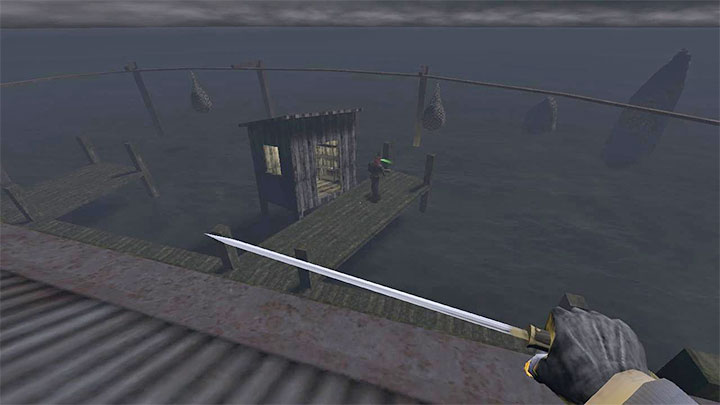 If you encounter enemies in a bigger location, look for alternative paths to avoid them. These can be, for example, choosing other rooms, using lower/higher ledges, or sneaking on rooftops.

Another key issue is, of course, using the shadow and waiting for the guard to go the other way. Watch out in locations with enemies using torches. The torchlight can suddenly reveal you - don't let the opponent with a torch get too close to your character.

In Gloomwood, you can loot some guards, and you don't have to kill them to do so. However, you have to quietly approach the character to be able to use the pickpocketing option. 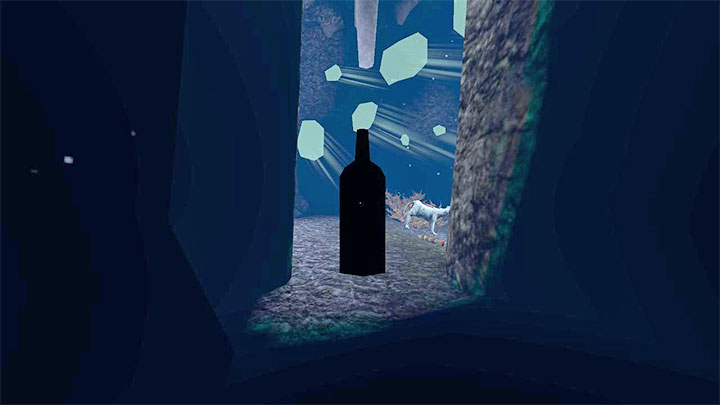 In the Early Access version of Gloomwood, the only monsters you encounter are the mutant dogs that you meet in the Coast Caves level (passing the mine).

When it comes to alerted dogs, there are 2 main ways of proceeding - fight or flight . Open combat against dogs is best undertaken by using firearms and aiming for headshots, which will drop the beast after 2-3 hits.

Sneaking past dogs is extremely difficult, as they can sniff you out even if you're out of their sight. If you want to stay hidden and not get detected, consider using throwables to distract the dogs. The best choice here are bottles, as as they break, a lot of noise is generated, but you can also try using body parts which are found in the caves. When a dog attempts to investigate the sound, you can try to sneak past it.