On this page of the Gloomwood guide, you will find information on language versions of the game. We described subtitles and voice acting separately. 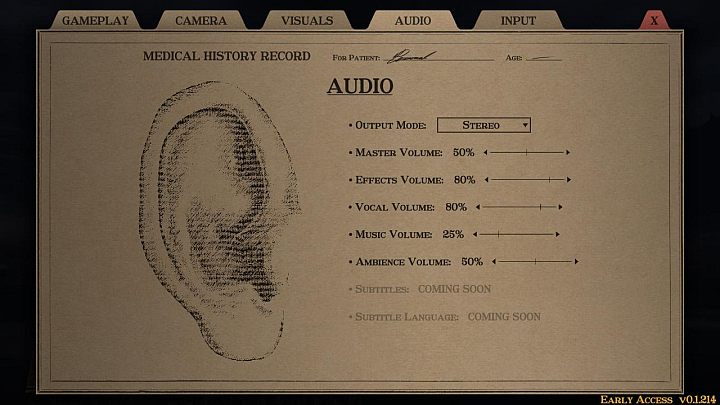 Gloomwood has only English texts. The list of language versions available is to be expanded in the future.

In the early access version (0.1.214), there are also no English subtitles for dialogues. They may appear in the future - with one of the major updates or after the release of the full version.