On this page of the FIFA 22 game guide, we've covered the most important advanced defensive techniques that will effectively prevent access to your goal.

Once you've mastered the basics of defensive play in FIFA 22, you should learn some advanced techniques that can come in handy during matches, especially online. These techniques include shoulder to shoulder, shielding the ball, the Jockey technique, and more. 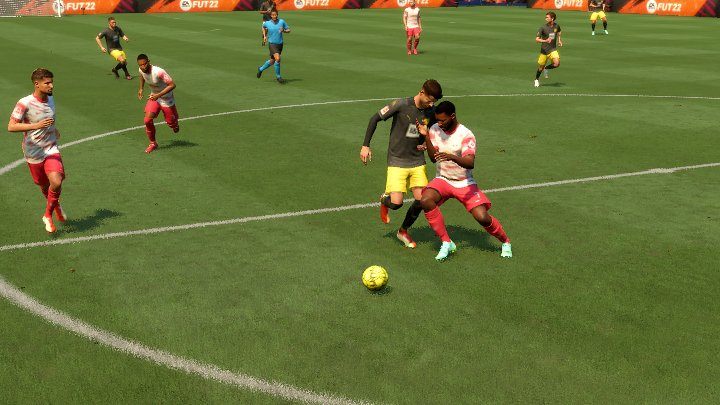 Once you catch up to an opposing player, it will often lead to a situation where the two players will fight shoulder to shoulder for the ball. Such a duel usually ends in pushing, but sometimes a foul can be whistled. Players who excel in strength and aggression perform best when using this technique.

Jockey is the most important defensive move that greatly restricts the opponent's ability to play the ball. Using the Jockey technique correctly can be a little tricky, but it's worth practicing and using whenever possible. 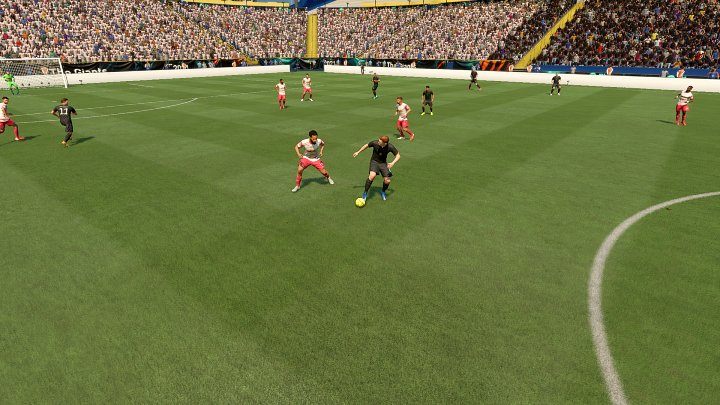 The Jockey technique not only helps you in one-on-one situations, but also in defense and to predict when the opposing team is going to pass the ball, allowing you to capture it. The player can enter Jockey mode by pressing the corresponding button (L2/LT) and after a moment, he will begin to swiftly strafe in the direction of your choice. 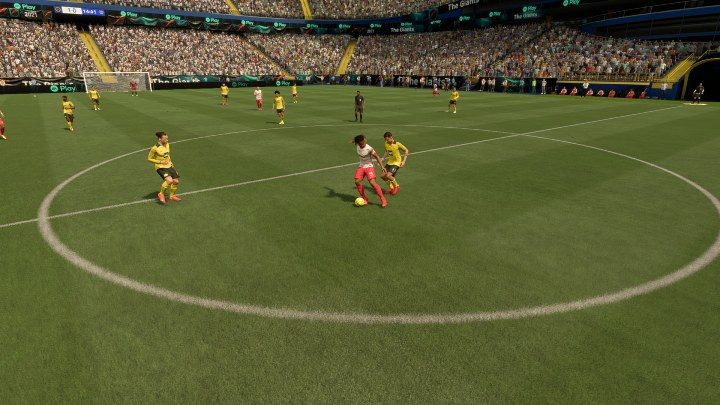 Shielding the ball is a technique that allows the player to hold onto the ball until they can receive support from their teammates. This technique can be used when you don't have the opportunity to make any plays, when you want to waste some time or to give more space to players running behind the backs of defenders. To perform the shield maneuver, press the corresponding button (L2/LT).

Blocking a shot in the penalty area 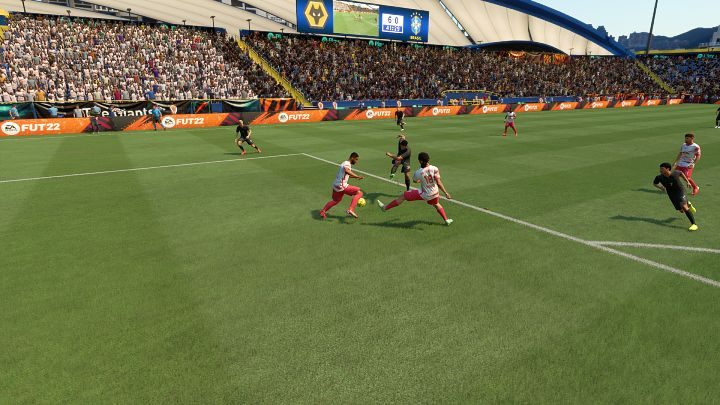 During matches in FIFA 22, you frequently have to block shots on your own goal. You can do this by pressing the tackle button (O on the PS, A on the Xbox), standing in the line of the shot, and also by making a slide tackle. 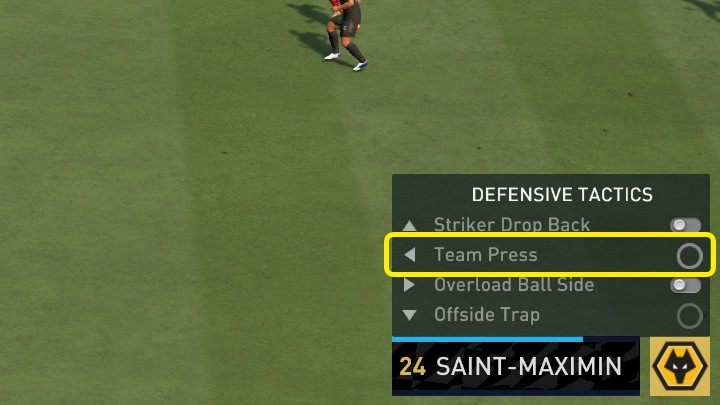 This technique is useful when the match is almost over and you are still chasing the score. If the opponent is holding on to the ball and isn't in a hurry to attack, it's a good idea to press him and try to quickly capture the ball. You can switch on teammate pressing by pressing down on the d-pad or keyboard, followed by one of the side directions.

When you engage your players in pressing, you will leave a large area of the field without adequate defence, and on top of that, all the players involved in this maneuver will tire faster.