In this chapter of our guide to FIFA 21, you can find out what are the most important statistics of players playing at specific positions. After reading our tips, you will know what players you should look for your FIFA Ultimate Team.

In FUT 21, you can choose one of many formations and select players who will play at specific positions. In addition to the goalkeeper, your team can include attackers, wingers, midfielders, and defenders. Footballers playing at a specific position should have certain qualities and attributes. Also, a player's overall rating does not always reflect his skills well, so you shouldn't make important decisions based on the player's overall rating. Below we suggest which players to look for for your FUT 21 squad and what to follow when choosing them.

Depending on the formation, each team in FUT 21 must have at least one good attacker who will score goals. When choosing a striker, pay attention to those players who have excellent following attributes:

In FIFA 21, you will find many slow strikers (Harry Kane, Luis Suárez). They are still playable, but you will have to design your actions differently and focus on good passes. These players usually have very good Finishing attribute. 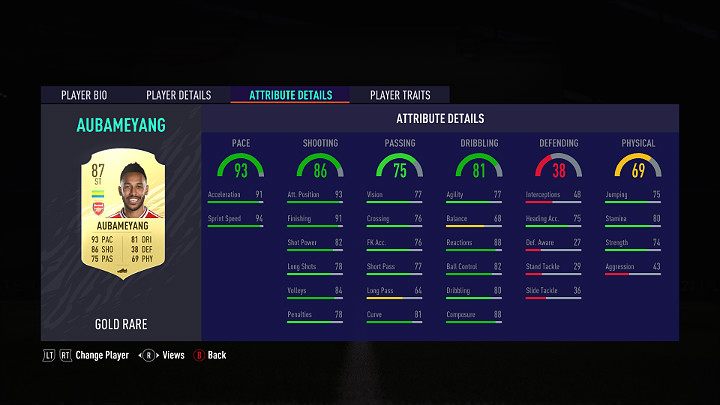 Depending on the formation, your team may need wingers (LW/RW) or side midfielders (LM/RM). When choosing players for those positions, pay attention to those who have excellent following attributes: 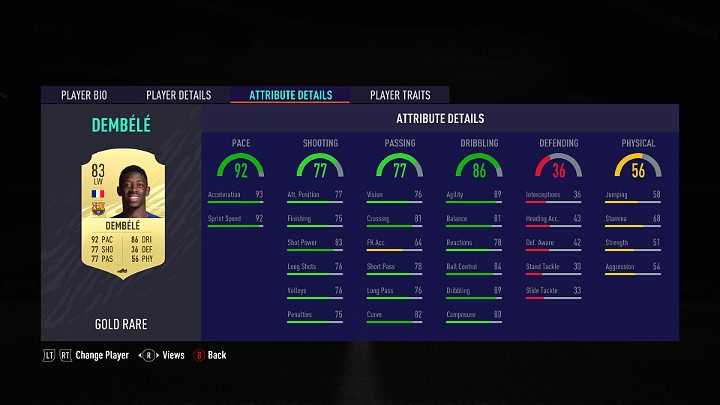 Central midfielders are key players in the many formations available in FUT 21  you should choose versatile players with well-balanced statistics. 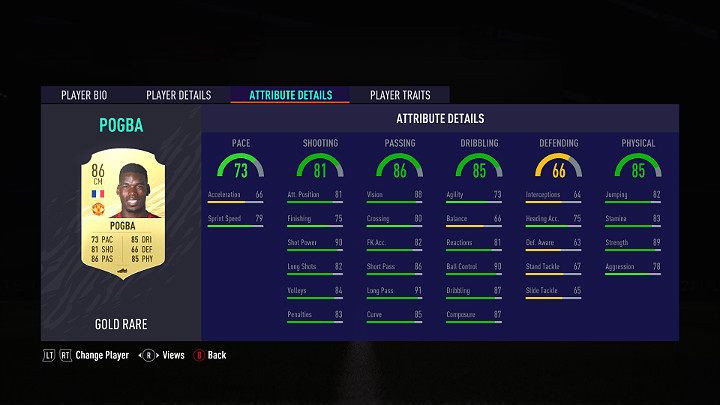 The central offensive midfielder is often involved in the action around the opponent's penalty area and performs shots at the goal to score. This means that he should have the right statistics: 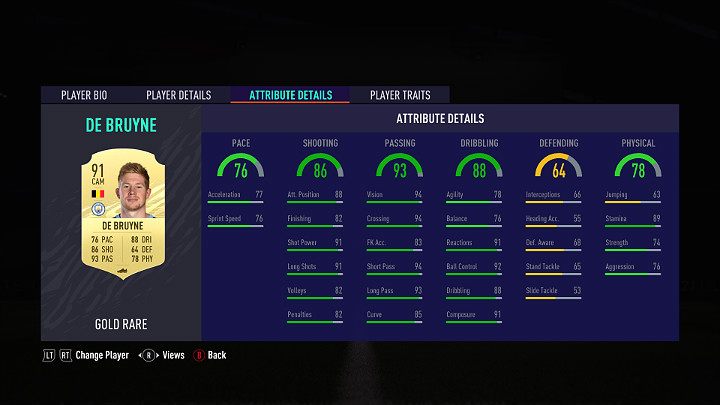 The central defensive midfielders are your team's first line of defense. Depending on the chosen formation in your team can have one or two such players. A footballer playing on this position should stand out in terms of the following attributes: 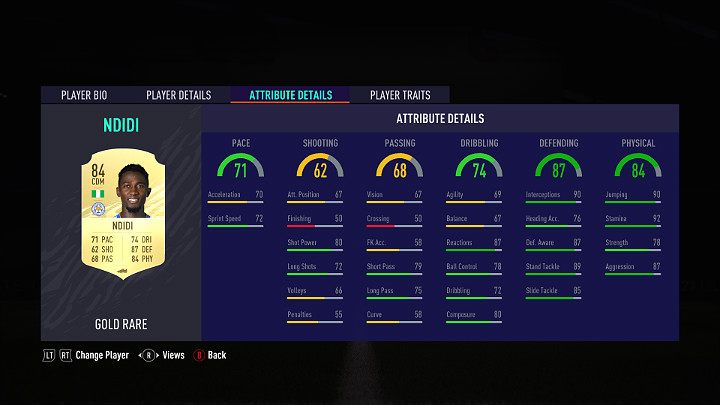 Choosing the right defenders is the foundation of building a team in FUT 21. Defenders should stand out in terms of the following attributes: 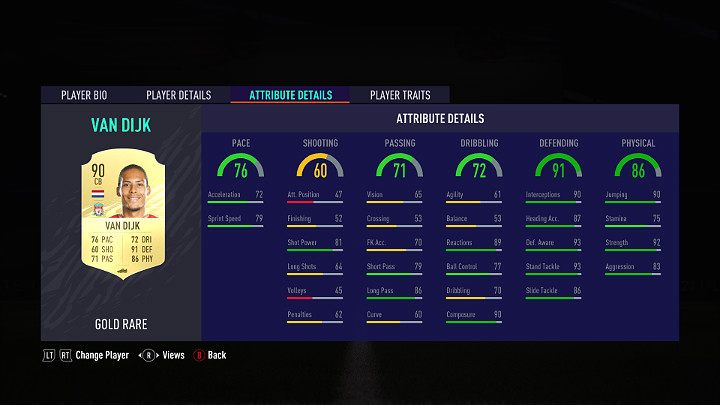 Depending on their role, the side defenders can be involved in the offensive actions or stay behind while the rest of the team moves the ball to the opponent's side. Players playing in this position should exceed in the following attributes: 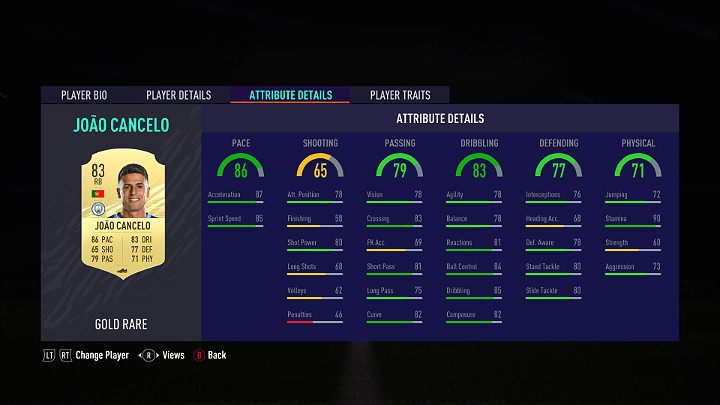 When choosing the right goalkeeper for your team in FUT 21, it is worth paying attention to those players who exceed in Height, Reflexes, Positioning, and Handling. The low value of the Handling attribute can result in the goalkeeper often releasing the ball from his hands  the opponent can use this opportunity to score a goal. 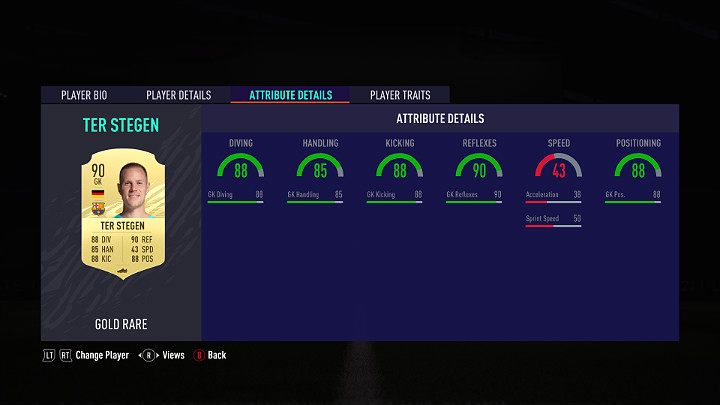