The following page describes the Eden's Fire story mission in Far Cry: New Dawn. You will begin this quest in the New Eden location, right after completing the task named The Prophecy. The beginning of the mission involves watching a cutscene, after which you will fight against a large number of enemies and destroy a certain cave.

Clear a path to the cave 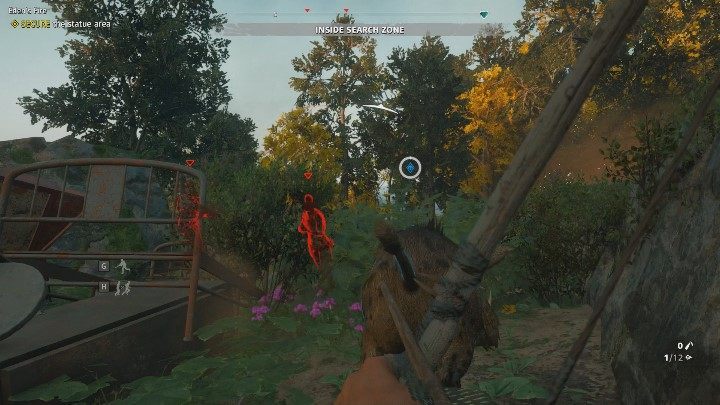 After you finish the cutscene and reach the mission's location, the main task will begin. You must clear the area from all enemies. You can use the weapon that you have wielded so far, but it is worth using the newly received bow - thanks to the bow you will kill enemies with just one shot. However, it is worth avoiding detection to make it easier to target your enemies. On the way to the cave you will encounter individual foes, so you can kill them with the bow without any issues. In turn, in the vicinity of the entrance to the cave, you will stumble into a group of opponents, so here it might be worth switching to a weapon with a higher rate of fire. 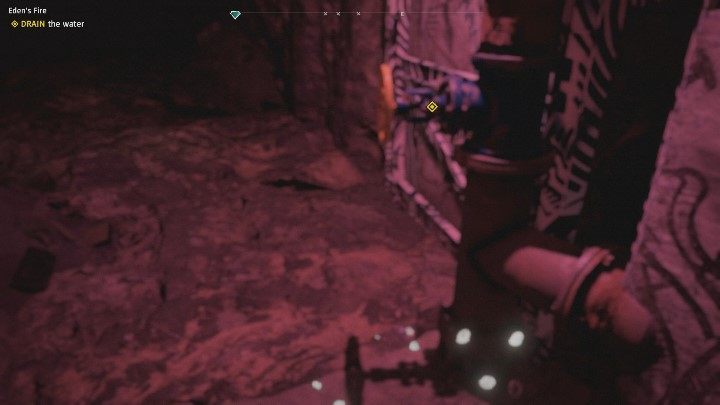 After killing all enemies and talking to the leader of the scouts, you can go into the cave. Dive into the water and then turn the valve. Now you have to destroy three pipes. One of them is in the vicinity of the valve, so you can immediately destroy it. 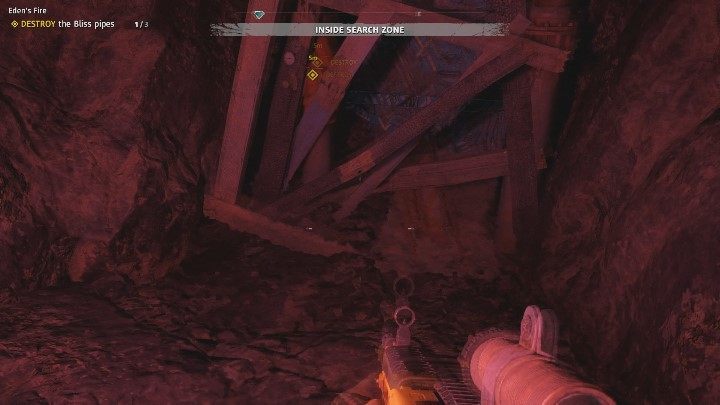 The next pipe is located in the eastern part of the cave. You have to destroy a few beams to get there - the easiest way to do it is with melee attacks. Follow the corridor and once you reach its end, destroy the pipe. 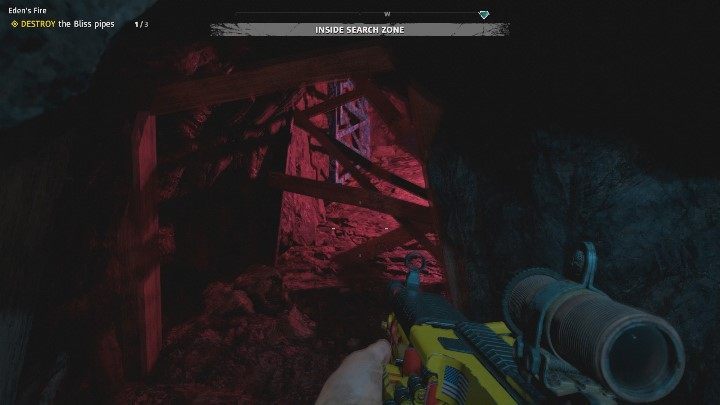 The situation looks identically in the western part of the cave. Destroy the beams that are blocking the entrance to the tunnel, and once you reach the end of the path, shoot at the pipe to destroy it. 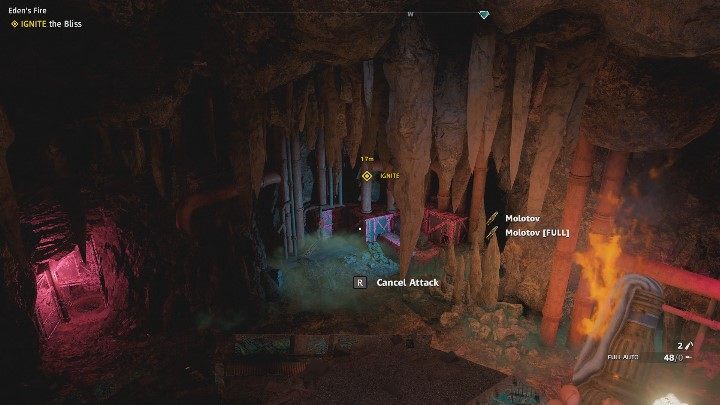 In the end, head to the exit from the cave. Stand on the ledge and throw a Molotov's cocktail down - you can find the necessary supplies on a nearby ledge. The cave will soon be filled with flames - quickly leave the area. The Eden's Fire mission will successfully end.