This page contains spoilers for obvious reasons, although we've tried to avoid revealing the major events and circumstances of the deaths of key characters from the final 2 quests of the game.

Far Cry 6 also features a hidden ending that you may have unlocked before advancing to the campaign finale. We have described them on a separate page of the guide. 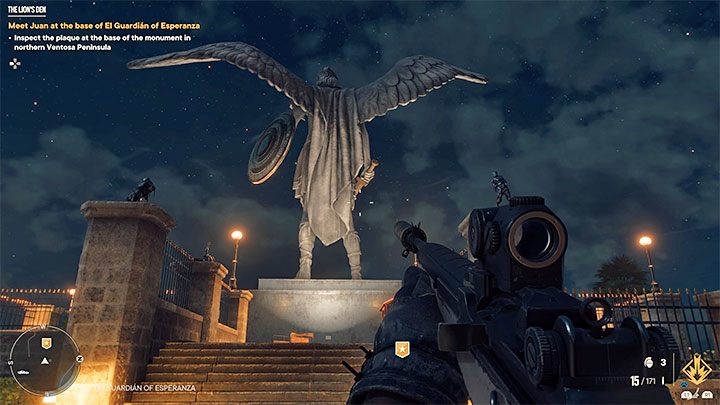 The main ending of the game requires completing all the main missions. The last two take place in Esperanza, a region that consists primarily of the island's capital. These tasks are:

It's worth noting that before proceeding to The Lion's Den mission (reaching the large statue in the image above) you will receive a warning about the so called point of no return. This means that you will have to complete both operations one after the other. Until the main storyline is completed, you will temporarily not be able to travel freely in the game world. Fortunately, after completing the main storyline, exploration and dealing with side quests and activities will be made available again. 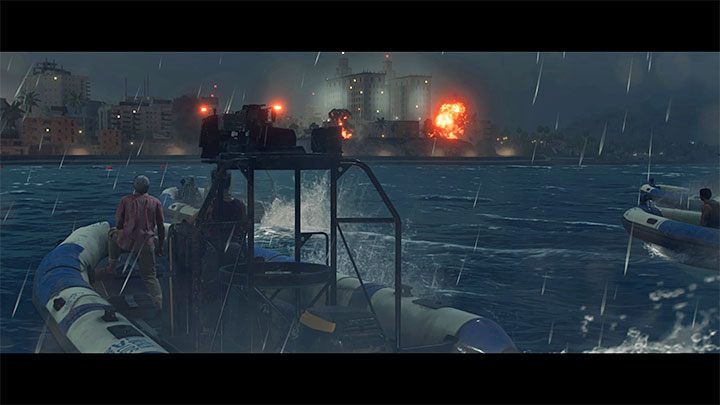 In the game's finale, you will move to Esperanza and numerous battles will take place in the city. The main character will be forced to join some of them, although your main motivation will be hunting down Anton.

Confronting Anton - is there a final boss in the game? 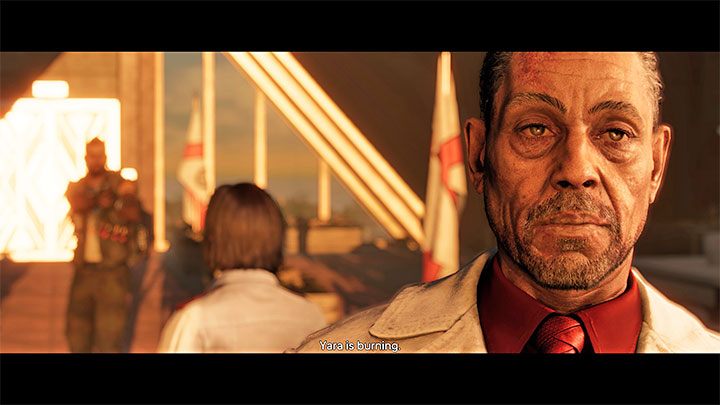 The confrontation with Anton Castillo and his son occurs during the final part of Operation Battle for Esperanza, specifically after reaching the top floor of the Torra del Leon skyscraper in Esperanza. 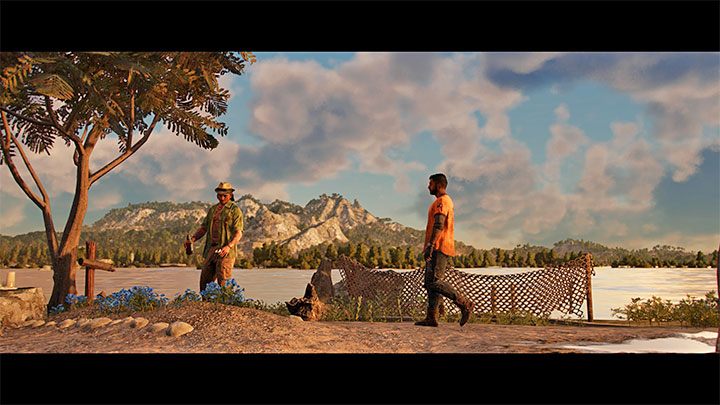 Far Cry 6 does not have a final boss. After finding Anton, you will simply watch a few cutscenes during which the rebels manage to defeat the dictator. The main character will relinquish leadership of the guerrilla militia and focus on saying goodbye to his lost comrades. 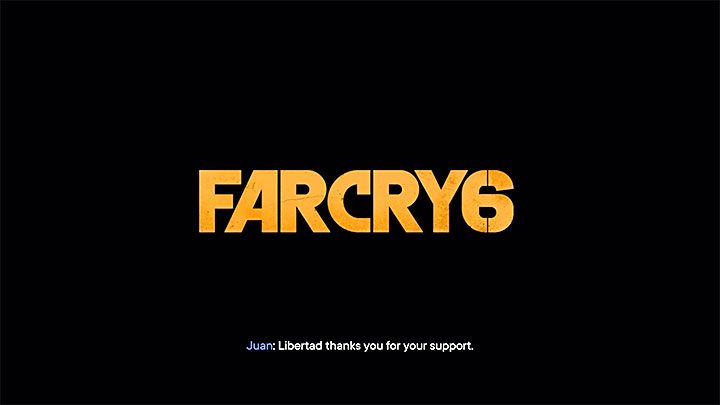 Note - After the credits, you can watch a short additional scene. It includes an additional dialogue and is not advised to skip it if you want to experience 100% of the game's basic ending.