On this page of the guide to Far Cry 6 you'll learn how does the choice regarding Sean McKay during The Deported main operation affect the game. We've including information about the options you have and the circumstances surrounding your decision on McKay's fate.

This is the only important choice you'll get the make in the game. Deciding McKay's fate is the only decision you'll get to make during the main storyline (not counting unlocking the secret ending). 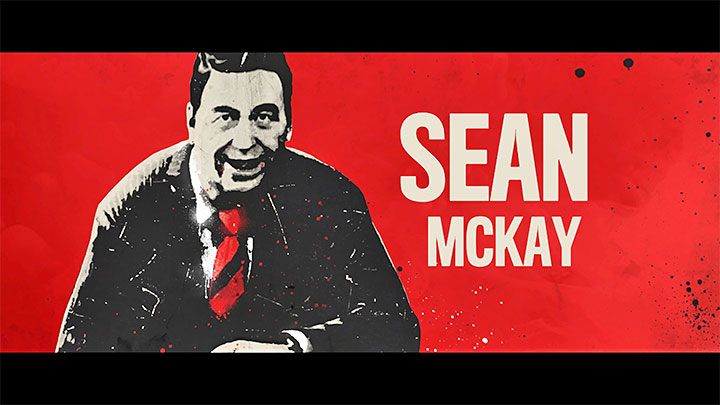 As a reminder, Sean McKay is one of the game's antagonists and Anton Castillo's collaborator. You'll be thwarting his plans during operations in the El Este region.

You won't be able to personally meet McKay for a long time. He'll instead appear in cutscenes along with other antagonists, or by videochatting with you.

Confronting McKay and the important choice 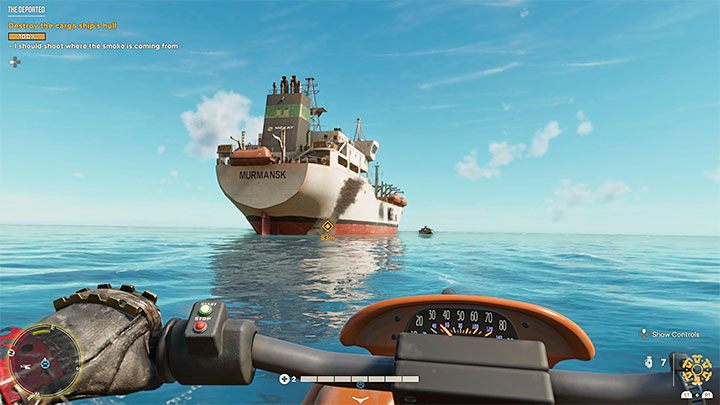 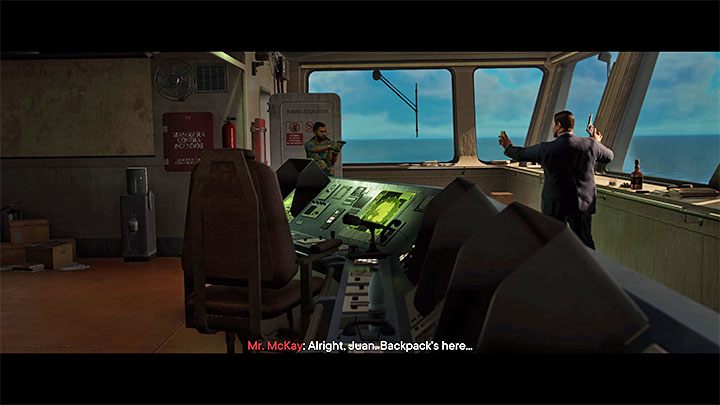 You'll only be able to catch up to Sean during The Deported, the final main operation in the El Este region. The final part of the quest has you infiltrate the ship McKay's using to flee. You'll confront him on the captain's bridge. 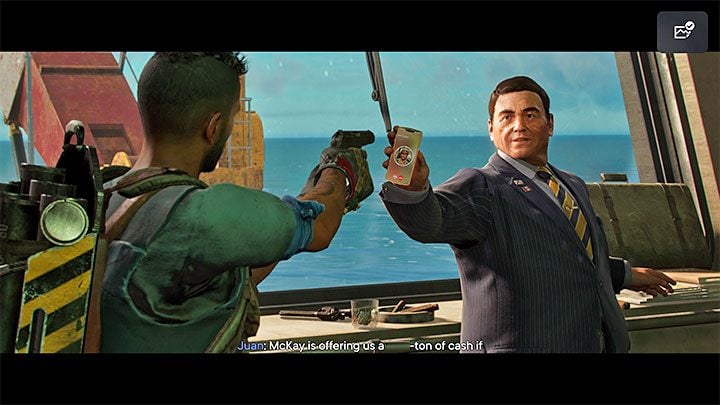 During the confrontation you'll learn McKay made a deal with Juan, offering the rebels a ton of money in exchange for maintaining his influence on Yara. Juan will try to convince you to accept the deal. 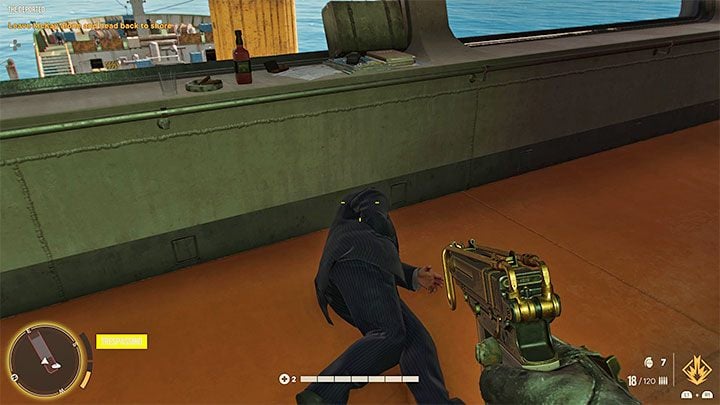 After the conversation ends, you'll have an important choice that's not signaled by the game in any way. You have two options to choose from: 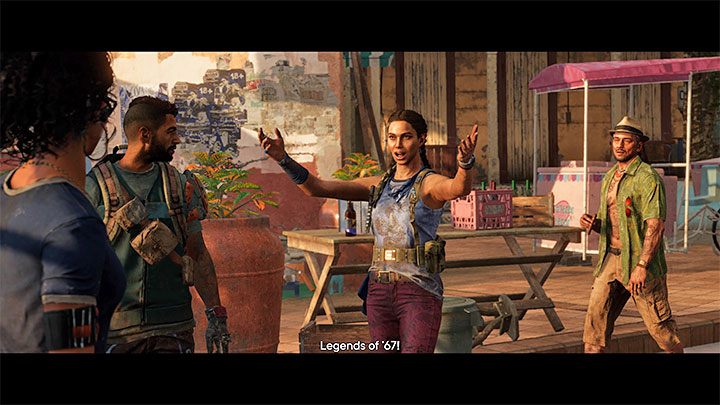 This decision doesn't affect the plot. Yelena's initial reaction is the only thing that changes, regardless from your decision the Legends and La Moral plotline will end. Both groups will join Libertad in their fight against the dictator.